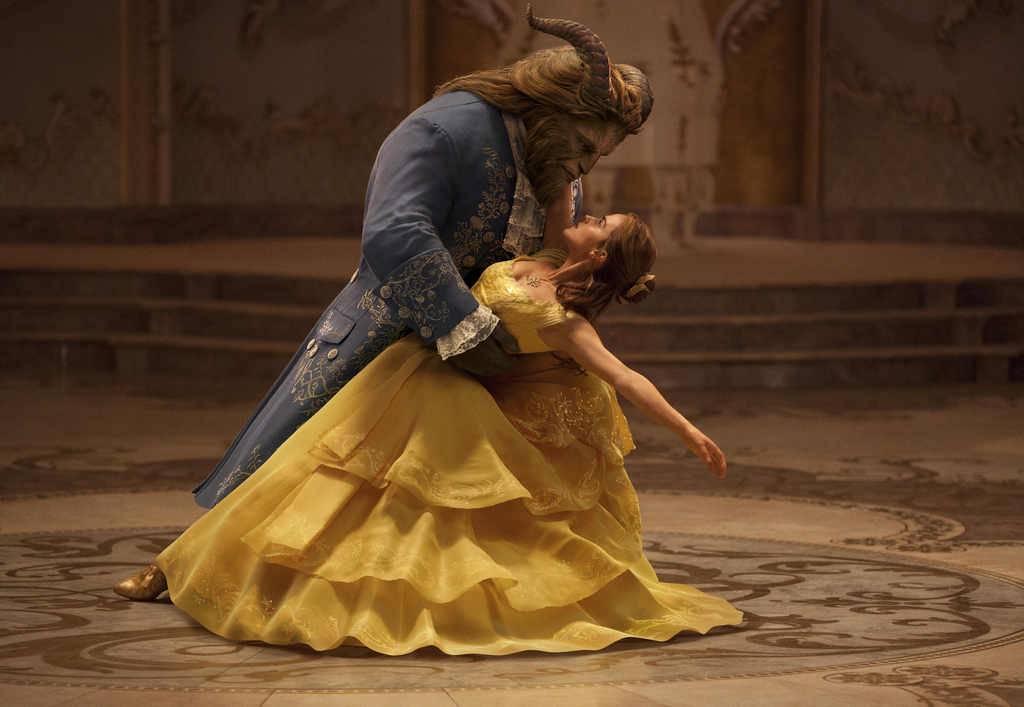 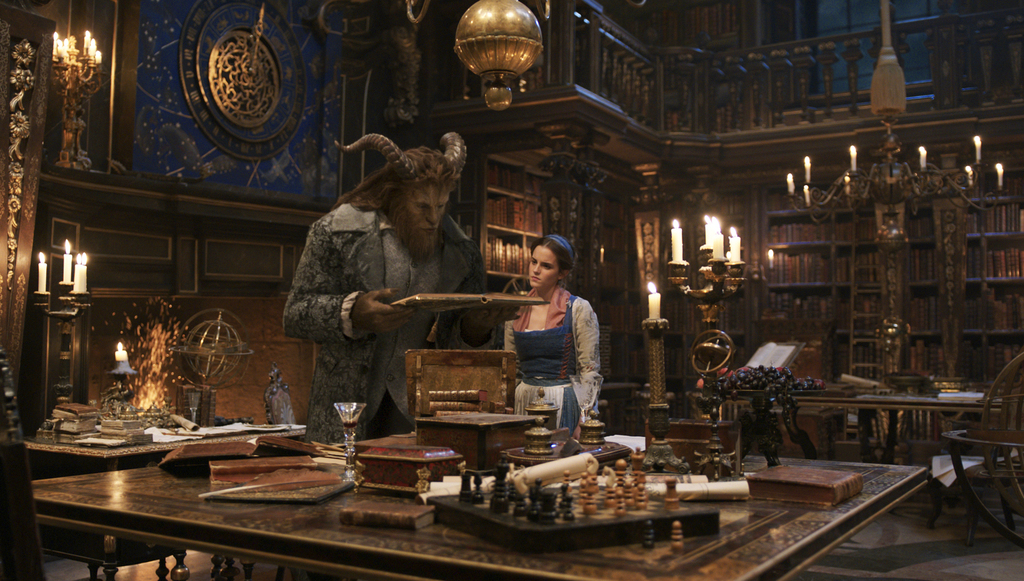 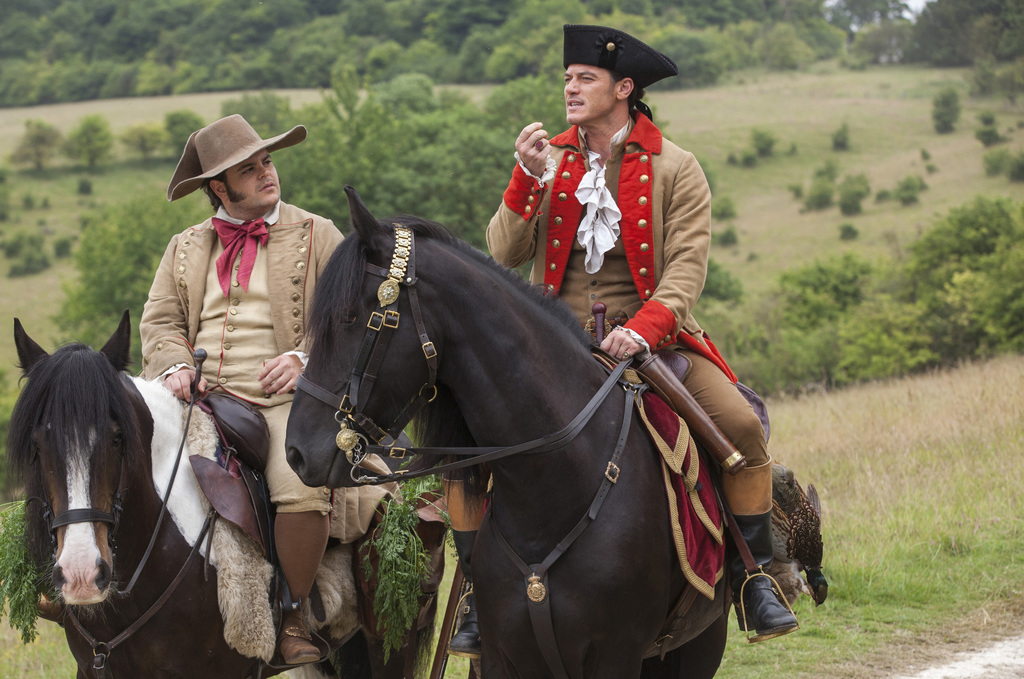 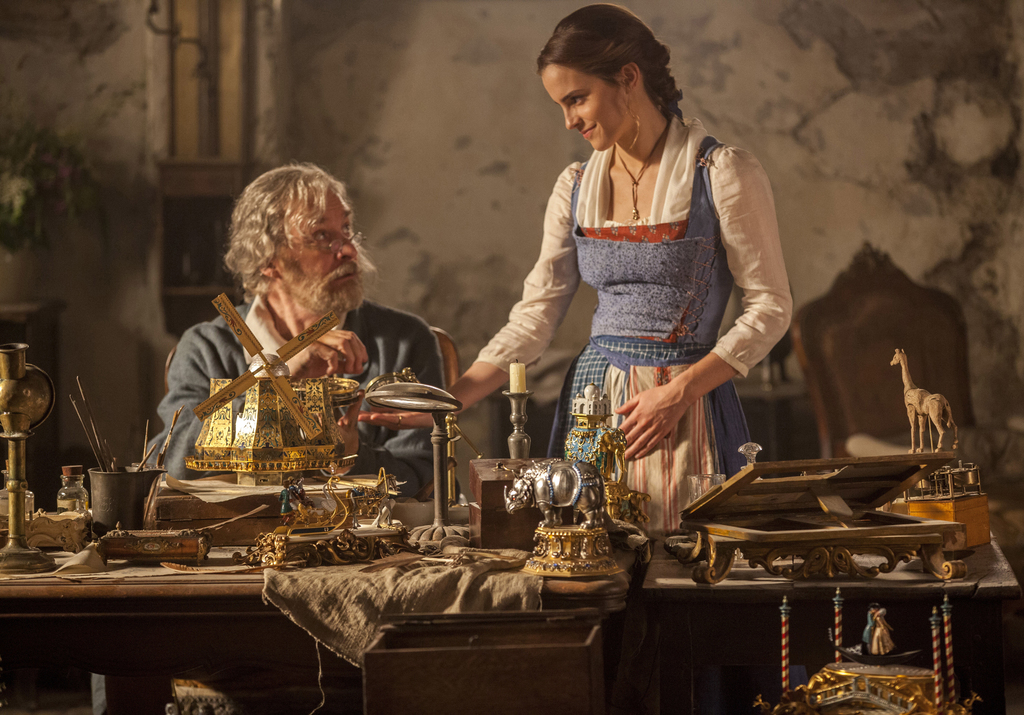 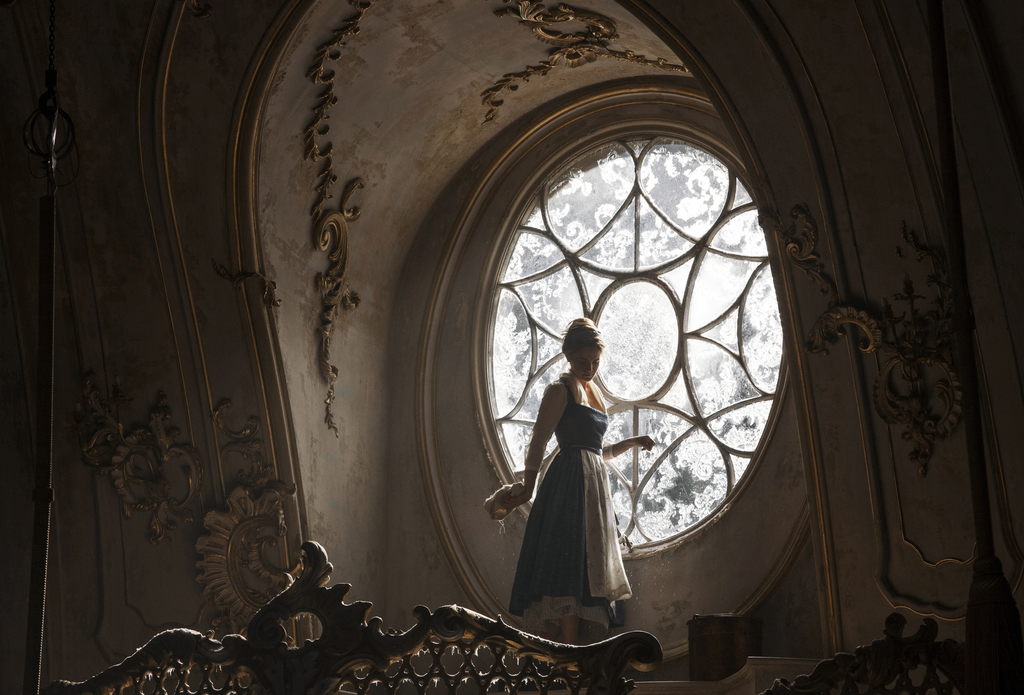 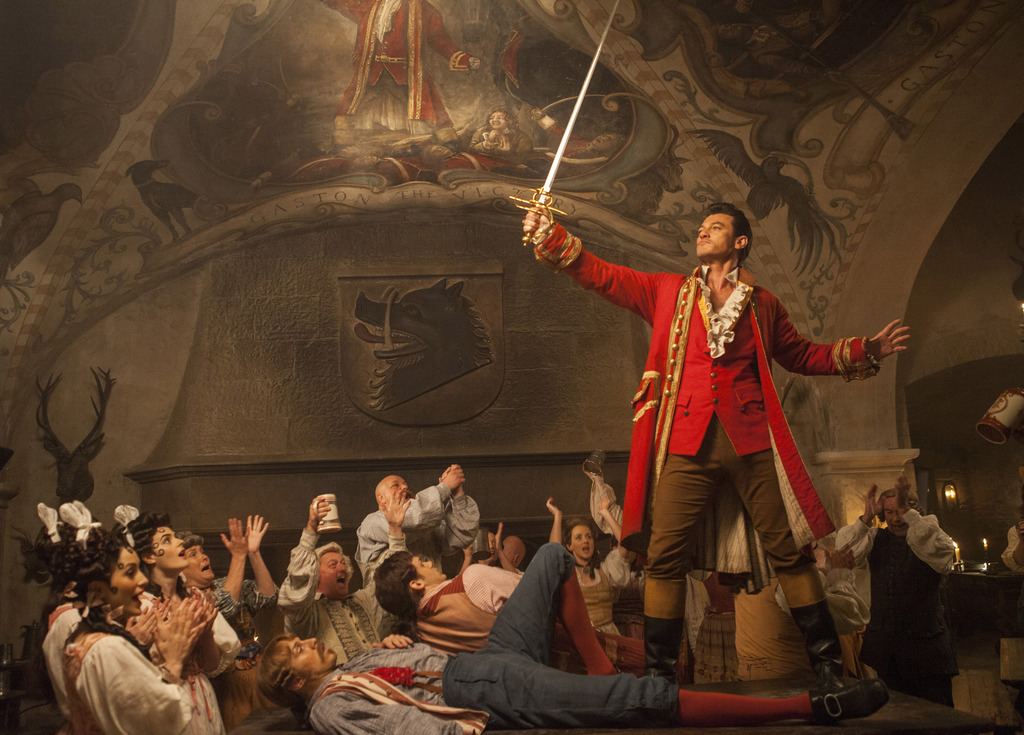 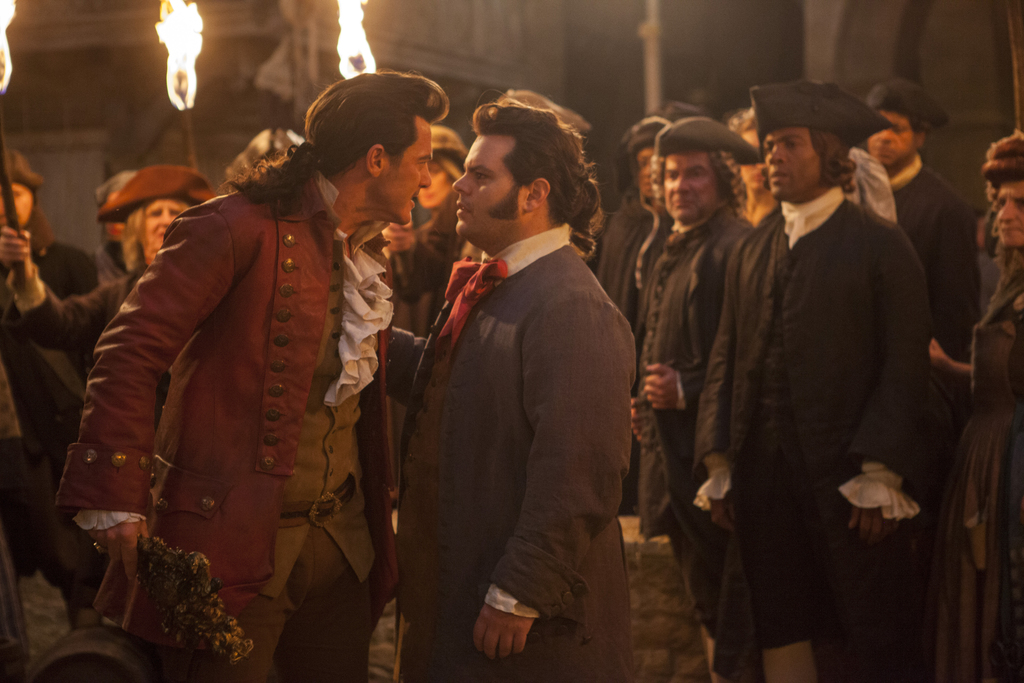 The Disney "live-action" remakes, of which the new "Beauty and the Beast" is but one in an assembly line, are starting to resemble an iPhone software update. Click a button and that old cartoon interface changes Belle into Emma Watson, the Beast into Dan Stevens and maybe fixes a few bugs in the system.

"Beauty and the Beast," that "tale as old as time" (or, to pinpoint it, 1740, when the French fairy tale was published), could certainly use a few tweaks. It is, after all, a fable about finding beauty within that ends, curiously, with the once superficial prince falling for a beautiful woman he's kidnapped, whose name literally means beauty. If you'd like to untangle those ironies, please, be our guest.

Director Bill Condon's film — let's call it "Beauty and the Beast 2.0" — often feels in search of a purpose beyond the all-but-certain dollar signs. Much of the live-action/digital effects makeover is less lifelike than the Oscar-winning 1991 animated film: It's gained a dimension but lost a pulse. The merely fine acting and the lavish production design (the sumptuous sets nearly swallow the performers whole) dutifully strive to make this a worthy enterprise.

Opposites attract, of course. And this "Beauty and the Beast" is equal parts dispiriting and enchanting: overflowing in handsome craft, but missing a spirit inside. Howard Ashman and Alan Menken's songs still have their infectious kick, but most of the big musical moments feel more like very good covers of the originals. (There are also three less-memorable new songs by Menken and Tim Rice.)

And yet "Beauty and the Beast" finds its own verve — or, to quote Lumiere, "reason d'etre" — late. Condon (the "Dreamgirls" director who, having helmed much of the "Twilight" saga, knows a thing or two about young love and monsters), working from a script by Stephen Chbosky and Evan Spiliotopoulos, has taken many of the old tale's more cringe-worthy gender roles and mixed them up in the movie's bright swirling medley.

Belle's bookishness is more pronounced, thanks partly to the "Harry Potter" credentials of Watson. Her performance is a little minor key, still, but Watson lends Belle an intelligence and agency that she has lacked. She's less of a Stockholm Syndrome Victim and more deserving of young girls' admiration. And the Beast, a pile of horns, makeup and effects on top of the former "Downton Abby" star Stevens, is more haunted and melancholy.

But as the film nears its celebratory coda, a buoyant pluralism bursts forth. Characters — large parts and small — are freed from their prescribed roles in a glorious dance, shortly after Mrs. Potts (Emma Thompson), Cogsworth (Ian McKellen), Lumiere (Ewan McGregor) and the rest come to life. (Be sure to shake your living room and see which British star tumbles out of the furniture.) Here is where that already much discussed "gay moment," as Condon has called it, arrives. It comes and goes in a flash.

Josh Gad, the MVP of many a Disney movie, plays LeFou, the doting sidekick of the caddish Gaston (Luke Evans), the dopey pursuer of Belle's hand. LeFou spends much of the movie hinting at his affection for his lecherous friend, but LeFou, too, earns a chance for redemption toward the end. That's all it is — an easy to miss suggestion that LeFou might find another love. And yet this slightest wink of homosexuality has drawn the ire of some who, it's worth noting, raised no concerns over a romance between an imprisoned girl and a beast or, for that matter, a candelabra and a feather duster.

In fact, "Beauty and the Beast" would be better if it dared more such moments and went further with them. Nevertheless, the uproar suggests even this must count as progress. Perhaps we'll be ready for a truly up-to-date "Beauty and the Beast 3.0" in another few decades.

"Beauty and the Beast," a Walt Disney Co. release, is rated PG by the Motion Picture Association of America for "some action violence, peril and frightening images." Running time: 129 minutes. Two and a half stars out of four.