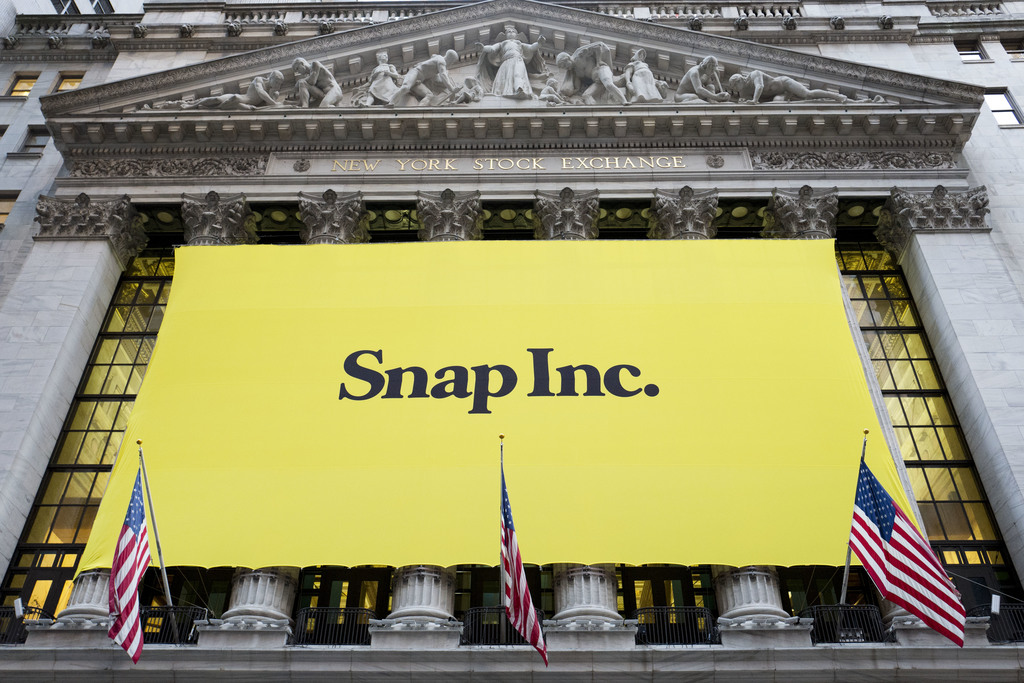 NEWARK, N.J. (AP) — Anyone wanting to invest in the company that owns Snapchat will have an opportunity to do something that early investors were unable to do: buy shares for less than they cost on the first day of trading three days ago.

After tumbling 12 percent Monday, shares of Snap Inc. fell another 5 percent before the opening bell Tuesday, to $22.53.

Snap priced its initial public offering of 200 million shares at $17 each. Shares opened at $24 apiece Thursday and jumped 44 percent on its first trading day.

Industry analysts grew leery of slowing user growth numbers last year and everyone is now trying to figure out the value of a young company that is quickly catching up to Twitter in the number of people who use it.