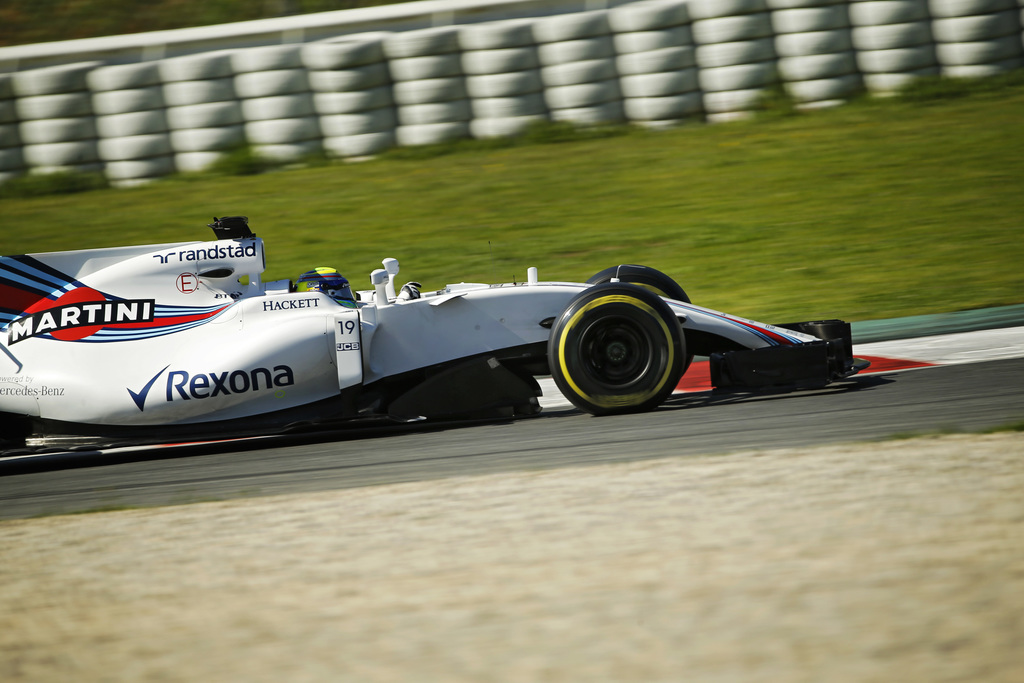 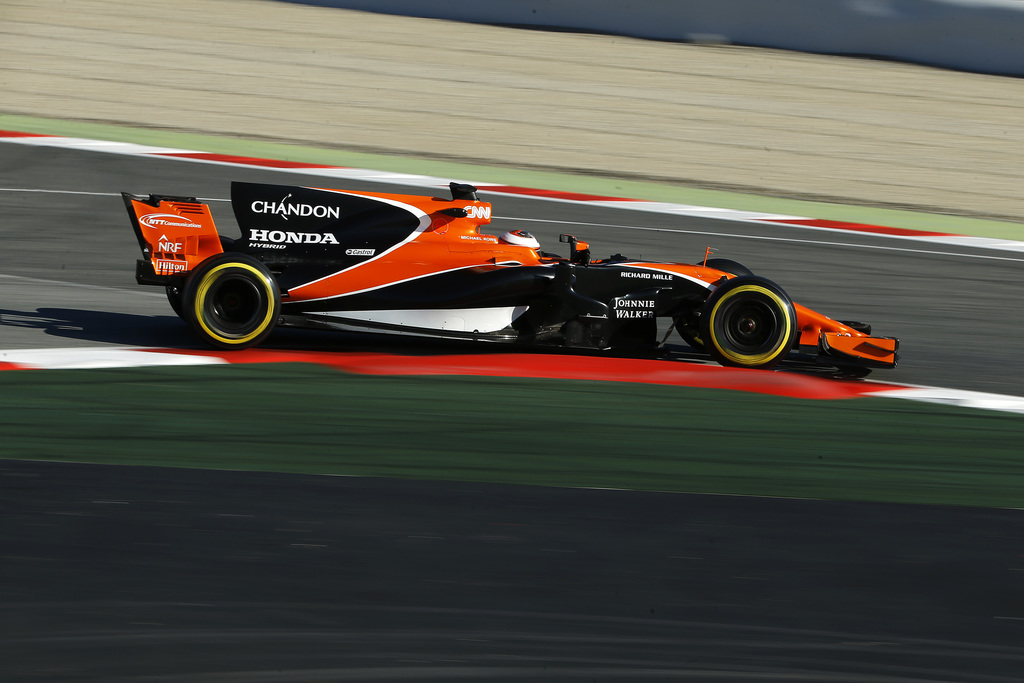 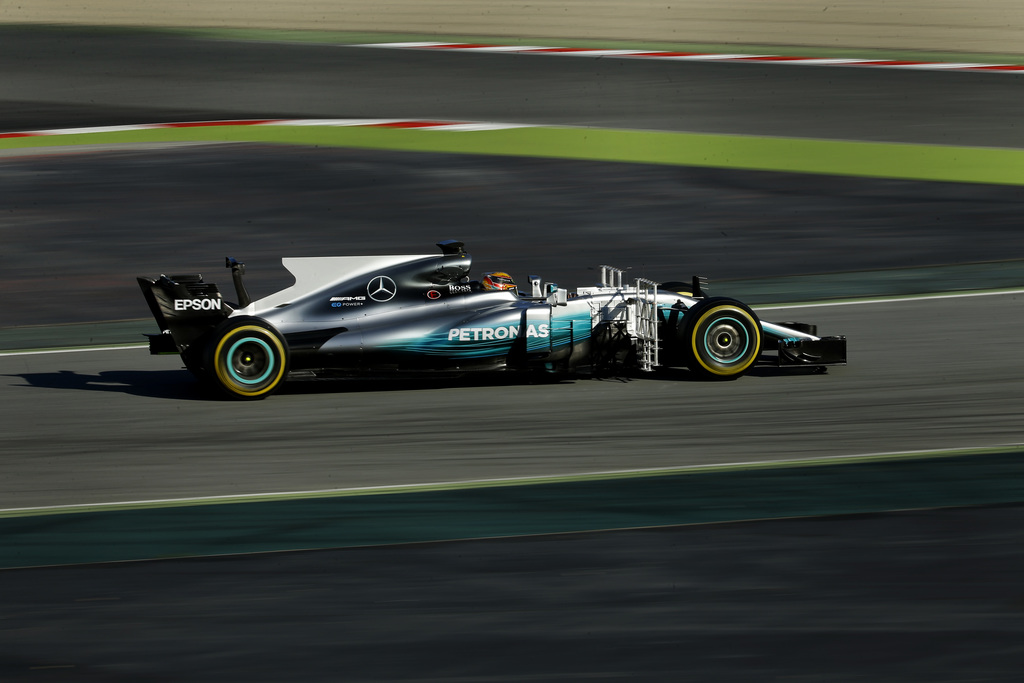 Massa had a time of 1 minute, 19.726 seconds as the cars returned to the Circuit Barcelona-Catalunya for the final four days of testing before the 2017 season begins.

Massa's lap was just a tad slower than Valtteri Bottas' fastest time from last week, when he clocked 1:19.705 with Mercedes.

The Brazilian driver, who returned from retirement after former teammate Bottas replaced retired champion Nico Rosberg at Mercedes, was unable to run on the final day of testing last week after the team discovered chassis damage caused by a crash by 18-year-old rookie Lance Stroll. The team had to prepare a second chassis in time for this week's sessions.

Massa drove 67 laps in Tuesday's morning session, second-most to Ferrari driver Sebastian Vettel, who had 82 laps and was fourth-fastest with a time nearly a second-and-a-half slower than Massa's.

McLaren, which also struggled last week, started well on Tuesday with rookie Stoffel Vandoorne driving 34 laps, but more mechanical issues keep the team off the track near the end of the session.

Pascal Wehrlein made his debut with Sauber after missing last week's sessions because of an injury sustained at a racing event in January.

Mercedes and Ferrari dominated testing last week in an early indication that they will be a step ahead when the season begins in Australia on March 26.

Bottas' time was the fastest at the Circuit Barcelona-Catalunya since layout changes were made at the track a decade ago.

New rules introduced in 2017 to bring more excitement to the series gave cars more grip and downforce, making them significantly bigger and faster than in previous years.