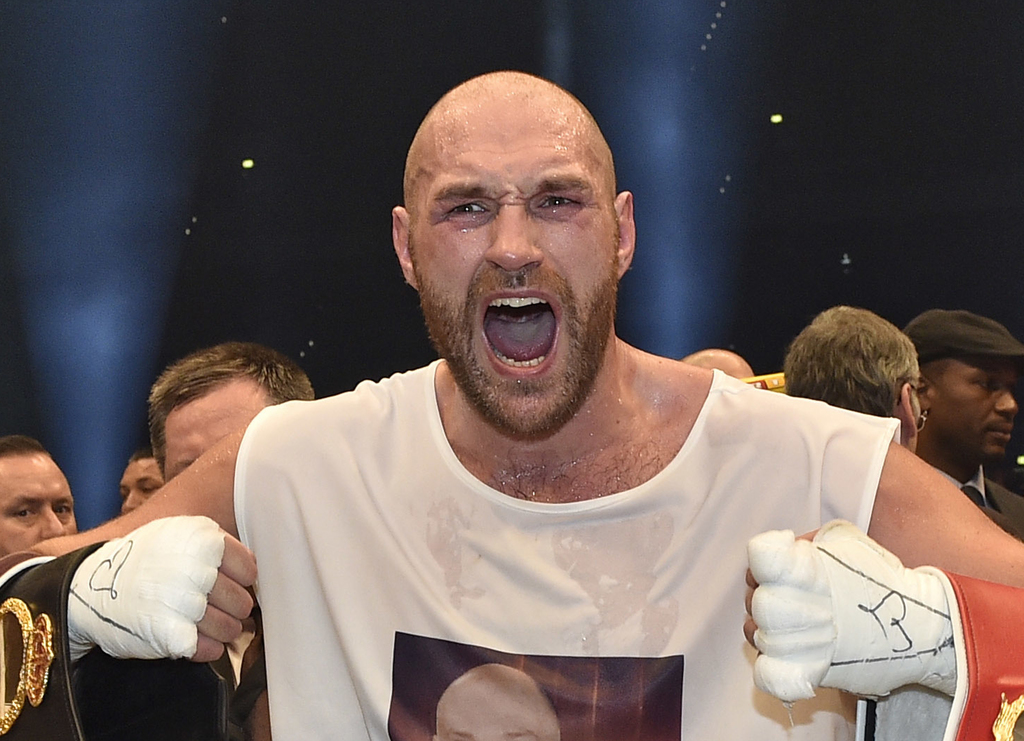 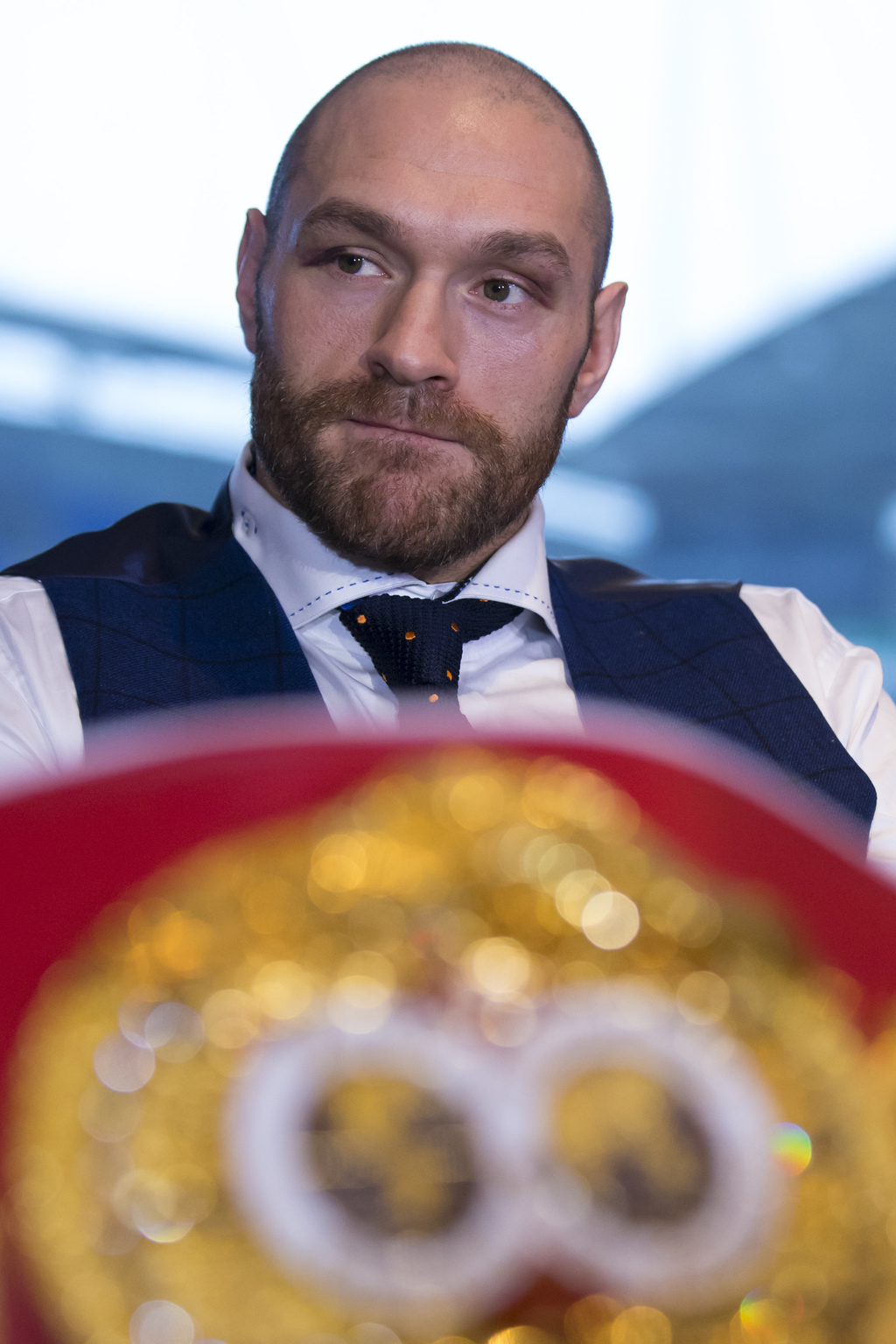 The body that runs British boxing cast doubt on Tyson Fury's announcement that he is close to returning to the ring, saying Tuesday the former world heavyweight champion's license remains suspended and that he has an upcoming anti-doping hearing.

Fury wrote on Twitter on Monday that he was "working on an opponent" and gave a date of May 13 for his return. His promoters are not commenting on Fury's tweet.

Robert Smith, general secretary of the British Boxing Board of Control, said he was surprised at Fury's announcement because the boxer had his license suspended in October over drug use and medical issues.

"We are nowhere near attempting whether to consider it being lifted," Smith told The Associated Press. "He has a number of issues, which are well-documented, that need to be dealt with for his own best interests, and we haven't had any contact with him whatsoever."

Smith said Fury was still under investigation by UK Anti-Doping.

"They have a hearing shortly, I understand," Smith said.

The unbeaten Fury has not fought since beating Wladimir Klitschko in November 2015 to claim the WBA, WBO and IBF titles in one of the most stunning heavyweight upsets in recent times. He twice pulled out of a rematch with Klitschko, most recently ahead of the rearranged Oct. 29 bout after being declared "medically unfit" by his team.

Fury was stripped of the IBF belt soon after beating Klitschko for not fighting a mandatory challenger. He relinquished his WBO and WBA titles in October on the day his license was suspended.