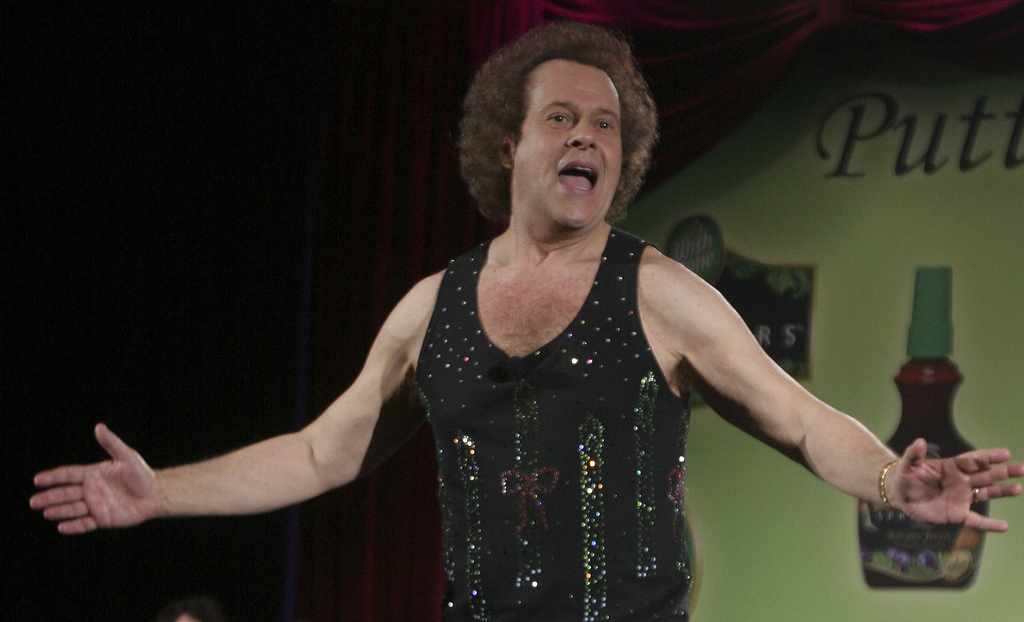 Richard Simmons' publicist is speaking out in defense of the reclusive weight-loss guru amid the launch of a popular podcast that seeks to find out why Simmons has been missing from the public eye.

"Missing Richard Simmons" is hosted by Dan Taberski, a filmmaker who describes himself as a friend of Simmons. On a recent episode, Simmons' former masseuse and friend Mauro Oliveira said Simmons is being controlled by his housekeeper.

Simmons publicist Tom Estey denied Oliveira's claims in an interview with People magazine . Estey tells People that Simmons has made a choice "to live a more private life." He says when Simmons "decides that he wants to come back, that's when he'll come back."