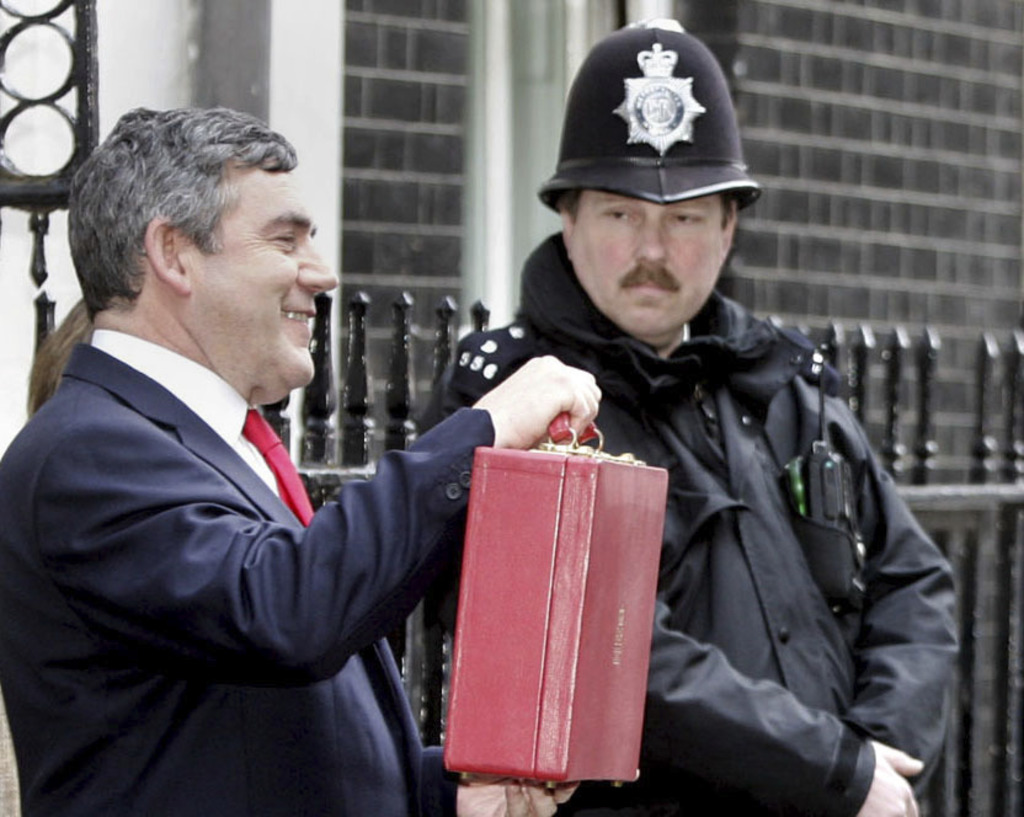 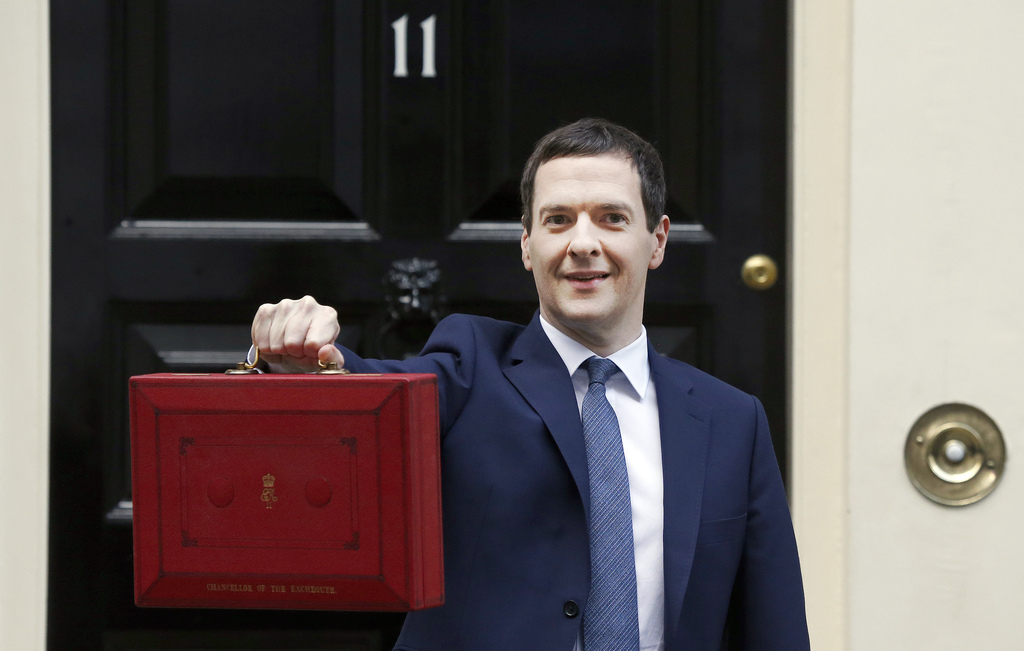 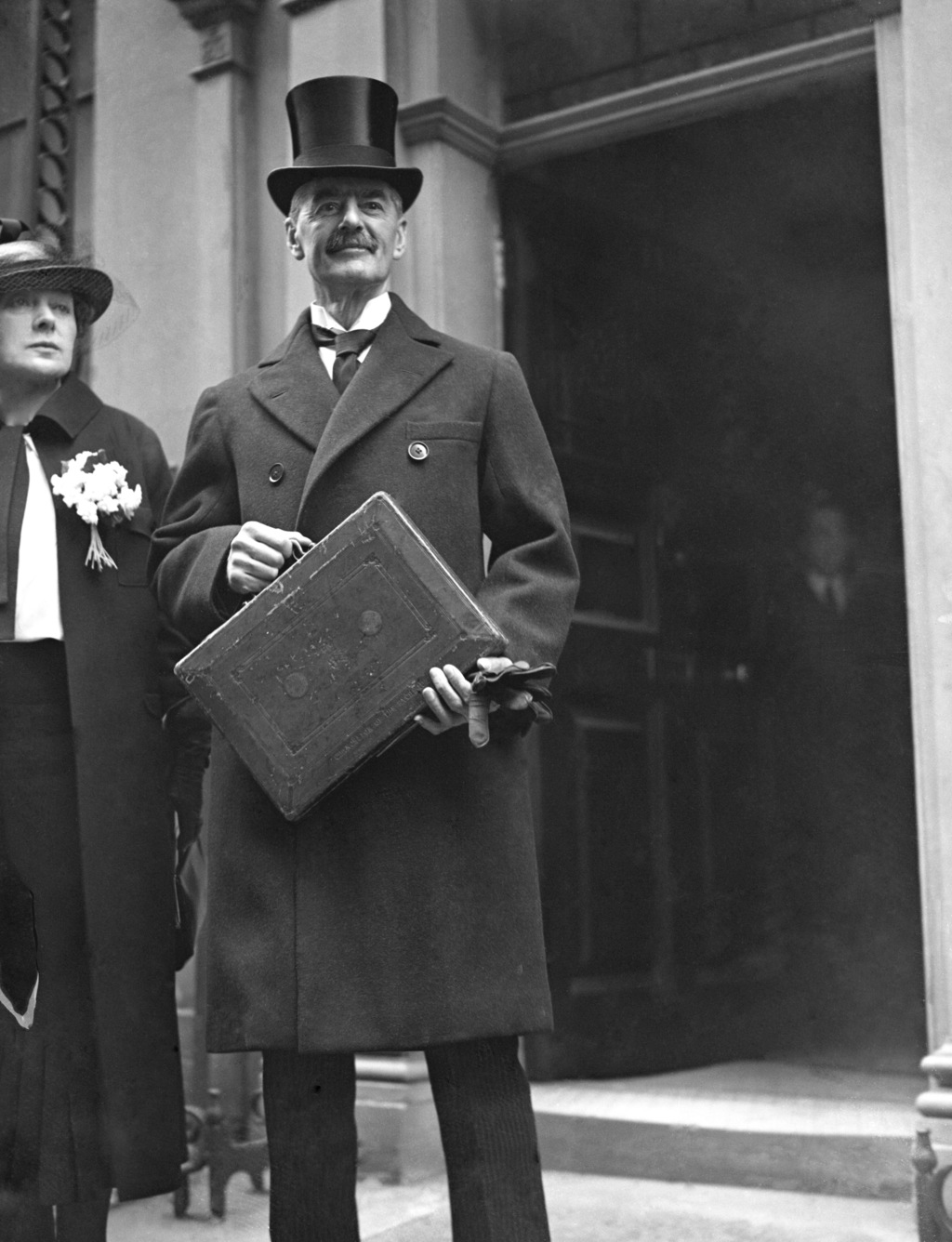 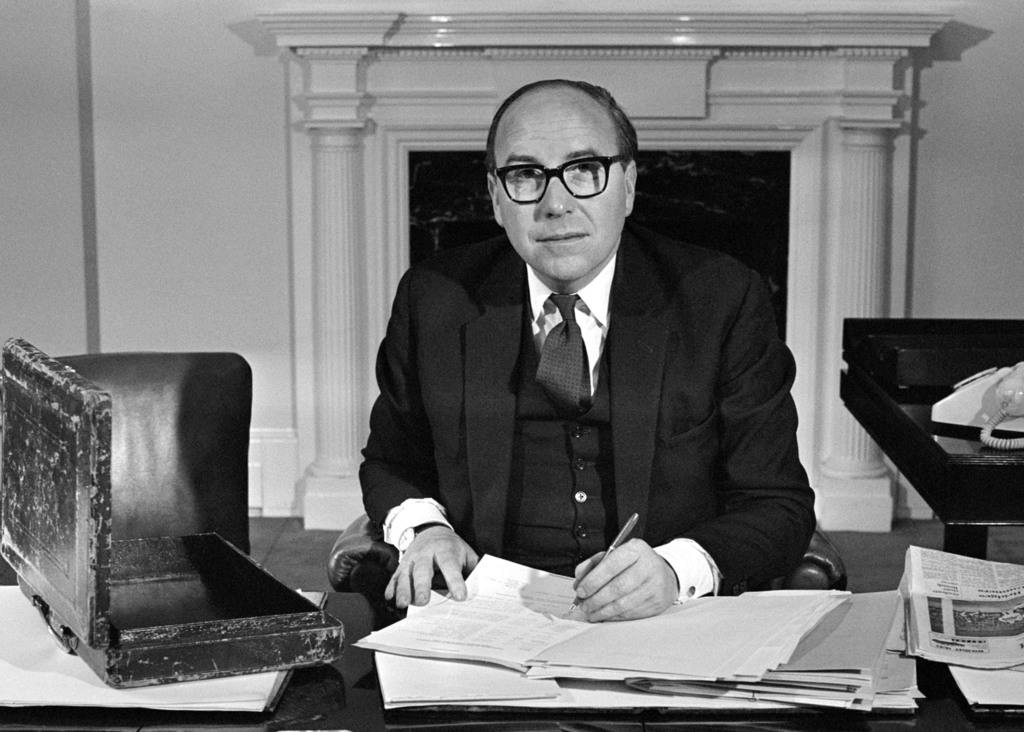 LONDON (AP) — The British government's annual budget is one of the most high-profile, choreographed events in the country's political calendar and for much of the past century has taken place in the spring. That tradition is about to end.

Wednesday's budget is meant to be the last to be held in the spring, with the event being pushed into the autumn.

Tax experts hope the move will reduce, if not quite eliminate, governments' temptation to enact last-minute tax and spending policies aimed at winning favor in general elections, which in recent decades have taken place in late-spring.

To mark its passing, here's a look at some of the historical quirks and facts about Britain's ceremonial spring budget presentation, along with AP photos and AP/Movietone video:

Whether it be driving on the left-side of the road or drinking warm beer, Britain often does things differently. Among major economies, Britain is the only one whose tax year starts on April 6, rather than Jan. 1.

That's because prior to 1752, England's new year started on March 25, also known as Lady Day, when, it is said, the Virgin Mary was informed by the archangel Gabriel that she would become the mother of Jesus Christ. It was one of the "quarter days" when rents and taxes had to be settled by.

But when the country moved to the Gregorian Calendar, the country added 11 new days, pushing the new tax date to April 5. Another adjustment in 1800 pushed it a day ahead where it's stayed ever since.

New Year's Day, however, was changed in line with other countries to Jan. 1. 1752, it seems, was one year when Britain sought to align itself with the rest of Europe.

The abiding image of Britain's budget day is the red budget box that the treasury chief, or Chancellor of the Exchequer, holds up from the steps of his home at No. 11, Downing Street. Inside are the contents of the speech he — it's always been a he — will give to parliament.

Incidentally, the word budget comes from the French word for little bag, "bougette."

The distinctive budget box first appeared in 1860 and was specifically hand-crafted for then-Chancellor William Gladstone. It was, according to the Treasury, "lined with black satin and covered with scarlet leather" and was in use for over a hundred straight years until James Callaghan in 1965 got a new one.

Gladstone's original box reappeared in 2010 when George Osborne used it, before he too got a new one. The Gladstone box was then retired to a permanent display in a museum.

One perk of delivering the budget is that the Chancellor — alone — may drink alcohol. It's the only time of the year that anyone in the House of Commons can do so.

According to the Treasury, Benjamin Disraeli (Chancellor at various times in the 1850s and 1860s) drank brandy and water while Geoffrey Howe (1979-1983) sipped a gin and tonic and his successor Nigel Lawson enjoyed a spritzer. Gladstone, himself, had a beaten egg.

Will current Chancellor Philip Hammond exercise his right on Wednesday? Recent history suggests not and that he'll opt for mineral water.

Where's the spirit in that?

TIME'S OF THE ESSENCE

Budget statements can take a while and British bookmakers have enjoyed offering odds for the length of the speech.

Gladstone delivered the longest continuous budget speech in 1853 — a cool four hours and 45 minutes. Disraeli's speech, the year before, was longer at five hours but included a break. Disraeli can claim the record of the shortest speech at a bare 45 minutes.

Ladbrokes is evens money for a speech longer than an hour and 8 to 11 on for one below — meaning you get 8 pounds if you bet 11.

With Britain's exit from the European Union looming, there's speculation there'll be few winners or losers emerging from Hammond's budget speech and that he'll opt for a steady course.