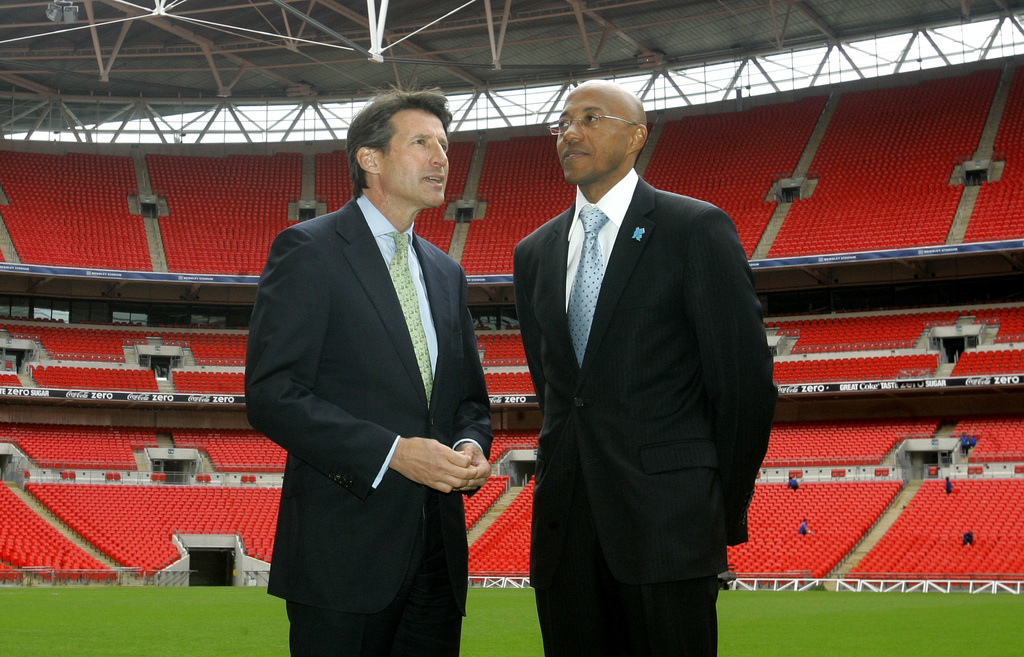 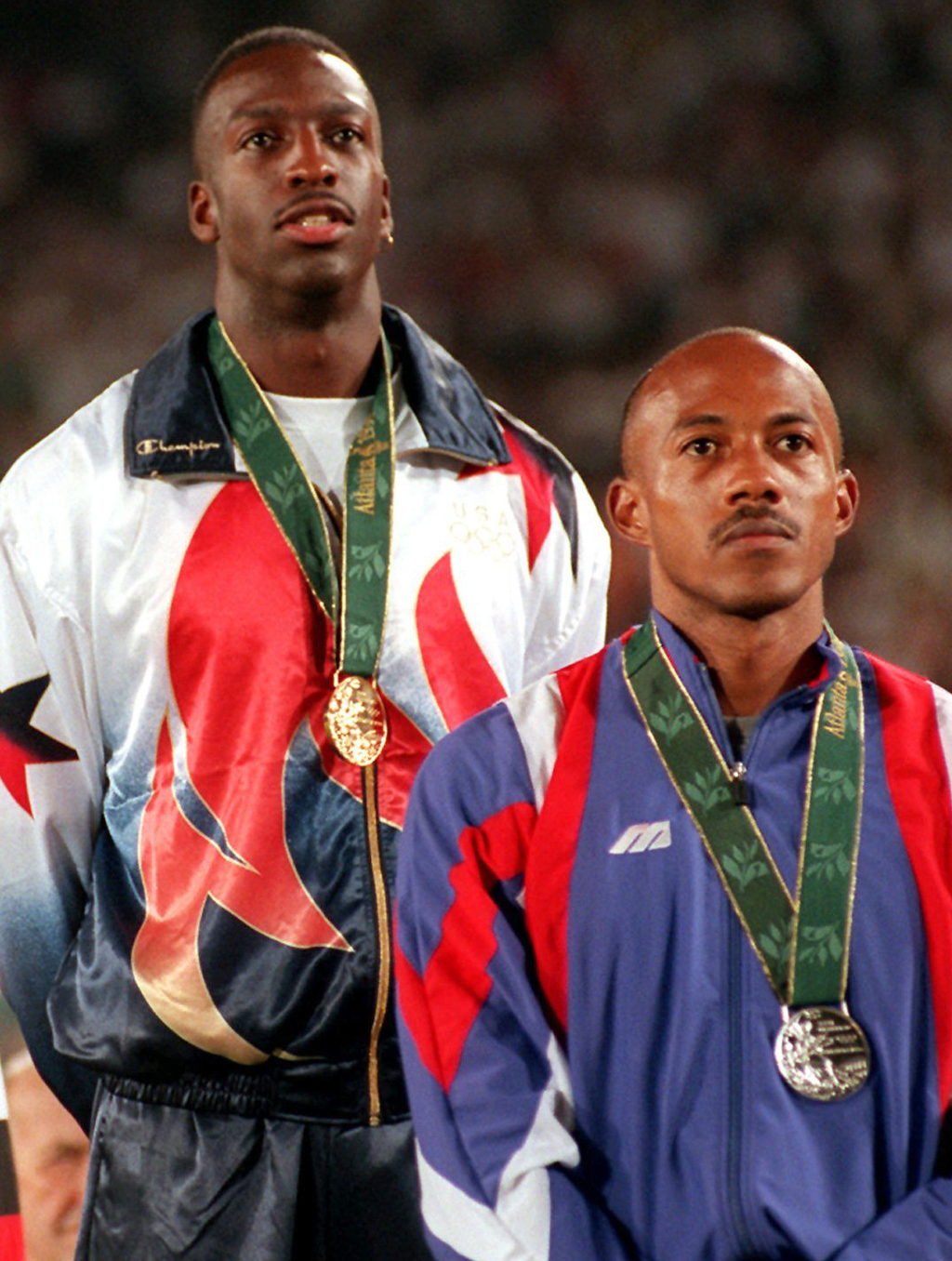 LAUSANNE, Switzerland (AP) — IOC member Frank Fredericks has stepped down from his role overseeing the 2024 Olympic bidding process after a $300,000 payment from a banned track official was revealed.

Fredericks says "Paris and Los Angeles are presenting two fantastic candidatures and I do not wish to become a distraction."

The Namibian sprinter, a four-time Olympic silver medalist, says stepping aside as IOC evaluation chairman is "in the best interests" of the bidding process.

Fredericks would have led an April 23-25 visit to Los Angeles.

He also will skip the September hosting vote.

Last Friday, Fredericks said he contacted the IOC Ethics Commission ahead of French daily Le Monde reporting that a company linked to him was paid $299,300 on Oct. 2, 2009, the day Rio de Janeiro won 2016 Olympic hosting rights.