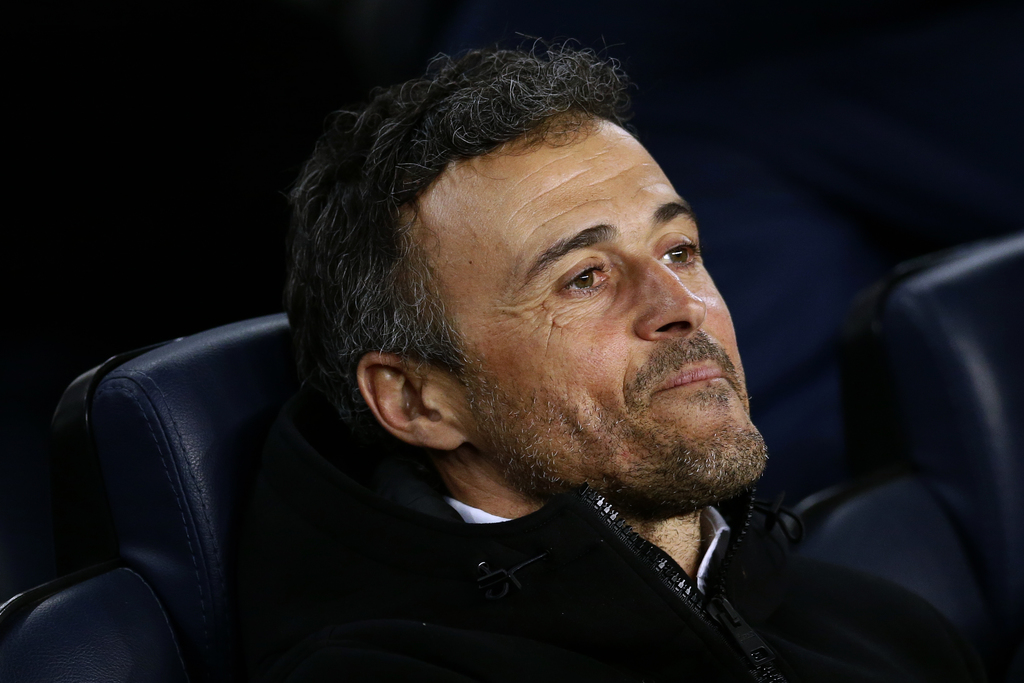 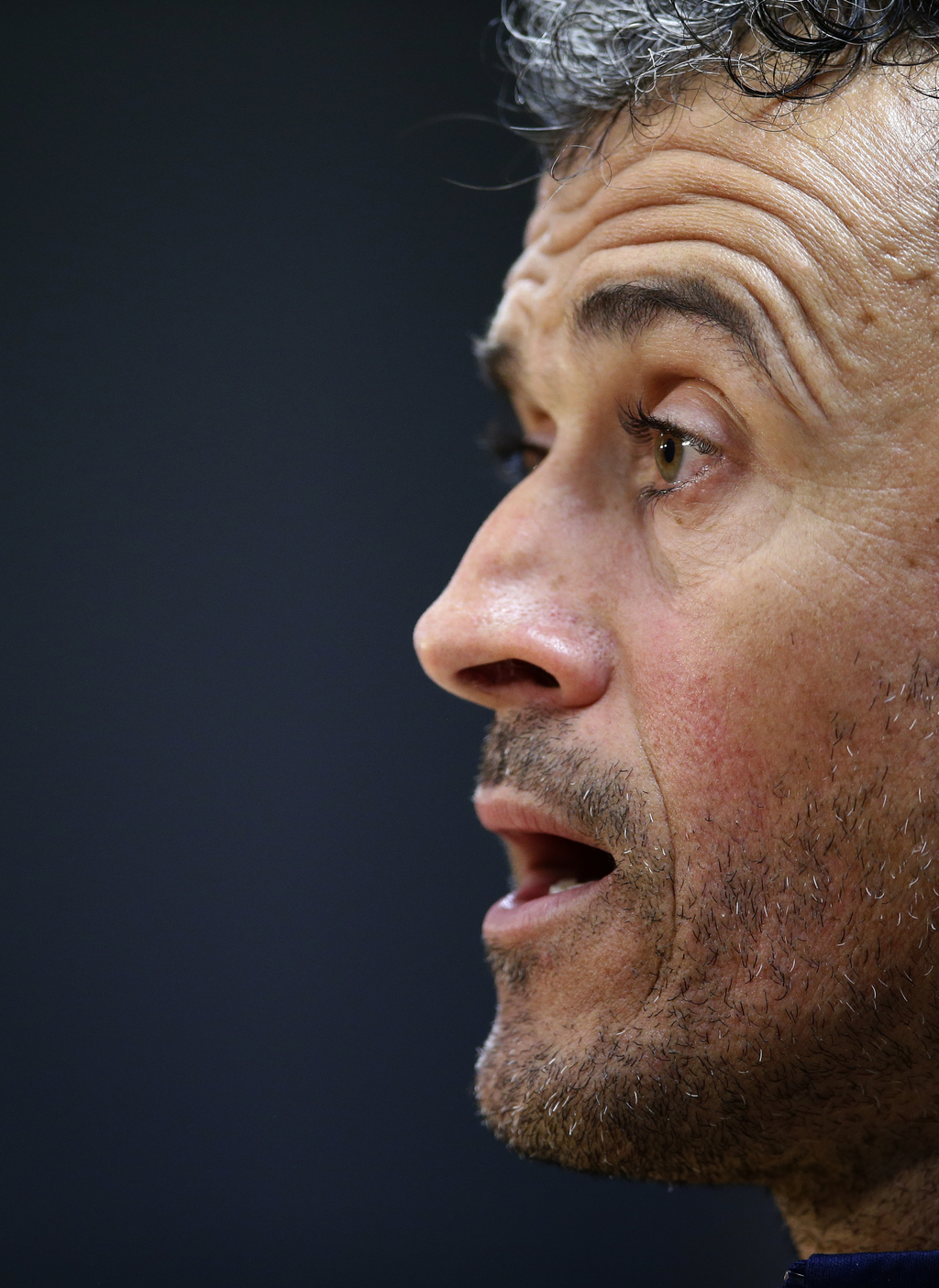 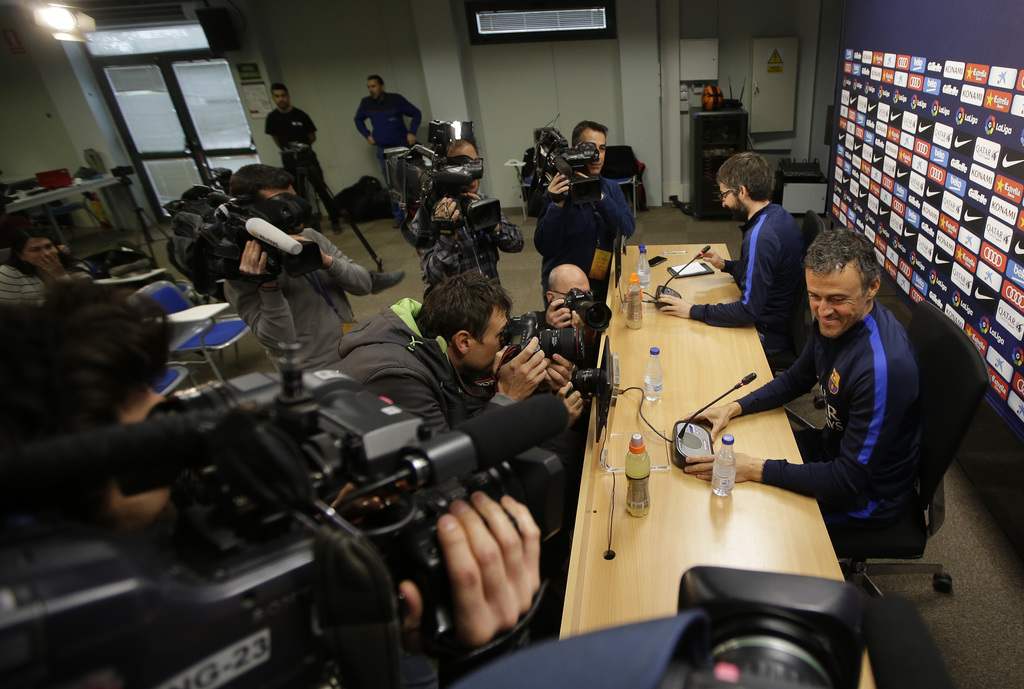 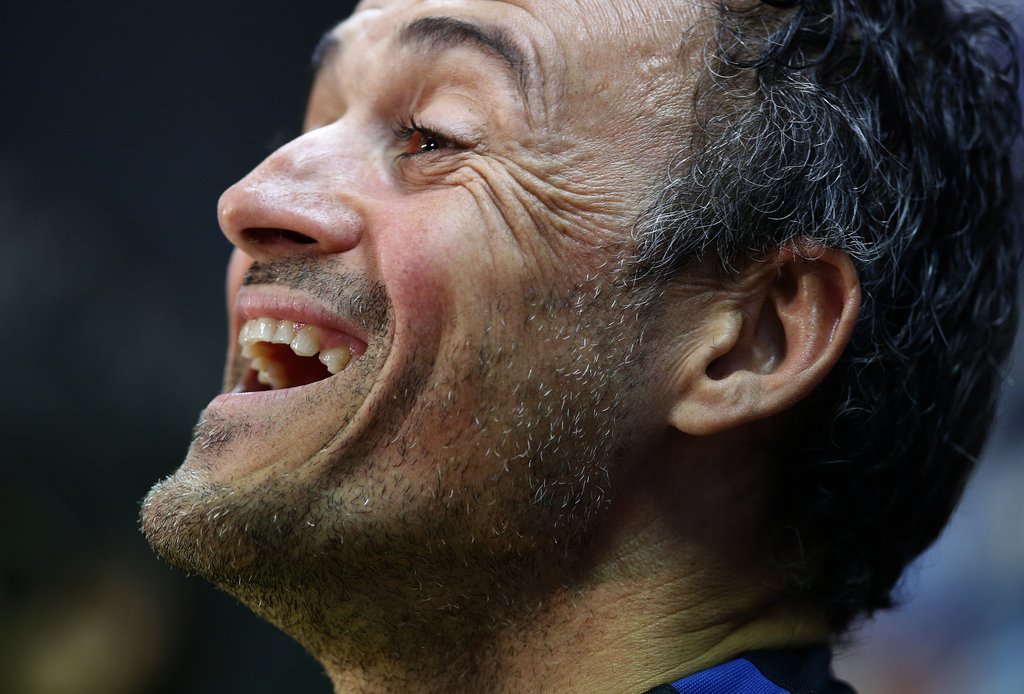 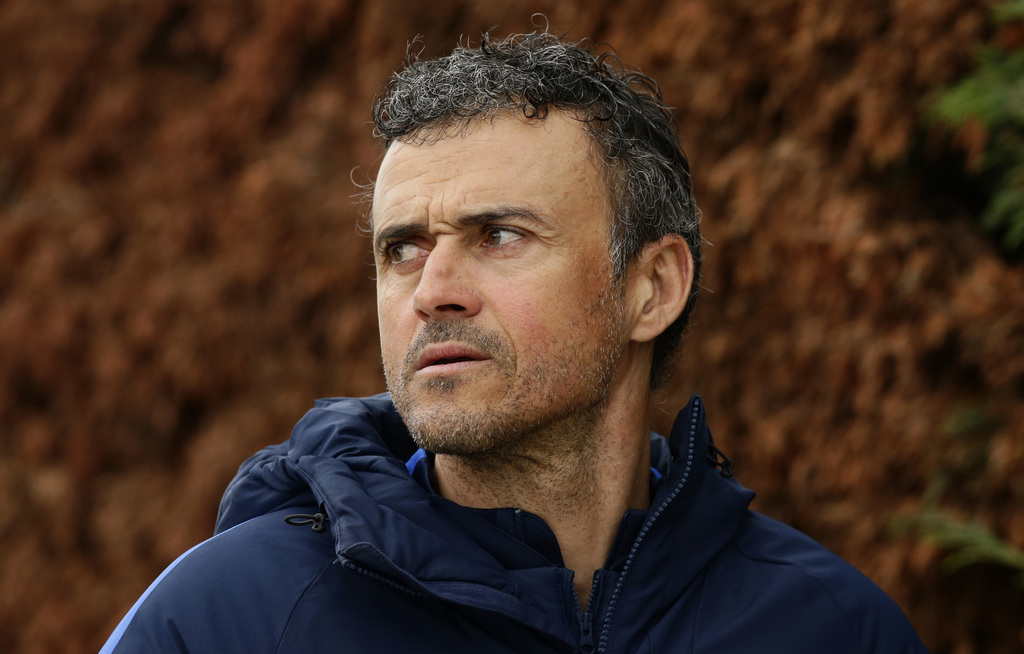 MADRID (AP) — It was a subtle change by Luis Enrique that helped turn things around for Barcelona.

The outgoing coach switched the team's setup from the traditional 4-3-3 scheme to a 3-4-3 not long after a demoralizing 4-0 first-leg loss to Paris Saint-Germain in the Champions League.

Barcelona is now back on track and giving fans reason to believe it can be the first team to overcome a four-goal deficit in the Champions League when it hosts PSG in the second leg on Wednesday at the Camp Nou.

"We found what we wanted with this variation," said Luis Enrique, who could be coaching his last Champions League match with Barcelona. "We will have our chances against PSG."

Luis Enrique, who announced last week that he will not be back with the club next season, was largely blamed for the team's loss in Paris. Barcelona was outsmarted and outplayed from the start, but if the Spanish club finds a way to advance to the quarterfinals, he will certainly be forgiven.

The new system, with an additional man in the midfield, reinvigorated the squad and improved the offense, a sector which will be crucial for the team on Wednesday. Barcelona needs at least four goals to avoid being eliminated in the last 16 for the first time in nearly a decade.

The five-time European champions scored 13 goals in the three matches since Luis Enrique made the switch to three defenders, four midfielders and three forwards.

"We changed to a 3-4-3 in a diamond formation so we could have more ball possession and more control the game," Luis Enrique said.

When Barcelona loses the ball, the team reverts to four men in the back, with one of the midfielders dropping into the back line. The downside is that sometimes the defense is not able to recompose quickly enough and opponents can take advantage of the outnumbered defenders.

"You can change tactical schemes for several reasons," Luis Enrique said. "The advantage of the 3-4-3 is that it gives us more space, more control in the midfield, it puts the defenders in a more fixed position."

Luis Enrique introduced the new system in the 2-1 win against Atletico Madrid at the Vicente Calderon Stadium, after the team struggled in Paris and in a lackluster home win against Leganes in the Spanish league. Gerard Pique, Samuel Umtiti and Jeremy Mathieu formed the back line, with Sergi Roberto dropping back when possession was lost.

It was a similar formation in the 6-1 rout of Sporting Gijon and the 5-0 win over Celta Vigo, results that would be enough for the Catalan club on Wednesday against PSG.

"These are situations that we have been practicing," Barcelona midfielder Andres Iniesta said. "During the season we can switch between them whenever the coach thinks it's necessary."

Since Luis Enrique took over in the 2014-15 season, Barcelona outscored opponents by four goals or more in 27 of the 79 matches it played at the Camp Nou, meaning it earned the result it needs on Wednesday once in nearly every three matches.

It also won by four goals in all three home matches in this season's group stage of the Champions League — 7-0 against Celtic and 4-0 against both Manchester City and Borussia Moenchengladbach. Last season, it routed AS Roma 6-1 in the competition's group stage.

The last time Barcelona was eliminated in the last 16 was in 2006-07. The team has won three titles since then.