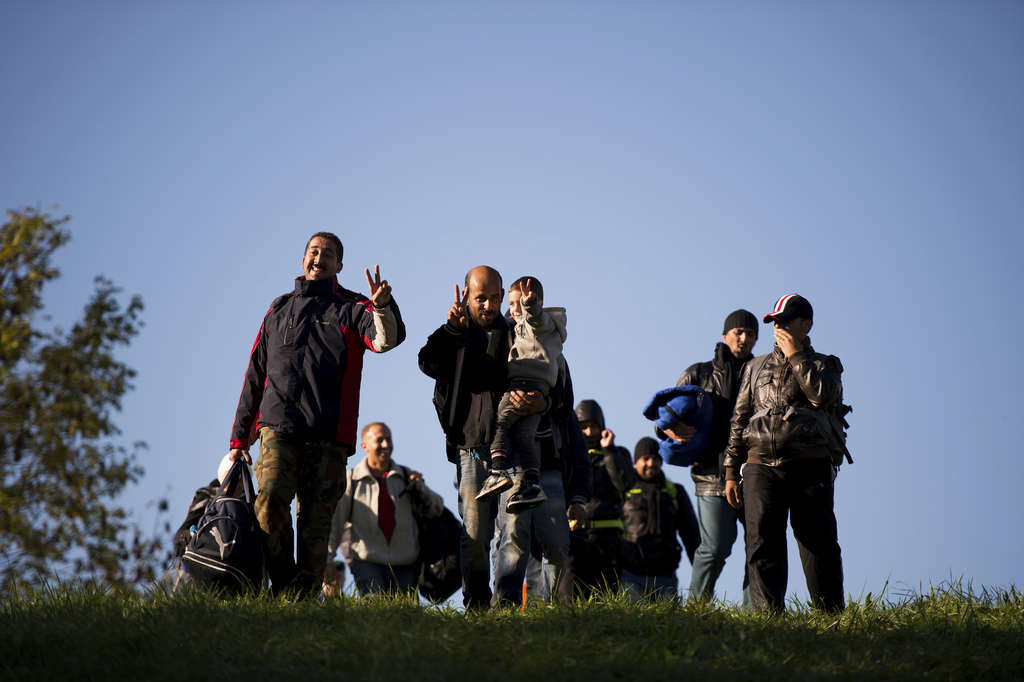 BRUSSELS (AP) — The Latest on migration to Europe (all times local):

Hungary's prime minister says migrants are keeping his country "under siege" and he expects the current lull in the migrant flow to be temporary.

Prime Minister Viktor Orban, an early supporter of President Donald Trump, has ordered the reinforcement of fences on Hungary's southern borders to keep out migrants. Orban says the migrants, many of whom are Muslims, are a threat to Europe's Christian identity and culture.

Speaking at a swearing-in ceremony for a new group of border guards known locally as "border hunters," Orban said that Hungary could only count on itself for protection.

While Orban attended the ceremony, lawmakers from his governing Fidesz party approved new rules which further limit the rights of asylum-seekers and give police more power to send migrants back to Serbia.

Europe's top court has ruled that European Union member states aren't obliged to grant humanitarian visas to people who want to enter their territory to apply for asylum.

The decision announced Tuesday came after a Belgian court in October ordered the government to give humanitarian visas to a family in war-torn Syria.

The European Court of Justice has ruled that allowing people to choose where to get international protection would undermine the EU system establishing which country should handle asylum applications.

Friends in Belgium had offered to lodge and feed the family, believed still to be in Syria. The government fears that granting visas would open the floodgates to more applications.