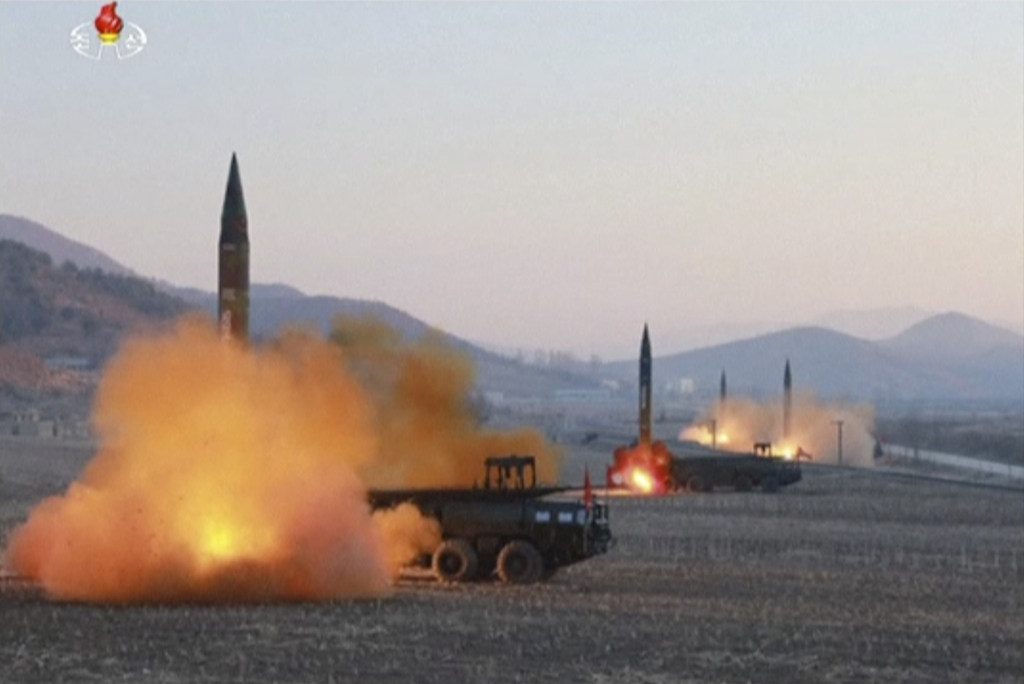 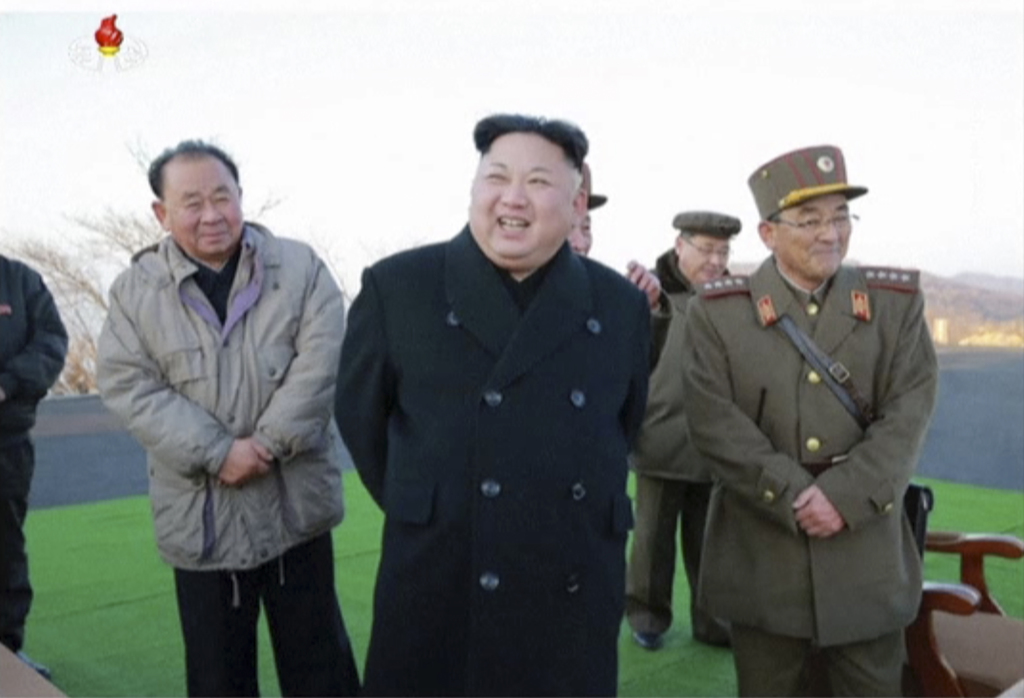 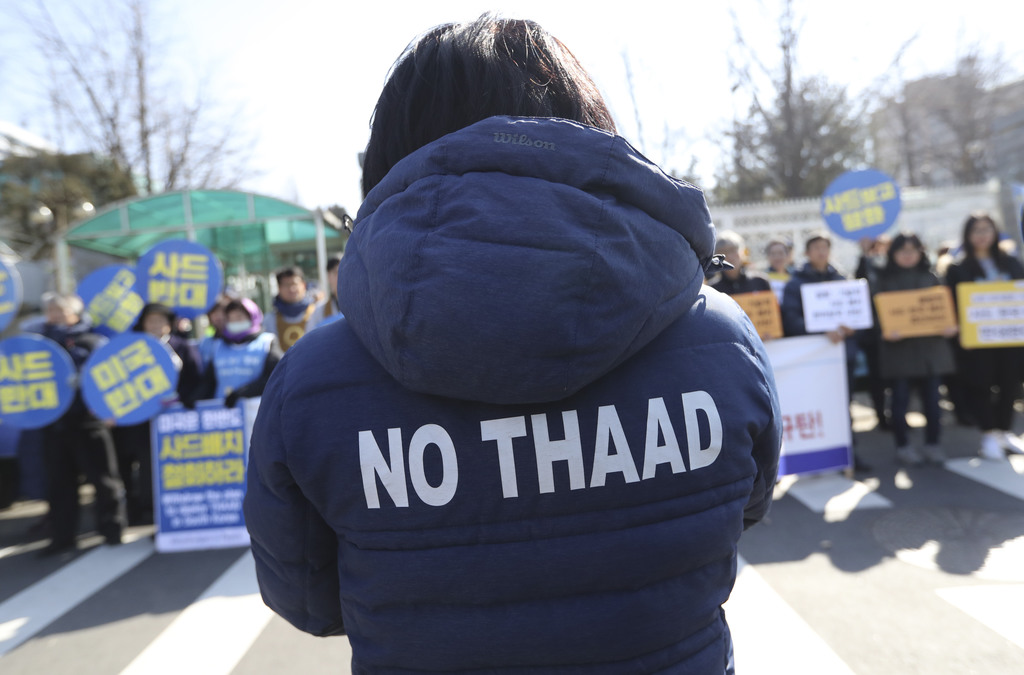 SEOUL, South Korea (AP) — As South Korea begins the deployment of an advanced U.S. anti-missile system that it says will allow it to better cope with North Korean threats, the reaction from its belligerent rival is hardly its only concern.

The plan to deploy the Terminal High-Altitude Area Defense system, or THAAD, this year has angered not only North Korea, but also China, South Korea's largest trade partner, which considers the system a security threat.

Residents in a rural South Korean town where THAAD is planned to sit have furiously protested over rumored health hazards they link to the system's powerful radar, and some of the country's potential presidential candidates have vowed to walk back on the deal if they win office.

What THAAD is designed to do and why it has become a controversial issue for South Korea:

THAAD, which has six truck-mounted launchers that can fire up to 48 interceptor missiles per battery, is designed to take out incoming targets at relatively high altitudes midflight.

A THAAD battery also includes fire control and communication equipment, as well as radar for detecting target projectiles and initiating the interception process. U.S. defense and aerospace giant Lockheed Martin, which manufactures THAAD, says on its website that the system has had "100 percent mission success" in flight testing since 2005.

At least two missile launchers and some other components for THAAD arrived in South Korea on Monday, and Seoul says the plan is to have the system operational as soon as possible.

South Korean officials say THAAD would strengthen the country's anti-missile capabilities, which currently rely on Patriot-based systems, and deter North Korea, which continues to pursue a broad range of nuclear missiles, including those fired from road mobile launchers or submarines.

Critics say THAAD doesn't address more immediate threats to the South, including the North's short-range missiles and artillery rockets that fly at lower altitudes and can hit Seoul and nearby cities, where about half of South Koreans live.

WHY CHINA IS ANGRY

U.S. and South Korean officials have repeatedly stressed that THAAD is defensive and not meant to be a threat to any country except North Korea.

But China isn't convinced, saying the system would allow U.S. radar to peer deep into its territory and monitor its flights and missile launches. The Russians are also unhappy for similar reasons.

China's condemnation of THAAD has triggered protests in the country against South Korean retail giant Lotte, which agreed to provide one of its golf courses in southern South Korea as the system's site.

These developments are alarming for South Korea, whose export-led economy has become increasingly dependent on Chinese demand for its industrial products and tourism assets.

THAAD will likely emerge as a major issue in South Korea's next presidential election, which could take place in just a few months if the country's Constitutional Court decides to formally unseat impeached President Park Geun-hye over a corruption scandal.

Some potential presidential contenders, including liberal Moon Jae-jin, who polls show is the favorite to become the country's next leader, have argued that South Korea should "reconsider" THAAD because of the potential impact on relations with China and Russia. Other potential candidates have said outright that the country should scrap the plan.

Despite the political rhetoric, most experts say it's unlikely that South Korea will ever back track on THAAD at the risk of frustrating Washington, its most important strategic ally.