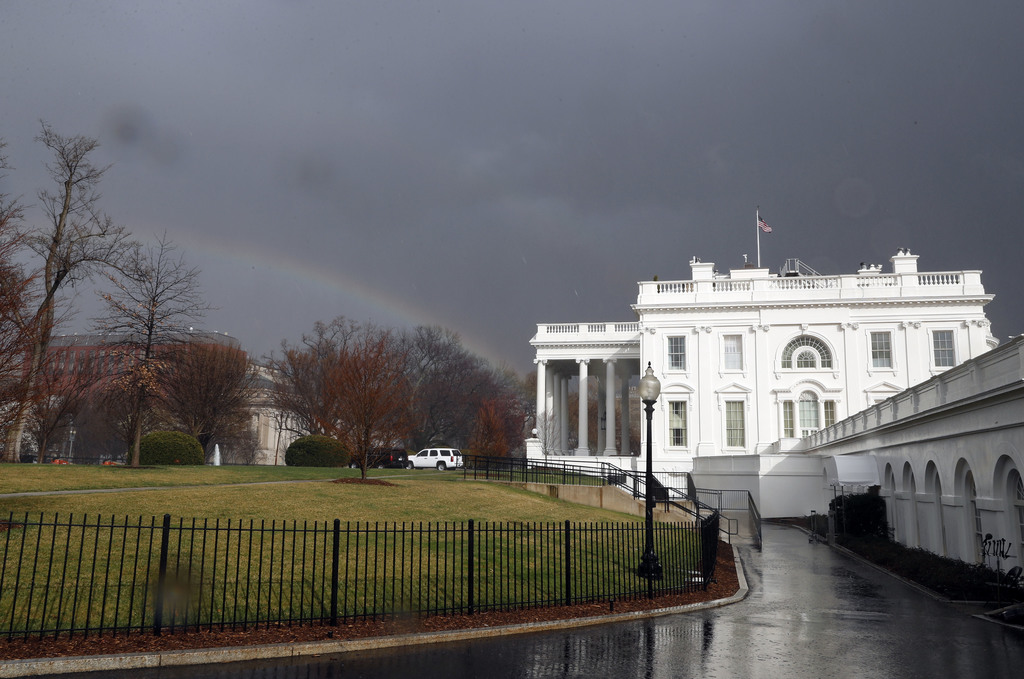 WASHINGTON (AP) — The White House is staffing up its team of lawyers as it prepares for a complicated mix of ethics issues and policy fights ahead.

McGahn has worked with Trump continuously since the beginning of his presidential campaign in 2015 and led the selection process for Judge Neil Gorsuch, Trump's pick to be the next Supreme Court justice. Among other duties, the counsel's office oversees judicial and executive branch appointments and advises the president on the legal aspects of policymaking, including executive orders.

This counsel's office also includes a special ethics counselor, Stefan Passantino, and three other senior attorneys dedicated to that topic. Trump, a billionaire who continues to profit from his global business empire, and his Cabinet, which includes an unprecedented number of wealthy business leaders, pose a bounty of ethics questions for McGahn's team.

McGahn has organized the office under four deputy counsels: Passantino, who was chairman of the Dentons political law team; Greg Katsas, a partner at Jones Day; Makan Delrahim, a partner at Brownstein Hyatt Farber Schreck; and John Eisenberg, a partner at Kirkland & Ellis.

In all, seven of the counsel attorneys were partners at their law firms. Katsas wrote briefs and argued one of the key constitutional challenges to the Affordable Care Act. Katsas, Delrahim and Eisenberg all previously held senior positions at the Justice Department.

Eisenberg, who was a senior national security official at Justice, serves as legal adviser to the National Security Council.

Rounding out the national security team in the counsel's office are Michael Ellis, who'd been general counsel to the U.S. House of Representatives Permanent Select Committee on Intelligence, John Walk, formerly general counsel at the Department of Homeland Security, and Schuyler Schouten, an associate at Davis Polk & Wardwell. Schouten served as policy aide to former Secretary of State Henry Kissinger — who wrote a letter of recommendation.

Annie Donaldson, one of McGahn's colleagues at Jones Day, is chief of staff for the counsel's office.

Trump's counsel office appears slightly larger than President Barack Obama's was at the start of his administration in 2009, when he announced 22 attorneys. By July, Obama had increased his legal counsel to 41 attorneys.

Bush employed 26 White House attorneys at the end of his administration, up from just over a dozen in earlier years.