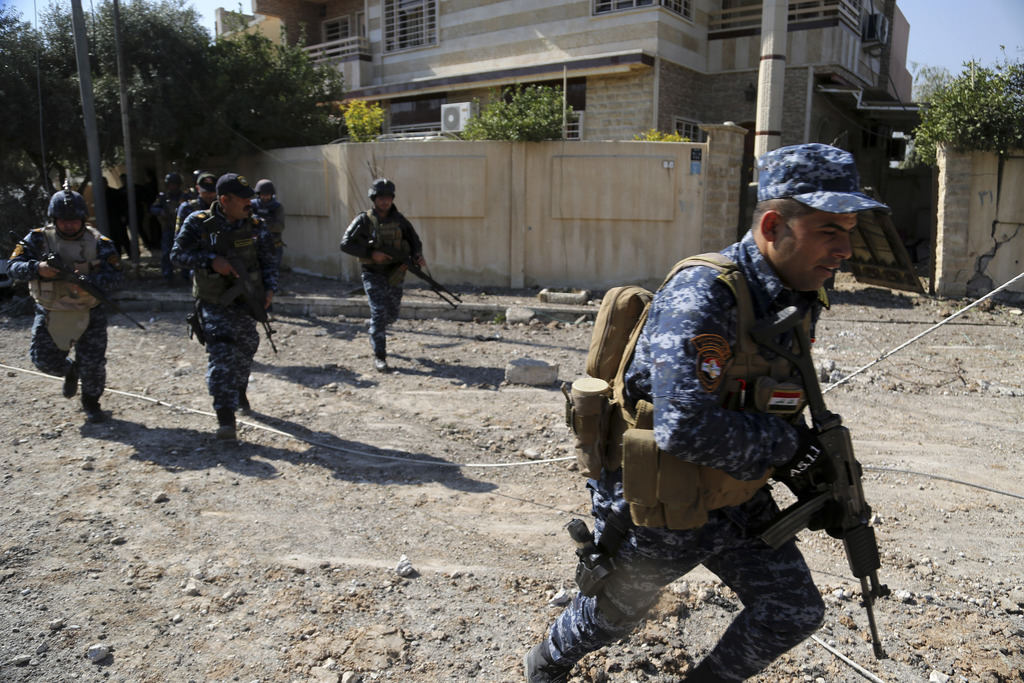 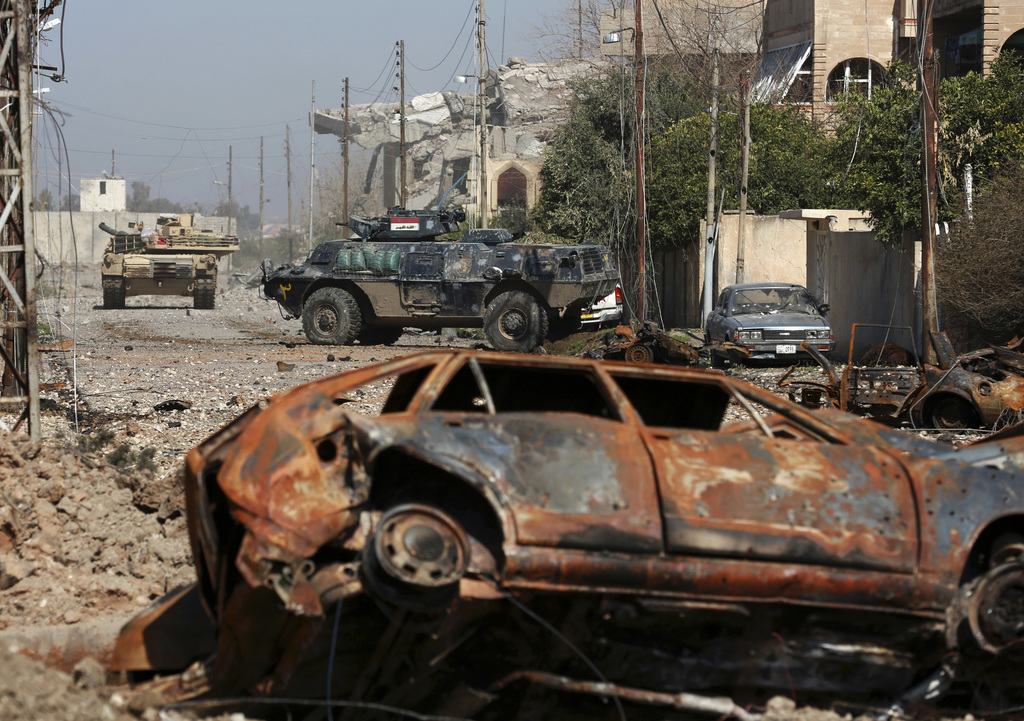 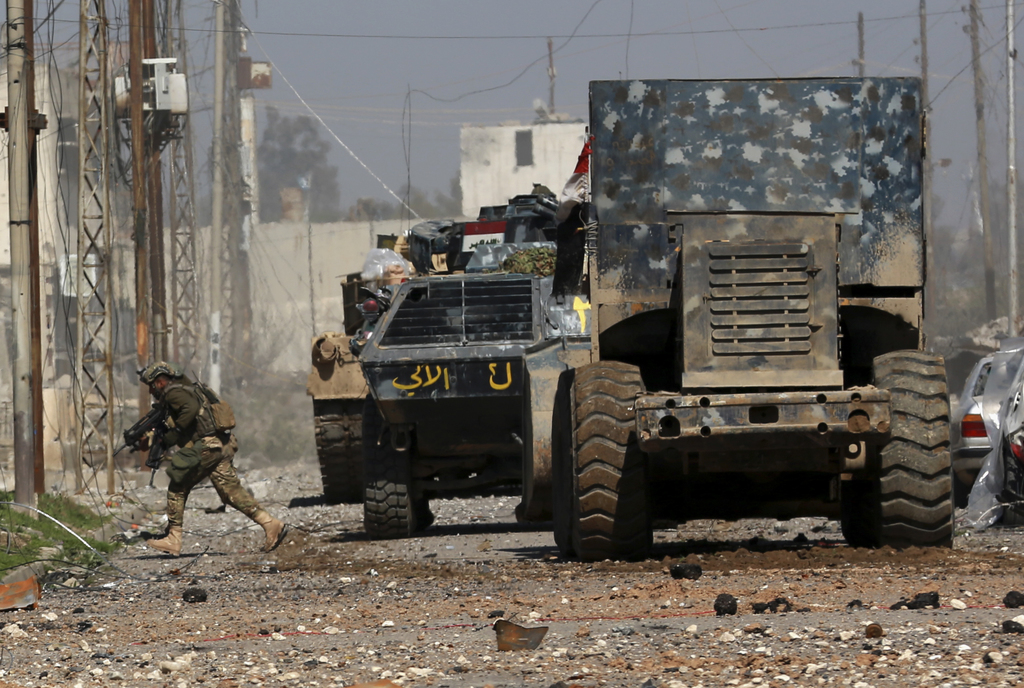 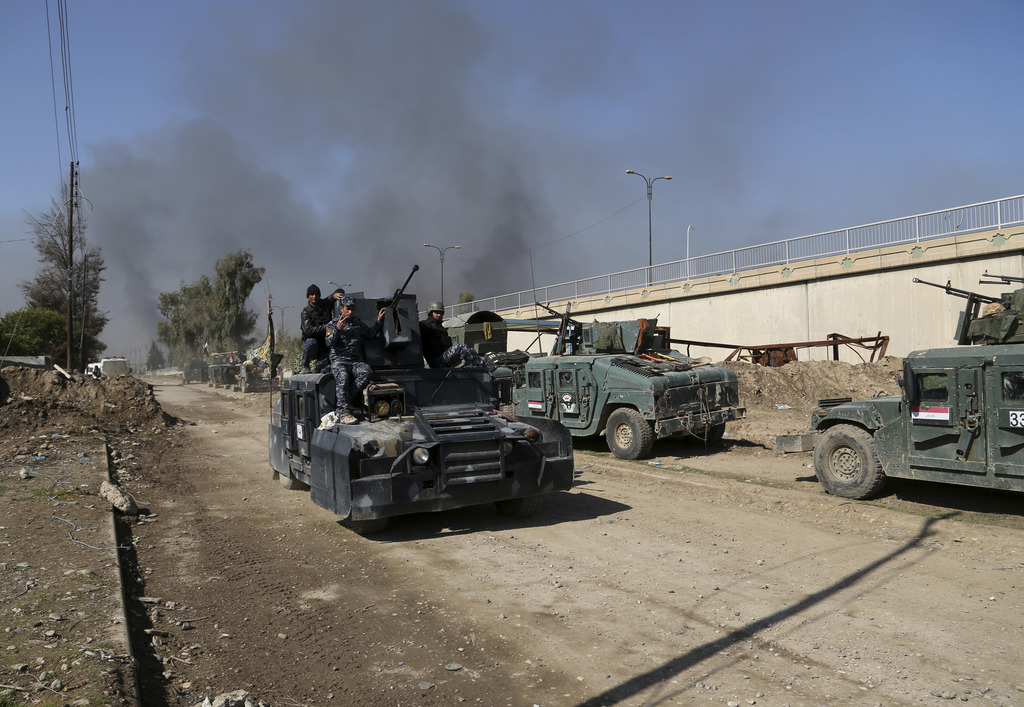 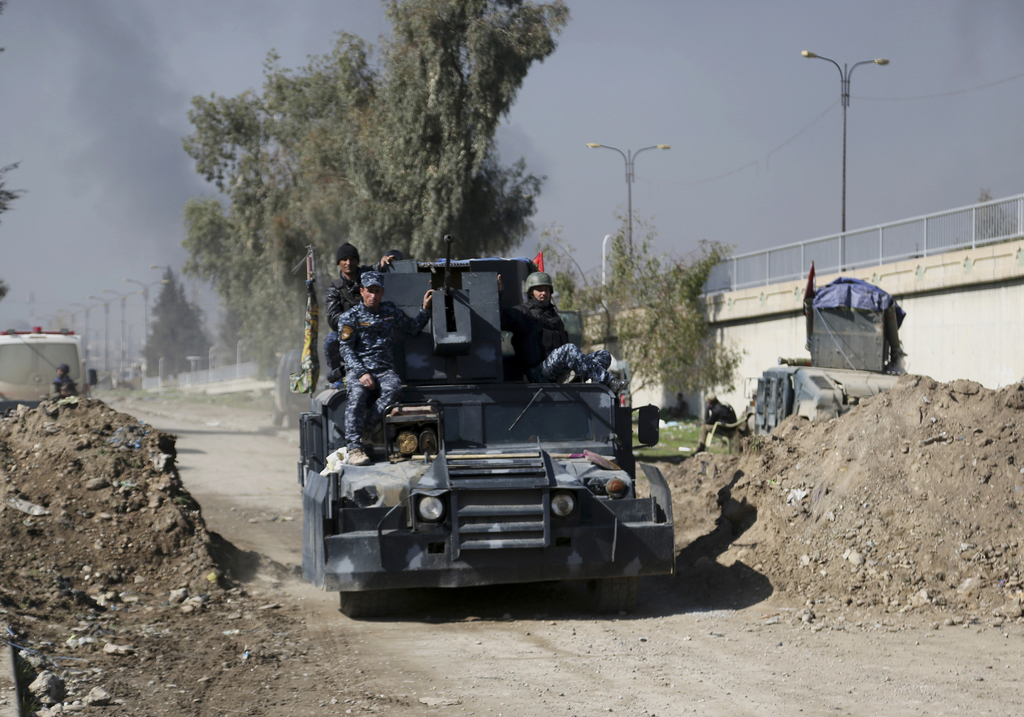 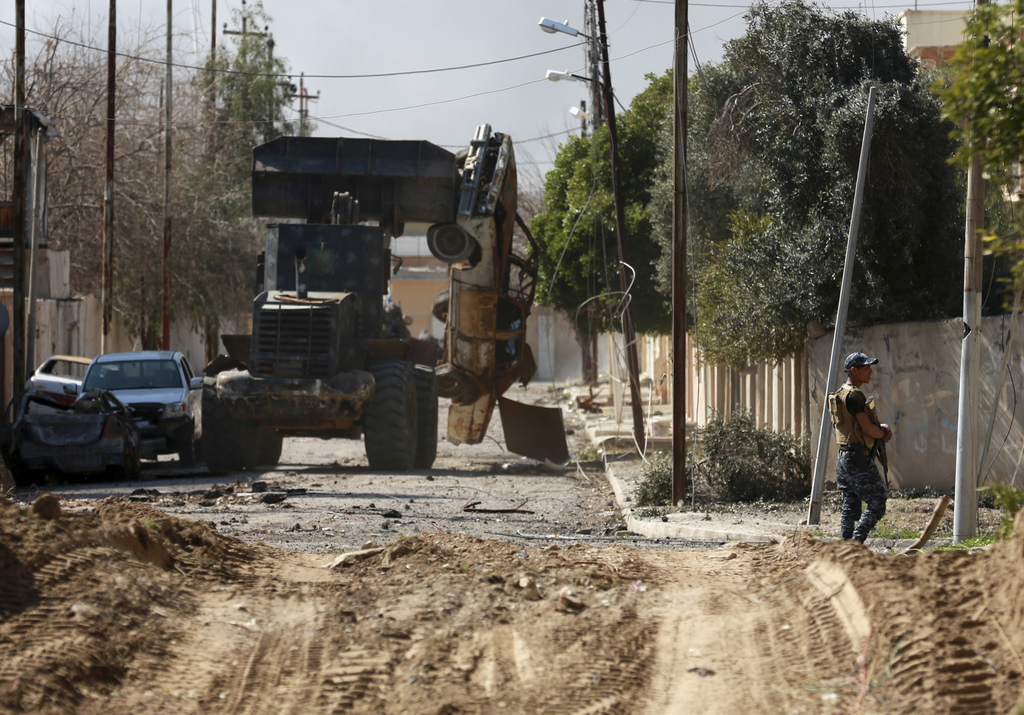 The advance comes more than two weeks since the new push started to clear the city's western side of IS.

Yar Allah commands army operations in Ninevah, where Mosul is the provincial capital.

He says the troops also control the western side of a second bridge across the Tigris River.

U.S.-led airstrikes disabled Mosul's five bridges last year in a bid to isolate the militants. Iraq declared eastern Mosul "fully liberated" last month but the militants have carried out attacks there since then.