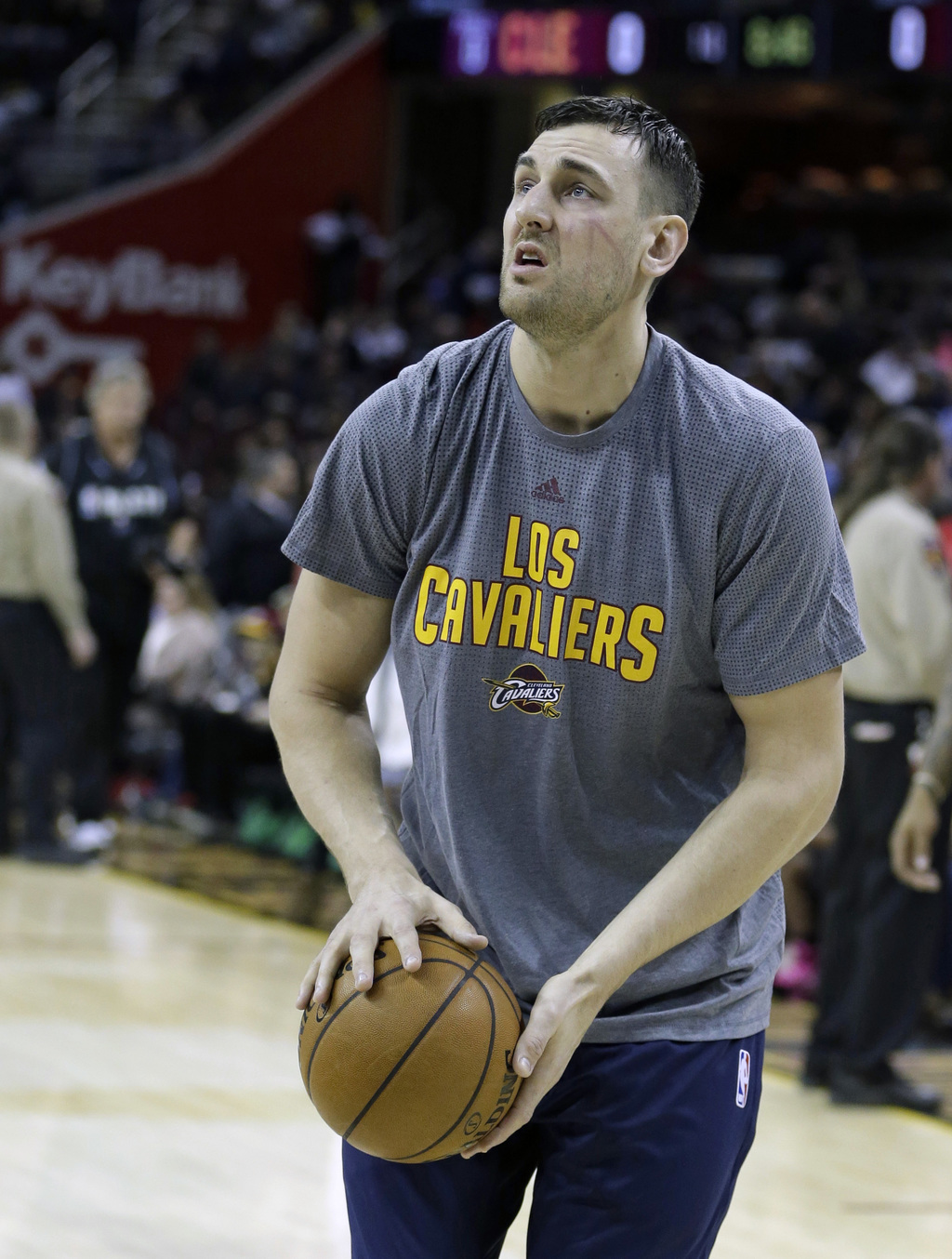 CLEVELAND (AP) — Cavaliers center Andrew Bogut sustained an injury to his left leg less than a minute into his Cleveland debut.

Bogut appeared to take a knee into his lower leg in the first minute of the second quarter. He dropped to the floor in obvious pain and did not put any weight on his leg as he was helped to the locker room by teammates Tristan Thompson and James Jones.

The team had no immediate word on his injury.

The 32-year-old Bogut only signed with Cleveland last week, turning down bigger contracts and more playing time to help the Cavs defend their NBA title. Bogut received a loud ovation when he took the floor for the first time with 36 seconds left in the first quarter and another one seconds later when he picked up a foul.

But the sight of him being carried off was chilling for Cleveland fans and a reminder of how quickly things can change.