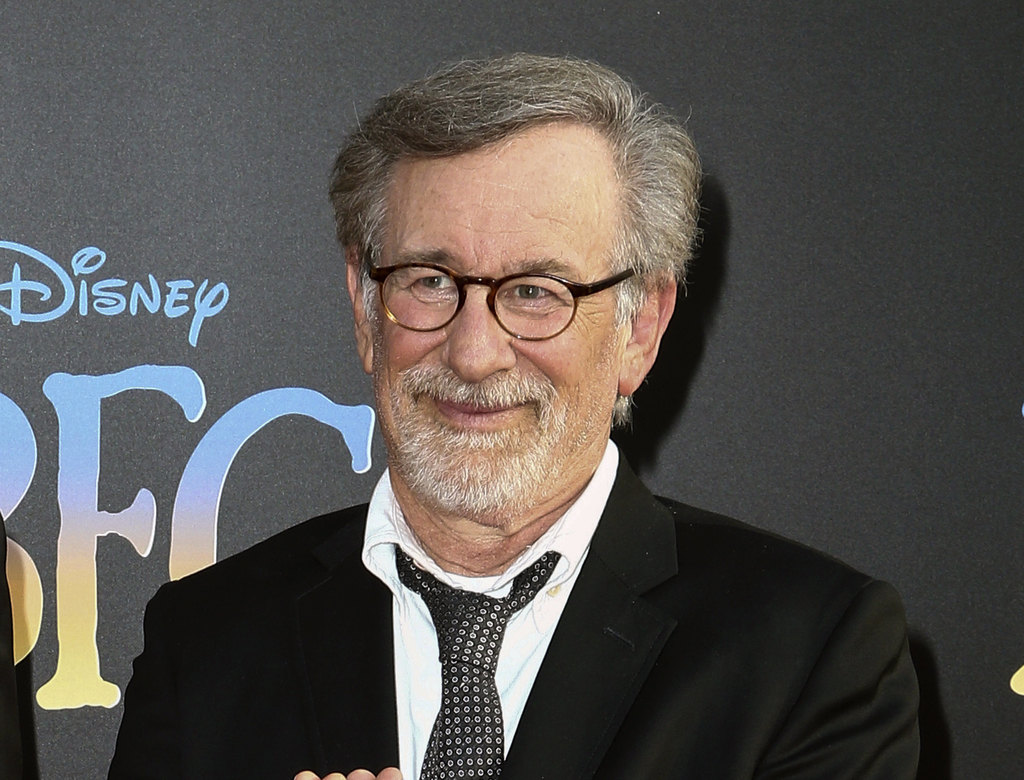 A source close to the project who spoke only on the condition of anonymity because they were not authorized to comment publicly said Monday that Spielberg has signed on to direct "The Post." The film will focus on The Washington Post's 1971 publication of the classified Vietnam War study after a federal judge barred the New York Times from covering it.

According to a report by the Hollywood trade publication Deadline, Hanks is in talks to play Washington Post editor Ben Bradlee and Streep is in negotiations for the part of publisher Katharine Graham. "The Post" would mark Hanks' fifth outing with Spielberg.