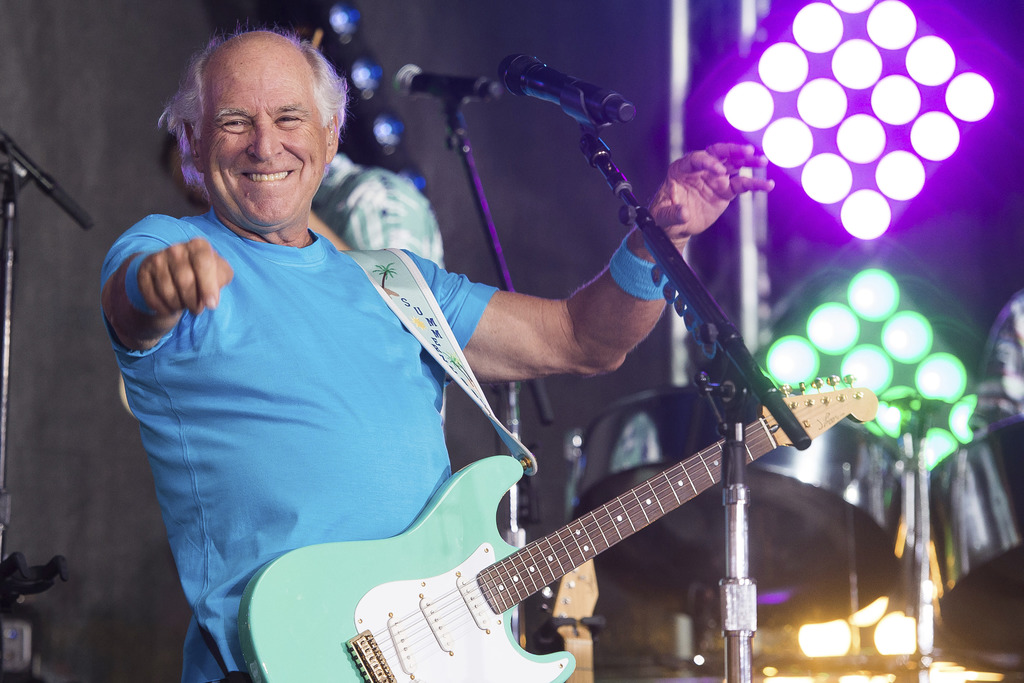 DAYTONA BEACH, Fla. (AP) — You can't get any more laid back than retirement. So perhaps it's fitting that the king of laid-back music, Jimmy Buffet, is lending his vibe to a retirement community.

Current plans call for walkable neighborhoods, a fitness center and food and drinks from Buffett's Margaritaville restaurant. Margaritaville Holdings and Minto Communities announced the partnership last month. Minto said the community's focus will be on music and will include a band shell for live entertainment. Construction has begun and the village is slated to open this fall.