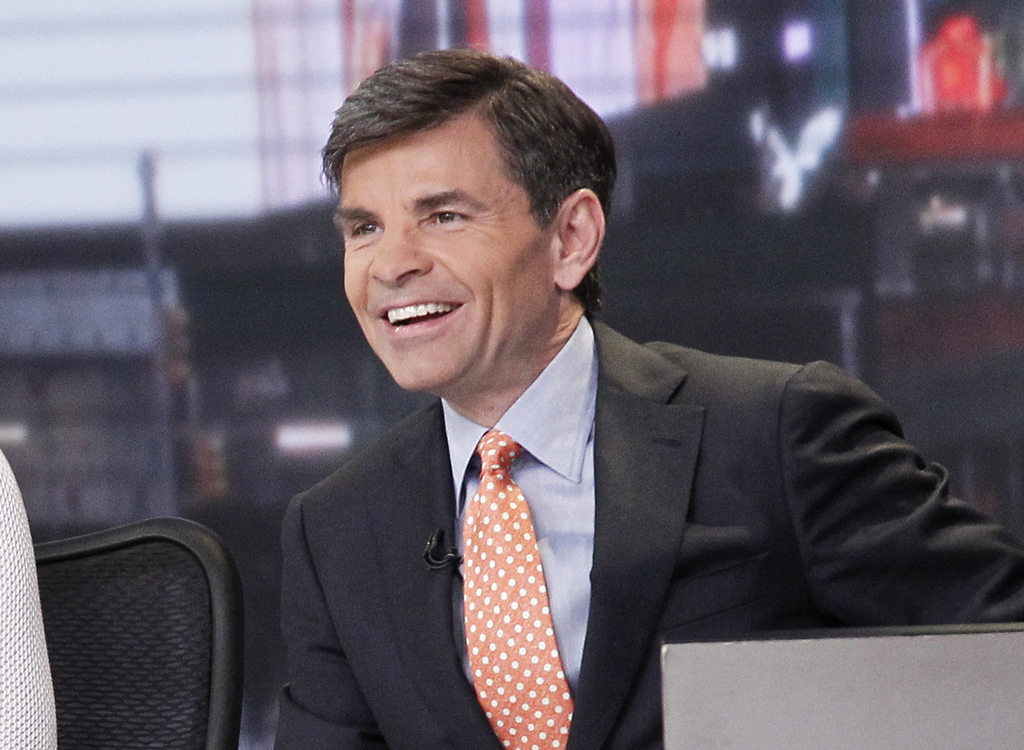 NEW YORK (AP) — George Stephanopoulos' "Good Morning America" interview with White House spokeswoman Sarah Huckabee Sanders on Monday is an instant milestone in the hostile relationship between the Trump administration and the media.

In the discussion about President Donald Trump's weekend accusations — offered without proof — that former President Obama ordered Trump's New York home wiretapped, Stephanopoulos repeatedly interrupted and stopped Sanders when he felt she veered from the truth. It was a crackling exchange unusual for the generally happy terrain of network morning television, and made Stephanopoulos a hero or villain depending on whose social media feed is followed.

It was also the second time in a month that the ABC anchor had a notably sharp interview with a Trump administration official. On "This Week" last month, he repeatedly pressed Trump aide Stephen Miller for evidence to back up the claim that there was massive voter fraud in the election.

Sanders was also interviewed on NBC's "Today" show on Monday, while "CBS This Morning" turned down the White House's offer to have her on. Fox News Channel's "Fox & Friends" brought presidential counselor Kellyanne Conway on to speak about Trump's allegations, less than a day after White House press secretary Sean Spicer said there would be no further comment on the issue. It wasn't clear what changed the administration's strategy.

Stephanopoulos began his interview by asking Sanders whether Trump accepted reports that FBI director James Comey had denied there was any wiretapping of Trump. Sanders said she didn't believe he did, and started talking about wiretapping reports in other media outlets.

"Sarah, I have got to stop you right there," Stephanopoulos said. The stories she cited did not back up the president's claims, he said. "What is the president's evidence?" he asked.

Sanders said there was "wide reporting" suggesting that the administration could have ordered wiretapping. Stephanopoulos stopped her to note there was a report of a court-ordered wiretapping, although James Clapper, former director of national intelligence under Obama, had denied that.

Stephanopoulos stopped Sanders again when she noted that the unsubstantiated report of a wiretapping order came under the Obama administration and that "all we're asking is that Congress be allowed to do its job."

"Hold on a second," he said. "There is a world of difference between a wiretap ordered by a president and a court-ordered wiretap by a federal judge."

Noting that Obama's representatives, Comey and Clapper had all said there was no wiretapping, Stephanopoulos asked, "is the president calling all three of these people liars?"

Sanders said that he wasn't, but that it was a matter for congressional investigators to look into. She said she considered it a double standard that the media does not believe Trump when he says nothing untoward had happened between him and Russia, while reporters accept denials by the Obama administration on the wiretap accusation.

"If the president walked across the Potomac, the media would be reporting that he could not swim," she said.

The interview illustrated the difficulties the media faces in trying to report on the president's unsubstantiated tweets. There was a furious debate on the "Good Morning America" Facebook page on Monday afternoon between people who cheered the host, a one-time adviser to President Bill Clinton, for calling out untruths, and others who believed he was rude — even suggesting they would boycott ABC's morning show because they were disgusted by the interview.

Many of Trump's supporters are angered by aggressive questioning because they believe the media did not ask similar tough questions of the Obama administration, said Tim Graham of the Media Research Center, a conservative media watchdog.

"You have no right to tell us what the truth is," Graham said.

At the same time, reporters face pressure from Trump opponents who give no quarter, as witnessed by last week's backlash against television analysts who suggested Trump gave an effective speech before Congress. There are also some who believe the wiretap accusation itself is a way to distract people from the story about Russia, and the media effectively supports the strategy by reporting it.

Stephanopoulos said after the interview that his job is to elicit as much clarity as possible, and he believed his interview was an important opportunity to get the Trump administration on the record on these issues.

"If I hear something that I know to be untrue, than I think it's my responsibility to point that out," he said.

Sanders' interview on "Today" was more peaceful, but still had some tense moments. Savannah Guthrie interrupted Sanders to ask a second time when she wouldn't answer her question about whether the president had made his accusations solely after seeing media reports. She said she didn't know.

Sanders later repeated the same line about the Potomac River.

Conway was given more time to talk on "Fox & Friends," although she did face pushback on whether Trump associates who had conversations with Russian officials had hurt the president. She drew laughs when she said she wished she had $50 for every time Russia was mentioned in the news.

"A drinking game," one of the Fox anchors joked off-screen.