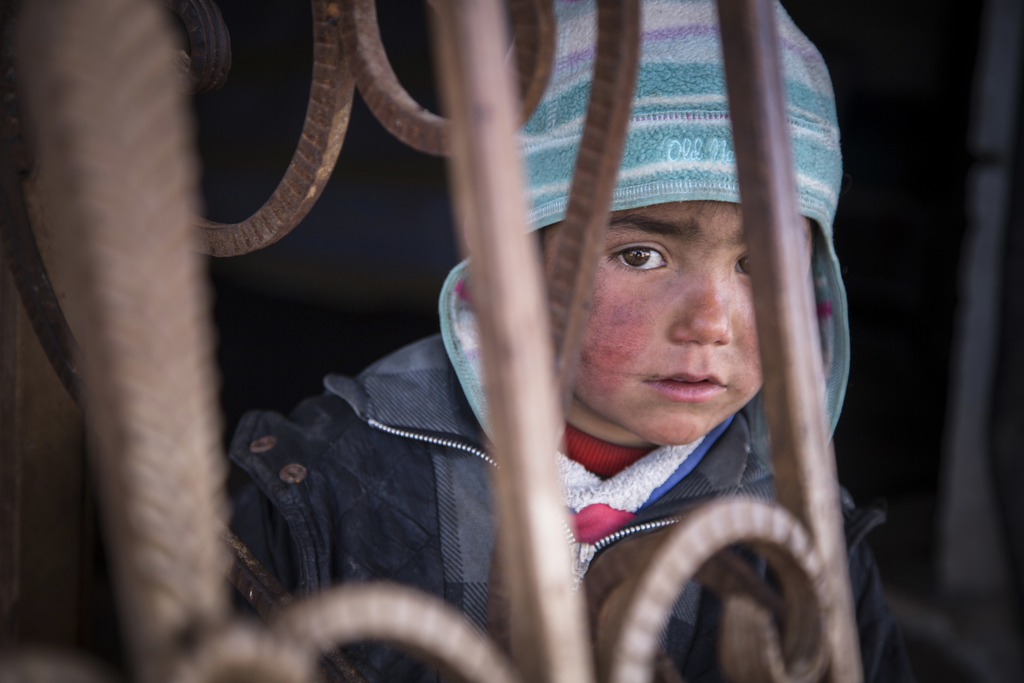 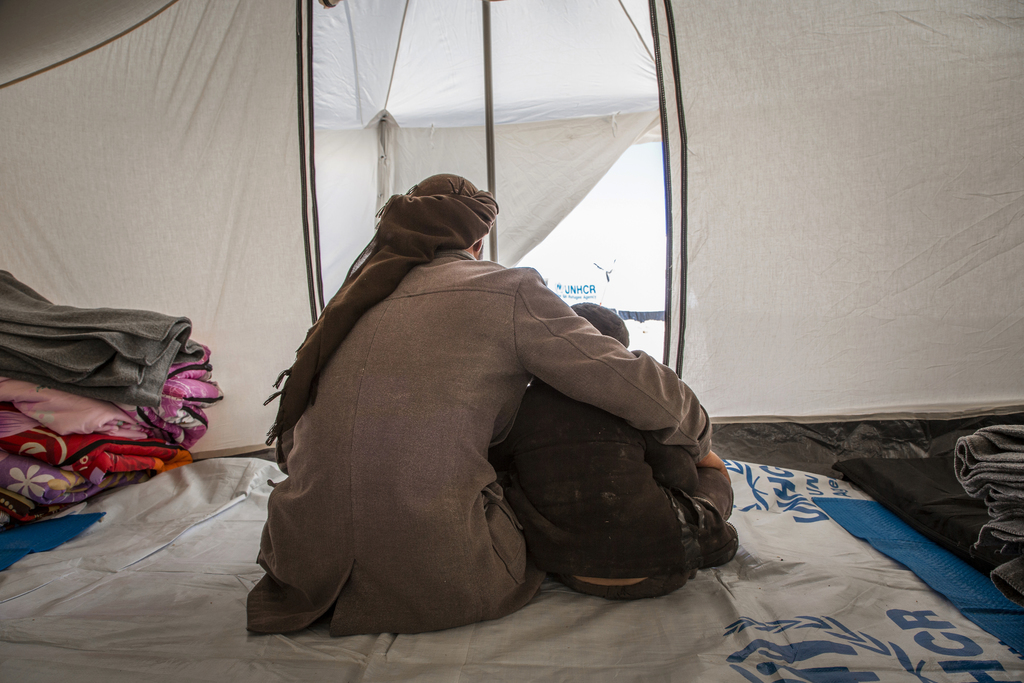 BEIRUT (AP) — Syrian children show symptoms of "toxic stress" and are attempting self-harm and suicide in response to prolonged exposure to war, according to a report released Tuesday.

Children do not feel safe at school and are developing speech disorders and incontinence, and some are even losing the capacity to speak, it said.

The report from Save the Children comes as the sixth anniversary of the Syrian war approaches and it calls on all sides to prioritize mental health issues before children develop lasting complications they will carry into adulthood.

"We are failing children inside Syria, some of whom are being left to cope with harrowing experiences, from witnessing their parents killed in front of them to the horrors of life under siege, without proper support," said Marcia Brophy, a mental health adviser for Save The Children in the Middle East.

Researchers spoke with 450 children, adolescents and adults in seven of Syria's 14 governorates.

Adults said the main cause of psychological stress is the constant shelling and bombardment that characterize the war.

Schools and hospitals have been regularly targeted, destroying the very institutions that can support traumatized children when they need it most.

The New York-based Physicians for Human Rights has said more than 90 percent of attacks on medical facilities in Syria are carried out by pro-government forces. An earlier report by the group said the Syrian government "systematically violated" the principle of medical neutrality by targeting medical facilities and doctors; detaining patients; and arresting, torturing and executing doctors. It said that has caused medical professionals to flee the country.

Some residents know of just one psychiatrist in regions encompassing more than a million people, the Save the Children report said. One in four children said they have no one to talk to or nowhere to go when they are feeling scared, sad or upset.

The symptoms of toxic stress overlap with those of post-traumatic stress disorder. It can disrupt the development of the brain and other organs, and trigger mental health disorders and addiction in adulthood, said Alexandra Chen, a child protection and mental health specialist based at Harvard University.

Child soldiers are especially vulnerable to carrying trauma into adulthood. More than half of the adults interviewed by Save the Children said they knew of children or adolescents who were recruited into armed groups.

The report said combatants must stop using explosives in populated areas, halt attacks on schools and hospitals and stop recruiting children to fight.