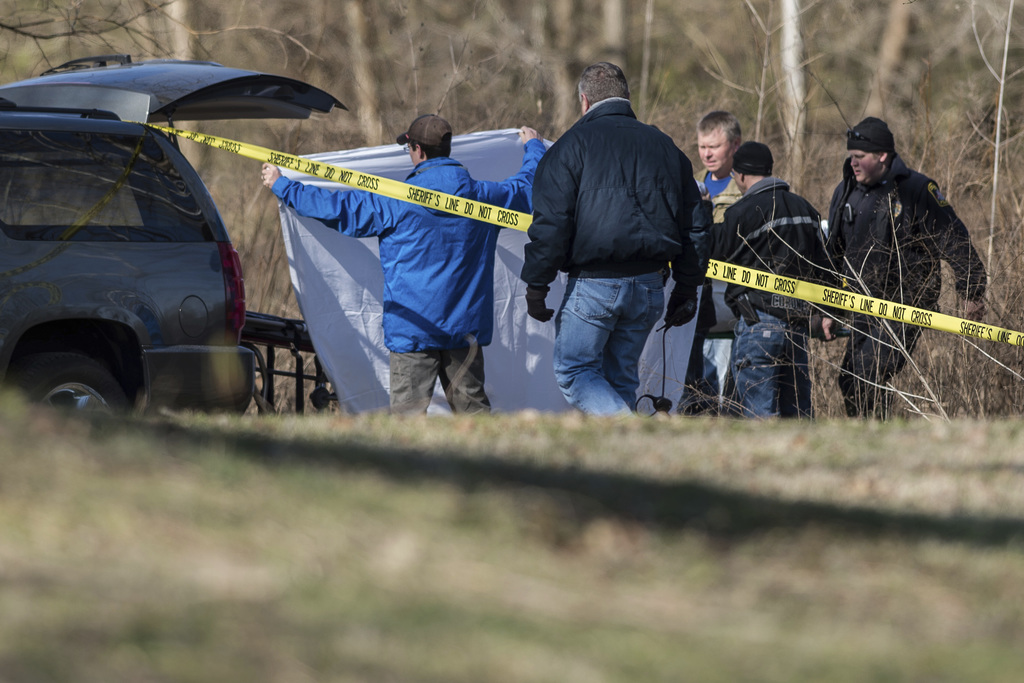 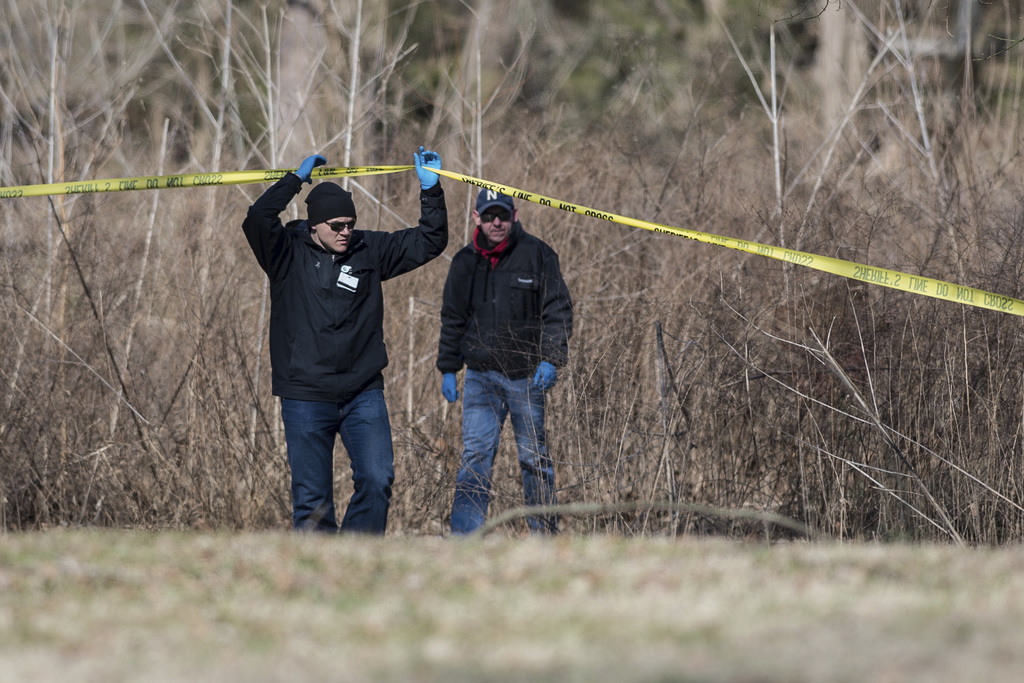 COLUMBUS, Ind. (AP) — A woman whose family said she developed a love for animals at a young age lost her life trying to save a dog from a river, police said Monday.

Officers found the 33-year-old Indianapolis woman's body Saturday morning on a sandbar by the Flatrock River in the city's Noblitt Park.

"There was a lot of speculation into what occurred," Harris told a news conference. "The bottom line is we lost a very special person."

Police on Sunday also recovered the body of Ringo, the dog Watts was chasing, from a river bank. A poster reporting the dog was missing said Ringo had cataracts and was deaf.

A statement from Watts' family was read at the news conference. It said she volunteered with rescue groups and fostered multiple dogs and rabbits.

"We know that Jackie gave her life for what she believed in," the statement said.

An autopsy on Watts was scheduled for Monday afternoon.

Watts' family reported her missing Friday after she dropped off two dogs and a rabbit with relatives in Columbus, Harris said. Her idling, parked car was found that day about half a mile from where her body later was found.