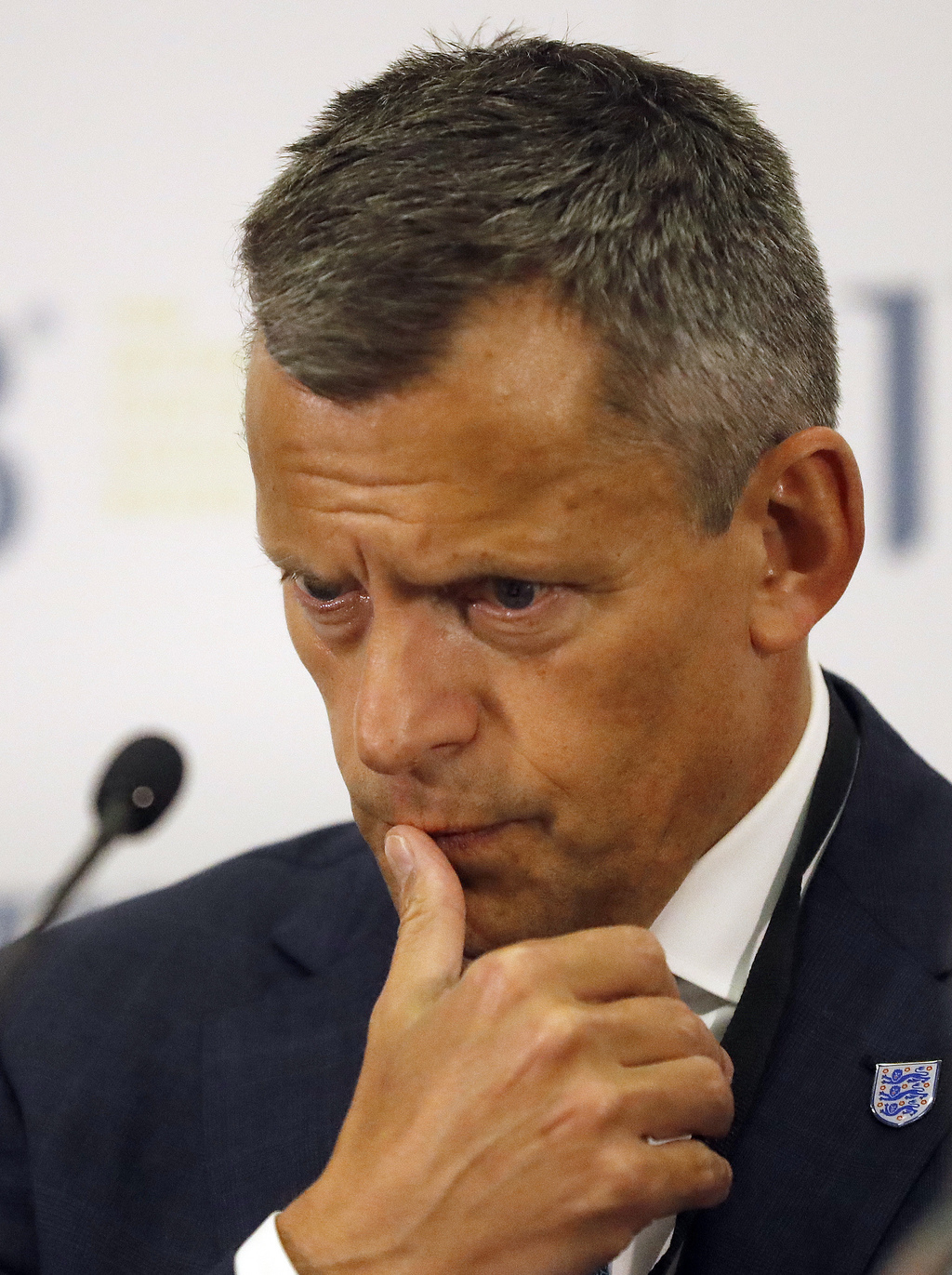 Kick It Out, English soccer's anti-discrimination group, said the Football Association's planned overhaul of its board and council appears to be "sham" and "won't satisfy minority groups."

The FA has been threatened with the loss of public funding unless more woman and ethnic minorities are brought into the decision-making process. The House of Commons has already declared it has "no confidence" in the FA over its failure to reflect modern society in England.

The FA Council will add 11 members to ensure it "better reflects the inclusive and diverse nature of English football," the governing body said. The FA also plans to guarantee three places for women on its board and restrict members to three terms of three years. But there will not be "proper representation of minority groups" even after the board is redesigned, Kick It Out chairman Herman Ouseley said.

"I would not trust these bodies to fully deliver transparent practices and the changes are likely to be a sham," Ouseley added in a statement. "All the historical evidence suggests this, so I have no confidence in the proposals. I know that all minority groups will feel aggravated at the hands of the football authorities."

In the council's current 122 members, 114 are men, 92 are aged over 60 and only four are from ethnic minorities. And the council, which FA chairman Greg Clarke is pushing to hold sessions in public in future, has to approve the proposed changes. It also has to comply with the government's new code for sports bodies. But ministers must tread a cautious path to avoid FIFA sanctioning England if there is deemed to be government interference.

"If (the government) say 'This is unacceptable,' I don't know who is going to do better and if you trust government to come in and run football, yabadabadoo, let them have a go," Clarke said. "Whether FIFA can do anything, you'd have to ask a lawyer. ... If we go out of our way to annoy them and they want some payback they could cut up rough."

Clarke described his blueprint as a "once-in-a-generation opportunity to fundamentally change the way football works" and urged the FA Council to pass the changes next month.

"I've had that conversation from someone saying, 'you can't force me,'" Clarke said. "I said, 'Try me. Take me on. In the court of public opinion if you think you can keep stuffing the council with grey-haired white men.'"