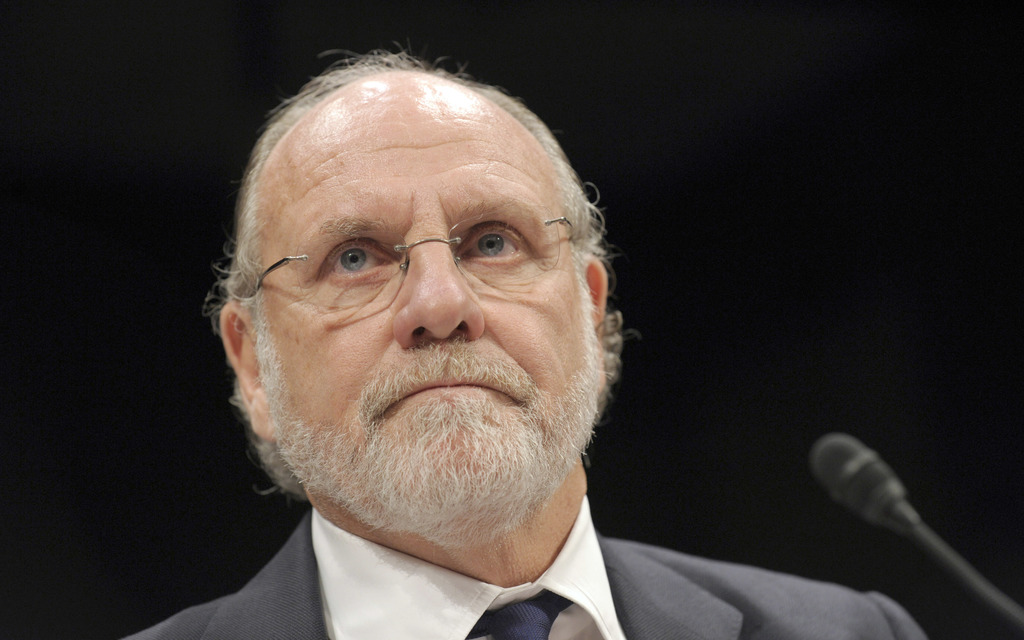 What was originally a highly technical case newsworthy mostly because it involved the former governor of New Jersey has garnered additional interest from the public and media. PwC, formerly known as PricewaterhouseCoopers, was the accounting firm charged with tabulating and adjudicating the Oscars. But in an eyeball-popping mistake, PwC's accountants gave the wrong envelope to actor presenter Warren Beatty, who announced that "La La Land" won Best Picture when it really was "Moonlight."

Even potential jurors were not immune to the Oscar debacle. When District Court Judge Victor Marrero asked the jurors if any of them had any "strong feelings or opinions" about PwC that would impede their ability to be impartial, not directly referencing PwC's role in the Oscars, more than a third of jurors raised their hands. When asked if any of the jurors knew or had opinions of Corzine, roughly half of the pool raised their hands.

The case finds its origins in the months leading up to and following MF Global's sudden bankruptcy in late 2011.

At the time, MF Global was a commodities-focused brokerage house that had never fully recovered from the financial crisis. The firm hired Jon Corzine, the former New Jersey Governor and former CEO of Goldman Sachs, to help engineer a turnaround.

Part of Corzine's turnaround plan involved buying what's known as repurchase-to-maturity agreements, a relatively low-risk trade that is quite common on Wall Street. MF Global borrowed money to purchase European government bonds, and used them to pledge as collateral for the money it borrowed. In theory, MF Global would have pocketed a profit that would have been the difference between how much it cost MF Global to borrow and how much interest those European government bonds would earn.

But the European sovereign debt crisis that came in the second half of 2011 end up blowing up in MF Global's face. Prices for European bonds dropped sharply, and since those bonds were pledged as collateral, regulators and creditors required MF Global to raise additional capital. Ratings agencies like Moody's downgraded the firm. Within a week, MF Global filed for Chapter 11 bankruptcy - the second-largest brokerage to go into bankruptcy following Lehman Brothers.

MF Global argues that PwC, the firm's auditor at the time, signed off on a decision to hold these repurchase agreements off the company's balance sheet. The argument was that since the bonds were pledged as collateral and held to maturity, they didn't need to be reflected on the firm's books. The firm's legal remnants are suing PwC for $3 billion.

PwC argues that how MF Global accounted for the repurchase agreements on its balance sheet had little to do with the fact that MF Global made these large bets on European bonds in the first place.

"MF Global's bankruptcy was the ultimate consequence of its own business decisions, market contagion, and an unfavorable global economic climate," according to PwC's legal counsel King & Spalding LLP.

Opening statements are expected to begin Tuesday. The trial is estimated to last five weeks. Corzine is expected to testify in his role as CEO of MF Global in the coming weeks.