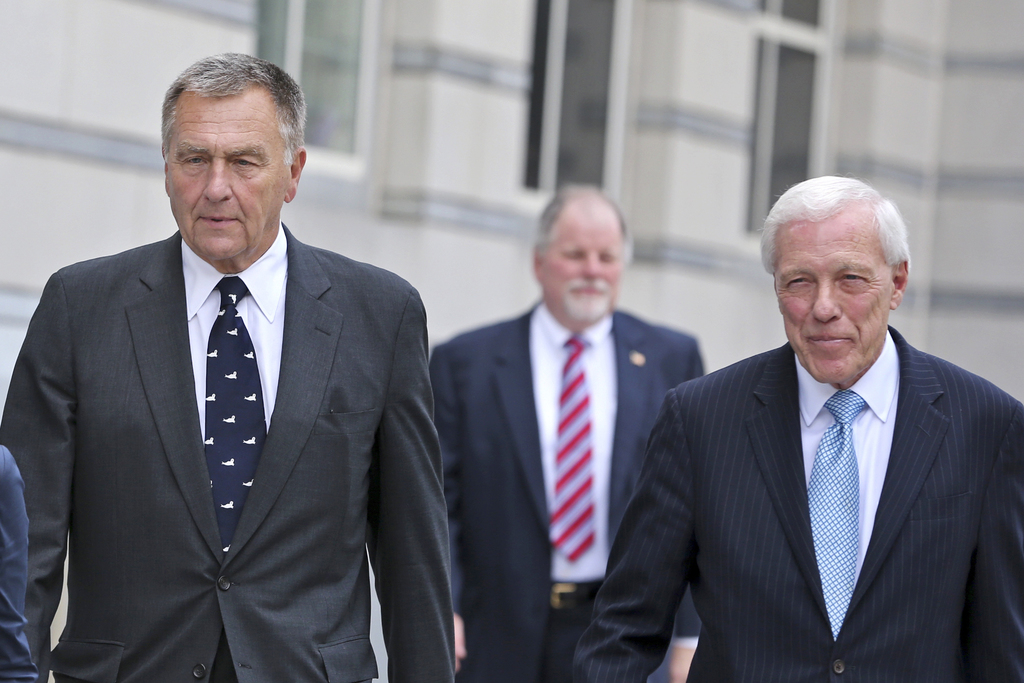 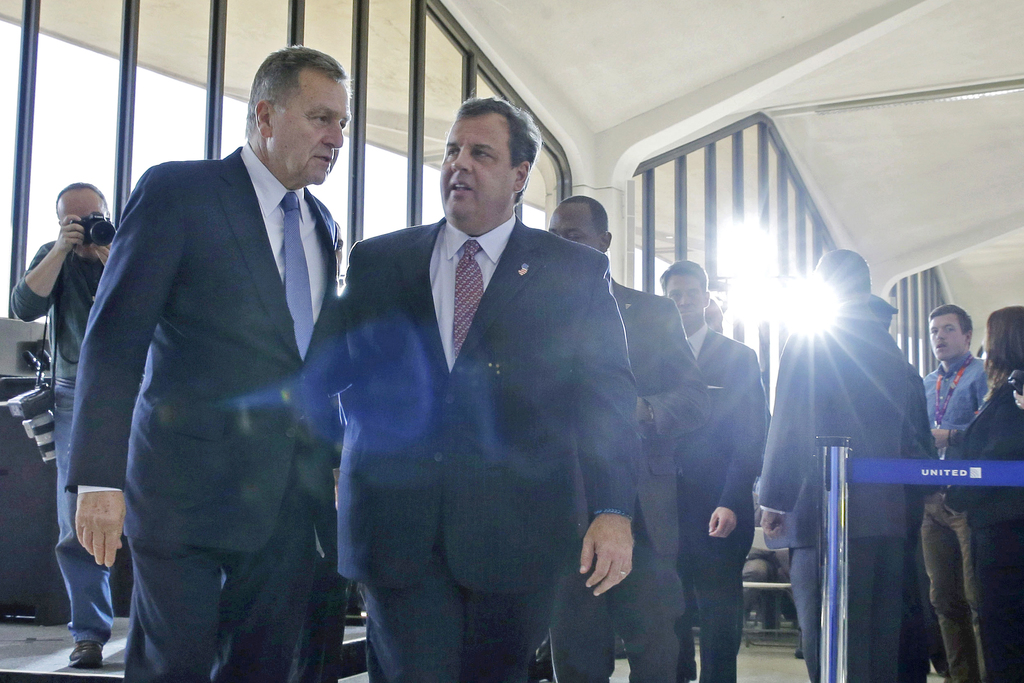 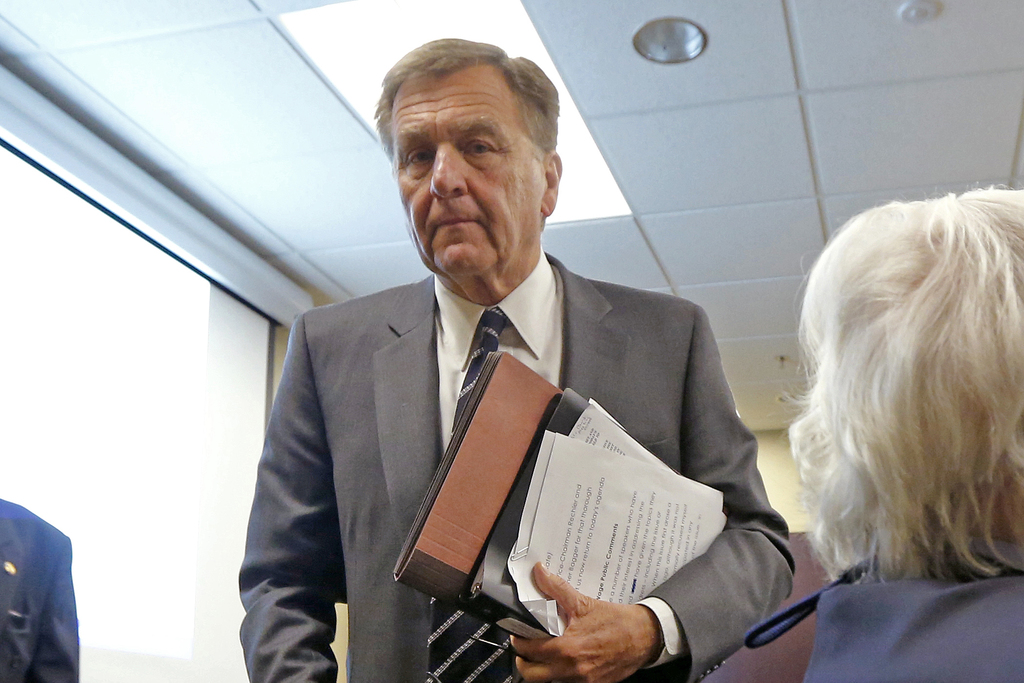 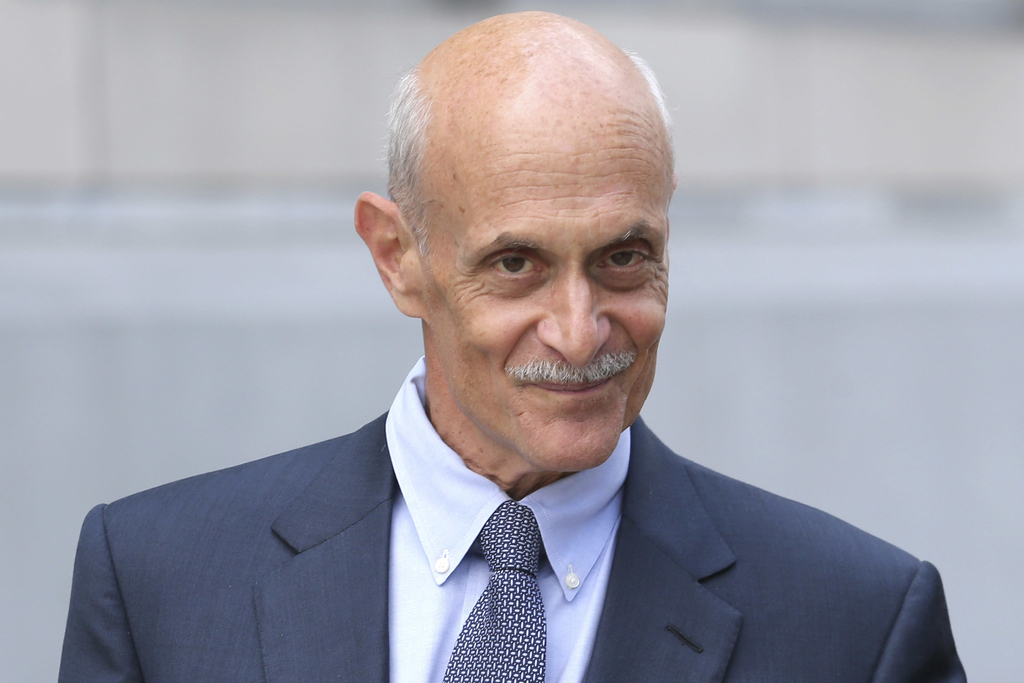 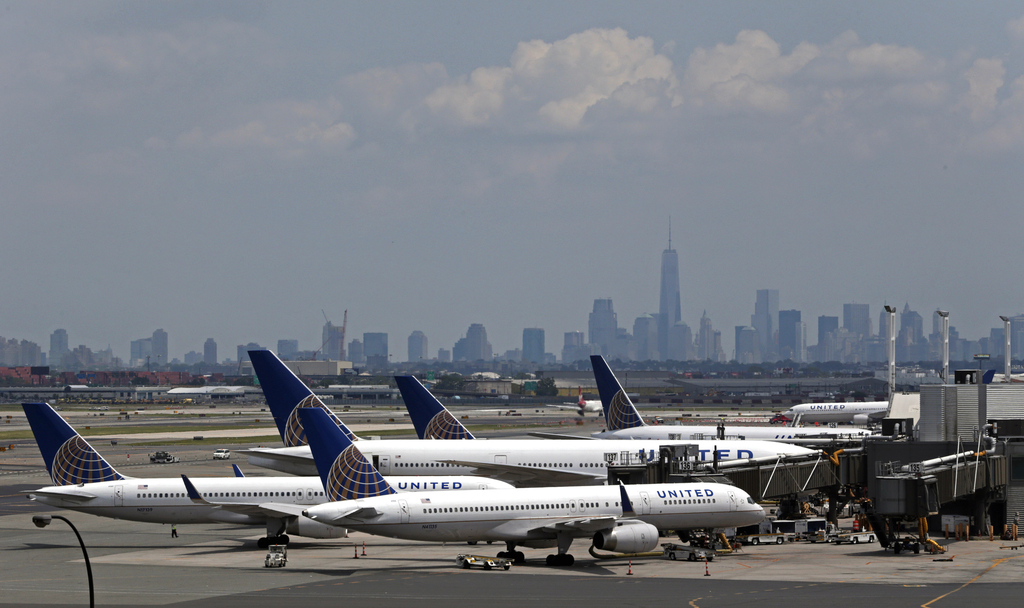 One of New Jersey's former political power players has been sentenced to four years of probation for a bribery scheme involving United Airlines.

David Samson pleaded guilty last year for pressuring the airline to revive a money-losing flight from Newark Liberty International Airport to an airport near his weekend home in South Carolina in 2012.

Samson was chairman of the powerful Port Authority of New York and New Jersey and was negotiating with United over a hangar it wanted to build at Newark.

The 77-year-old Samson apologized before sentencing. He had faced up to two years in prison, though his plea agreement allowed for the possibility of probation.

David Samson pleaded guilty last summer to bribery for using his position as chairman of the Port Authority of New York and New Jersey in 2012 to pressure United Airlines to revive a money-losing flight from Newark to South Carolina.

Samson wanted the flight so he could have easier access to a weekend home.

On Monday, he faces up to two years in prison. His attorneys have asked for probation, saying his actions were an aberration in a long and distinguished career.

Samson headed Christie's transition team and was rewarded with the Port Authority chairmanship in 2011.