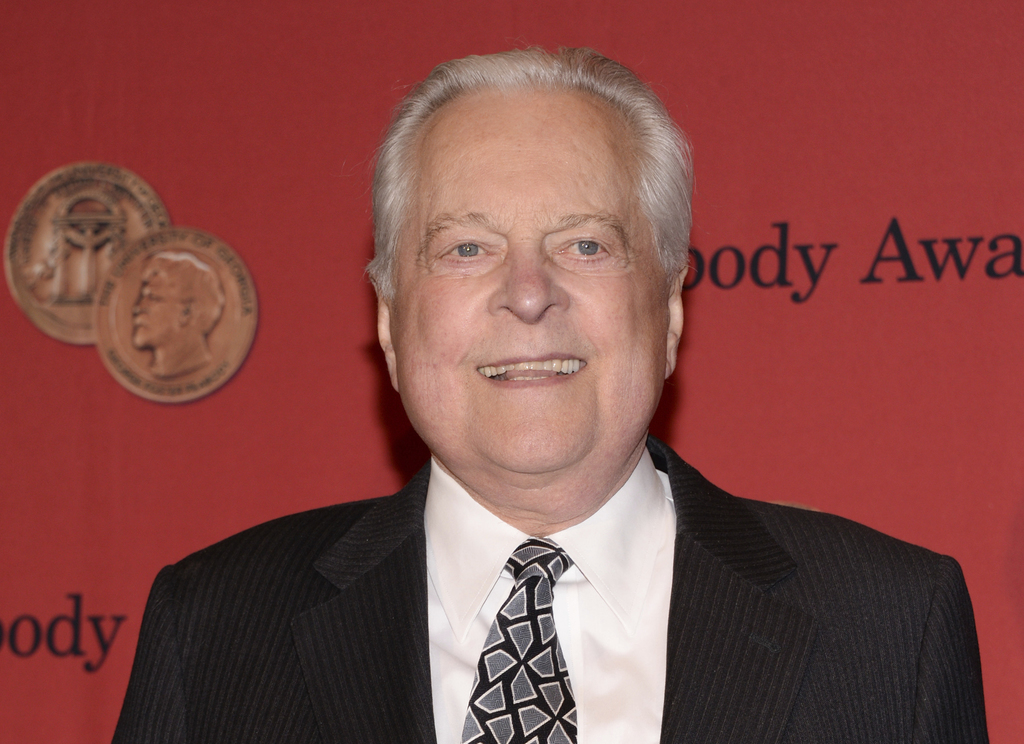 NEW YORK (AP) — Robert Osborne, the genial face of Turner Classic Movies and a walking encyclopedia of classic Hollywood, has died. He was 84.

Jennifer Dorian, general manager of TCM, announced Osborne's death Monday. A publicist for the network said he passed away Monday in New York.

Osborne, who began his career as an actor, was a columnist for The Hollywood Reporter. He was the on-air host of Ted Turner's fledgling classic movie network from its inception in 1994. He was there from the start, to introduce "Gone With the Wind," and remained Turner Classic's primary — and often sole — host since.

For TCM viewers, Osborne was a constant and calming presence. He introduced films with bits of history and trivia, and conducted interviews with stars about their favorite old films.