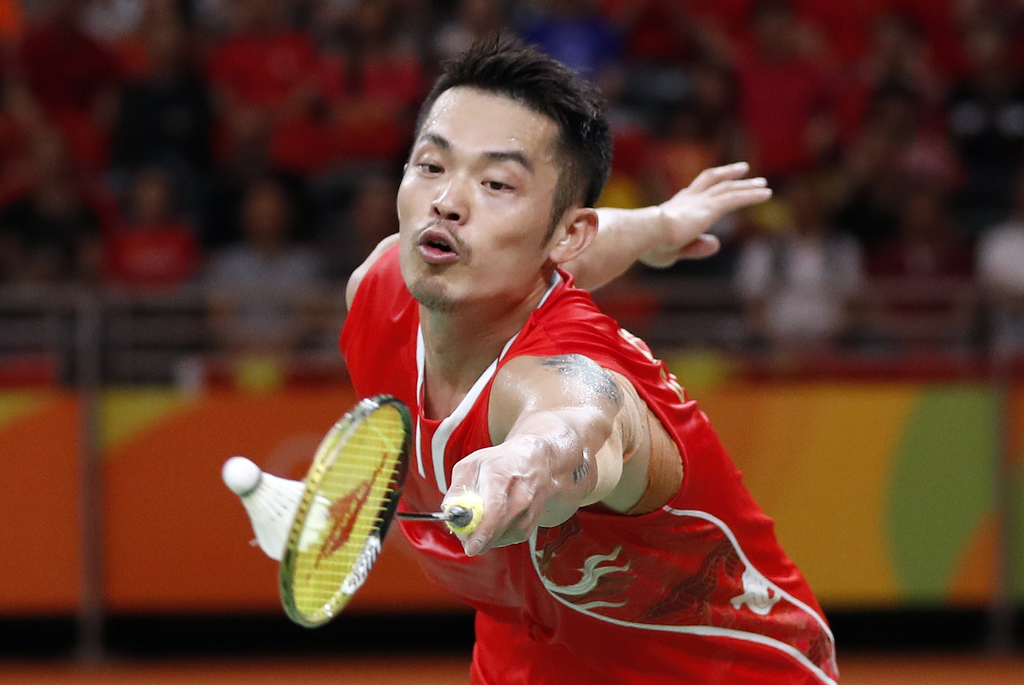 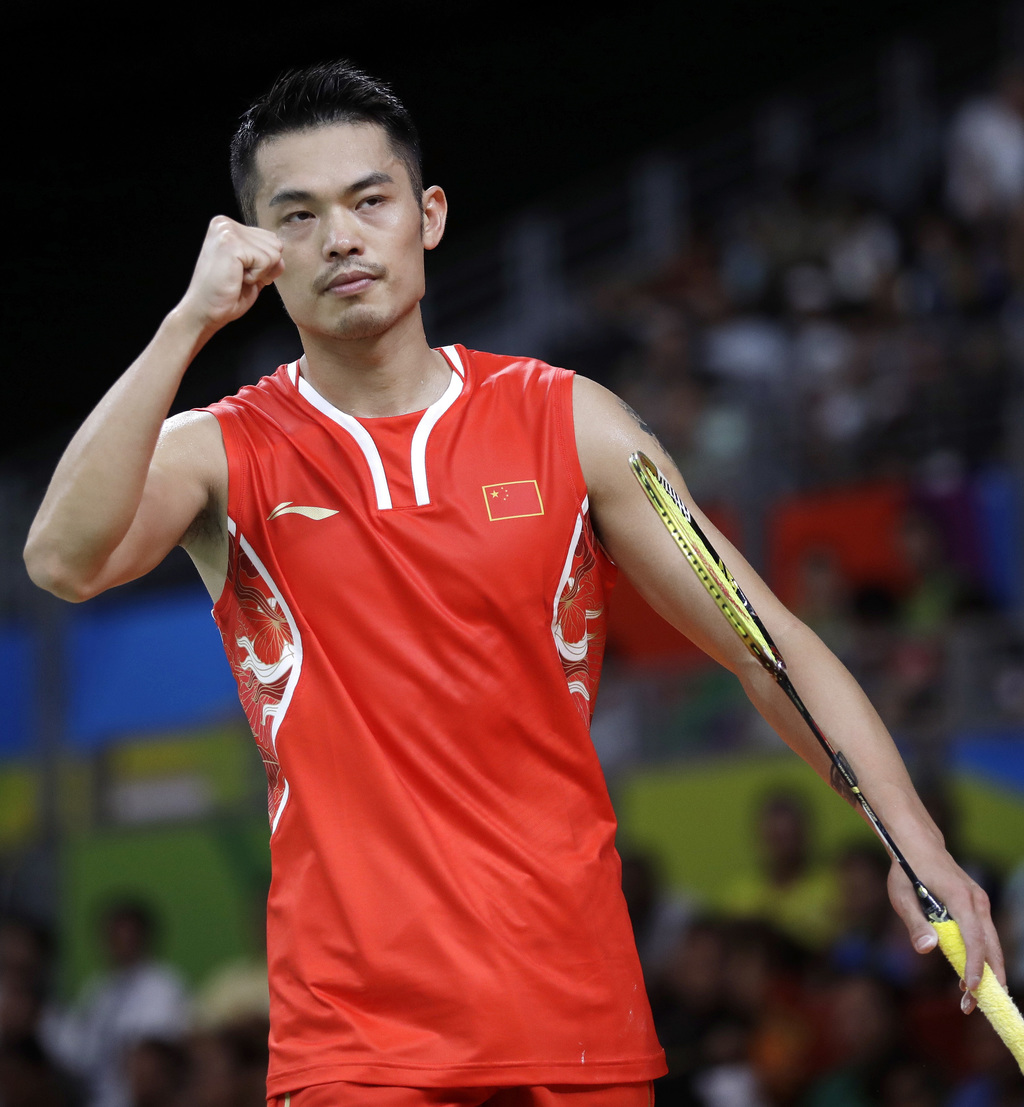 BIRMINGHAM, England (AP) — Lin Dan didn't retire after the Rio de Janeiro Olympics when most observers thought he would.

The world's greatest badminton player could have finished years ago without regrets.

By the end of 2011, Lin owned every major title except for the European Championship, and only because he's Chinese. The following year he repeated as Olympic champion in London, released his autobiography "To the End of the World," and was still looking ahead.

The man dubbed "Super Dan" for more than a decade is wealthy (the second-highest earning athlete in China in 2015 according to Forbes) and famous (his wax figure is in Madame Tussauds). So what keeps him playing?

"I still have the passion," he says.

Which is why Lin is in Birmingham to defend the All England Open title from Wednesday, even though he's won badminton's oldest championship six times already. His history of glorious comebacks means nobody is willing to rule him out of ultimately matching the great Rudy Hartono's eight titles in the 1960s-70s. But if Lin wins again this week, it will be despite the most turbulent time in his career.

After the Olympics, Lin returned home as his wife Xie Xingfang, a former two-time world champion, was expecting their first child. The boy, Xiao Yu, was born on Nov. 5.

The joy imploded less than two weeks later, when a celebrity gossip finder released on Chinese social media site Weibo photos and gifs of Lin hugging a woman in a hotel room. She wasn't his wife. More scandalous was the timing. The photos were taken in October, when Xie was pregnant.

The hashtag LinDancheating has 2.9 billion hits so far.

Within hours, Lin apologized on social media, saying "I won't make any excuses for myself, but my actions have hurt my family."

That has drawn more than 619,000 likes. But most of the 928,000 user comments have been along the lines of this post: "After a lifetime of winning, a crushing defeat. Was it really worth it?"

The next day, Xie posted on her Weibo account a photo presumably of her's and Lin's hands holding a baby's hand, and suggesting she forgave him. "We, as a family will go through this together," Xie wrote.

The epsiode was a huge hit to Lin's reputation, but his rapid apology appears to have appeased his main sponsors. Also, time and good results tend to soften controversy, and Lin returned to action less than three weeks later in the Chinese Super League, with success.

He won all eight of his matches, including against the other three Chinese ranked in the world top 10: Olympic champion Chen Long, Tian Houwei, and Shi Yuqi. Lin was met with jeers but resounding cheers during the league.

He said he was inspired by Roger Federer's victory at the Australian Open at age 35. Lin, who is 33, says, "He's a role model, especially to older players."

At the national training camp at Linqshui in February, Lin, as usual, was the first in and last out. He hopes, by example, to show the up-and-comers that badminton can give them a career into their 30s if they work hard.

He says there's a lot of pressure on the next generation to maintain China's enormous success, and he's happy to pass on advice: "Do not be discouraged when you've lost, when you're to blame face your team, fans, and media. Always bear in mind that you are young, so be calm. Fight in every match, work hard, learn from experiences, maintain healthy standards, be down to earth. Don't be conceited when you win, otherwise you won't know how to improve."

In his first tour event since the Olympics, his defense of the German Open title last week ended in a lethargic third-round loss to a little-known Dane ranked 40th, the lowest-ranked person he's lost to since April.

Lin hopes for better results this week and in Switzerland next week to qualify for the world championships in August in Glasgow, where his good friend and great rival Lee Chong Wei is expected to retire. Lin fends off retirement talk.

He was asked by Chinese media late last year what he would say in a retirement speech, and given only 60 seconds.