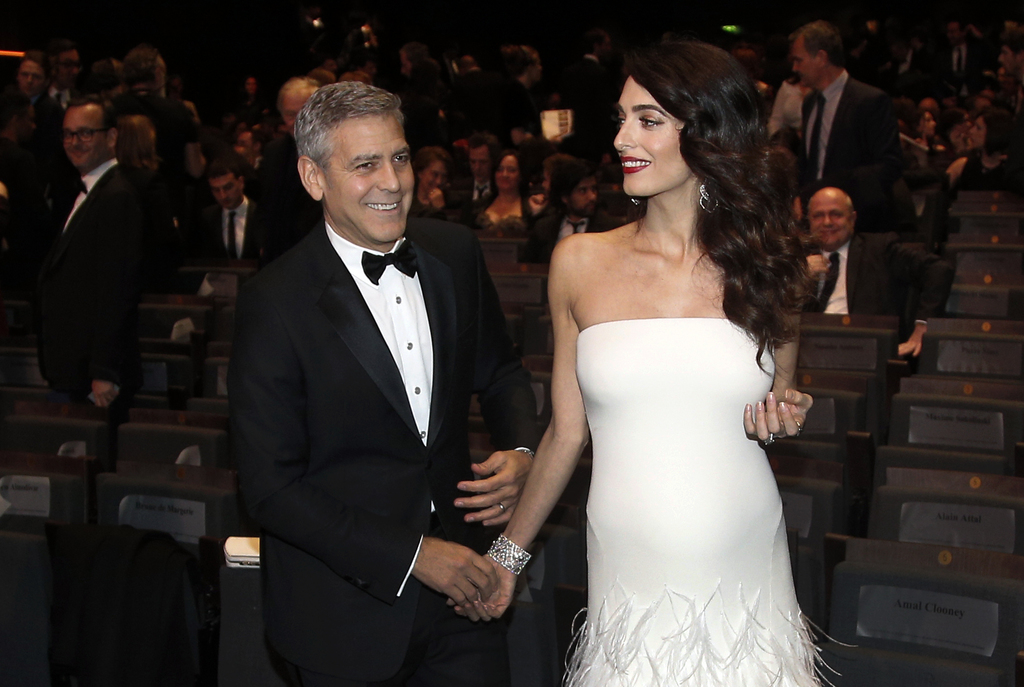 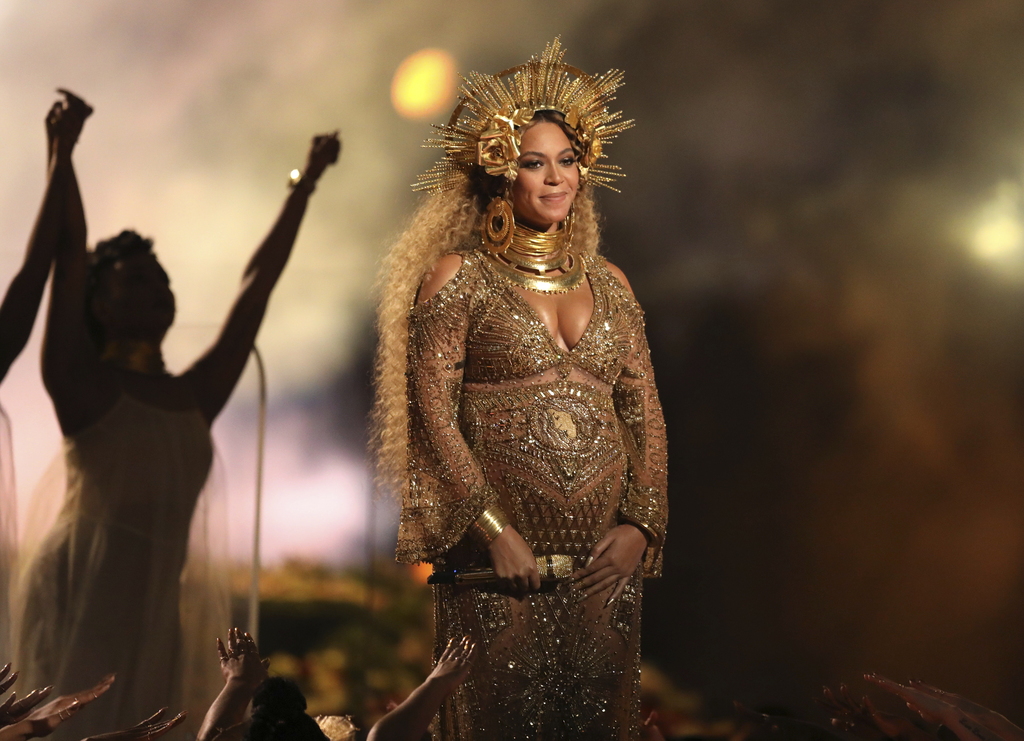 NEW YORK (AP) — For a change, a few celebrities are chasing a trend rather than setting one — times two and three.

We're talking about the mini boom in Hollywood of expected twins, with the recent arrival of triplets for Pharrell Williams and his wife, Helen Lasichanh, thrown in as a happy bonus.

Beyonce and Jay Z, along with George and Amal Clooney, have announced they're expecting twins. It's news that one obstetrician who has delivered hundreds of multiples said often initially stuns anxious parents-to-be.

"When people are imagining a pregnancy, it's usually a dream that involves just one baby," said Dr. Roger B. Newman, a co-author of the recently updated guide, "When You're Expecting Twins, Triples or Quads: Proven Guidelines for a Healthy Multiple Pregnancy."

"To find out you're carrying two almost always comes as a shock," he said, "but the vast majority of people are thrilled by the process. It just takes a while to soak in."

And it sometimes takes a village.

Evan Weinberg, the father of 6-year-old twin boys in Manhattan, said hiring a baby nurse might seem silly to some, "but trust me, it isn't." With a rate of cesarean sections at roughly 50 percent for twins, compared to 20 or 30 percent for singletons, mommy won't be fast on her feet, he said.

"It takes time to recover," Weinberg said. "Daddy is going to be in charge of taking care of mommy and the two little ones. Our baby nurse did the midnight feedings, got them on a schedule."

Weinberg and his wife hired their nurse for one month and she stayed for four. "She became a part of our family," he said.

New parents bringing home multiples who can't afford to hire help shouldn't be shy about asking friends, family, church groups or others for help, said Newman, in Charleston, South Carolina. He said some couples get creative, seeking out nearby college sororities to "adopt" their multiples as a project to help with baby-sitting and child care.

So who's having all these multiples we hear so much about these days? And why?

Newman co-wrote the book, out in February from William Morrow, with Barbara Luke, a professor of obstetrics, gynecology and reproductive biology at Michigan State University in East Lansing, and health journalist Tamara Eberlein. It points to the advent of infertility treatments several decades ago as a major factor in the rise in multiples. Other factors include women having children later in life. Biologically speaking, conceiving at 30 years of age or older makes women more likely to conceive multiples.

Helen Holden in Los Angeles was 36 when she became pregnant with boy-girl twins, now 7, through in vitro fertilization.

"I went back into the hospital when my twins were 2 weeks old, so we got a referral quickly for a nanny to help my husband out immediately," she said. "Enlist family to help with things like grocery shopping and cleaning. My sister stayed with me for several weeks."

Having one boy and one girl inspired Holden to shoot for unisex-colored onesies in the beginning. "I just wanted to grab whatever from the drawer," she said.

In Ontario, Canada, parenting coach Debbie Fazio — with 16-year-old identical twin daughters and a 17-year-old— added: "Don't expect to have every day perfect. Having twins is messy."

Newman said the majority of twins are born prematurely, which adds a layer of medical complexity, and breast-feeding multiples makes the right kind of nutrition intensely important. The same is true during pregnancy, he said.

"There are many obstetricians and other care providers who don't recognize the increased nutritional needs that women carrying twins have. They will tell them to just eat well or maybe add an extra five pounds, or just eat when you're hungry. Women carrying multiples get all kinds of fairly inappropriate and non-scientific information," he said.

The need for protein, for instance, goes up to about 175 grams a day for women carrying twins, Newman said.

Becca Robins, who has fraternal twin 2-year-old boys and an older son, nearly 7, agrees with the messy part when it comes to bringing the babies home.

"Twins are a crazy ride," said the Boise, Idaho, mom. "You will have a lot of fighting during the toddler years before they learn to play together. You will tell one 'no,' only to have the other do the exact same thing. They will conspire against you. But they will also give you twice the hugs, twice the kisses."

The Clooneys (Amal is 39) and the Knowles-Carters (Beyonce is 35) have released virtually no details about the pregnancies, though Beyonce recently bowed out of performing at Coachella. Pharrell attended the Oscars with his producing partner rather than his wife and said on the red carpet of his family: "Everybody is good."

Frieda Birnbaum, in Saddle River, New Jersey, gave birth to twins at 60, becoming the oldest American to do so. The boys are now 9.

Rachel Rosenthal, who lives near Washington, D.C., can understand the desire of Amal and Beyonce for privacy.

"My girls, Ellie and Marin, just turned 9 and are my 'only' children," she said, touching on a common remark. "The questions were insane! People are so curious with twins and I am sure for celebrity moms who are older, the curiosity is even more intrusive."