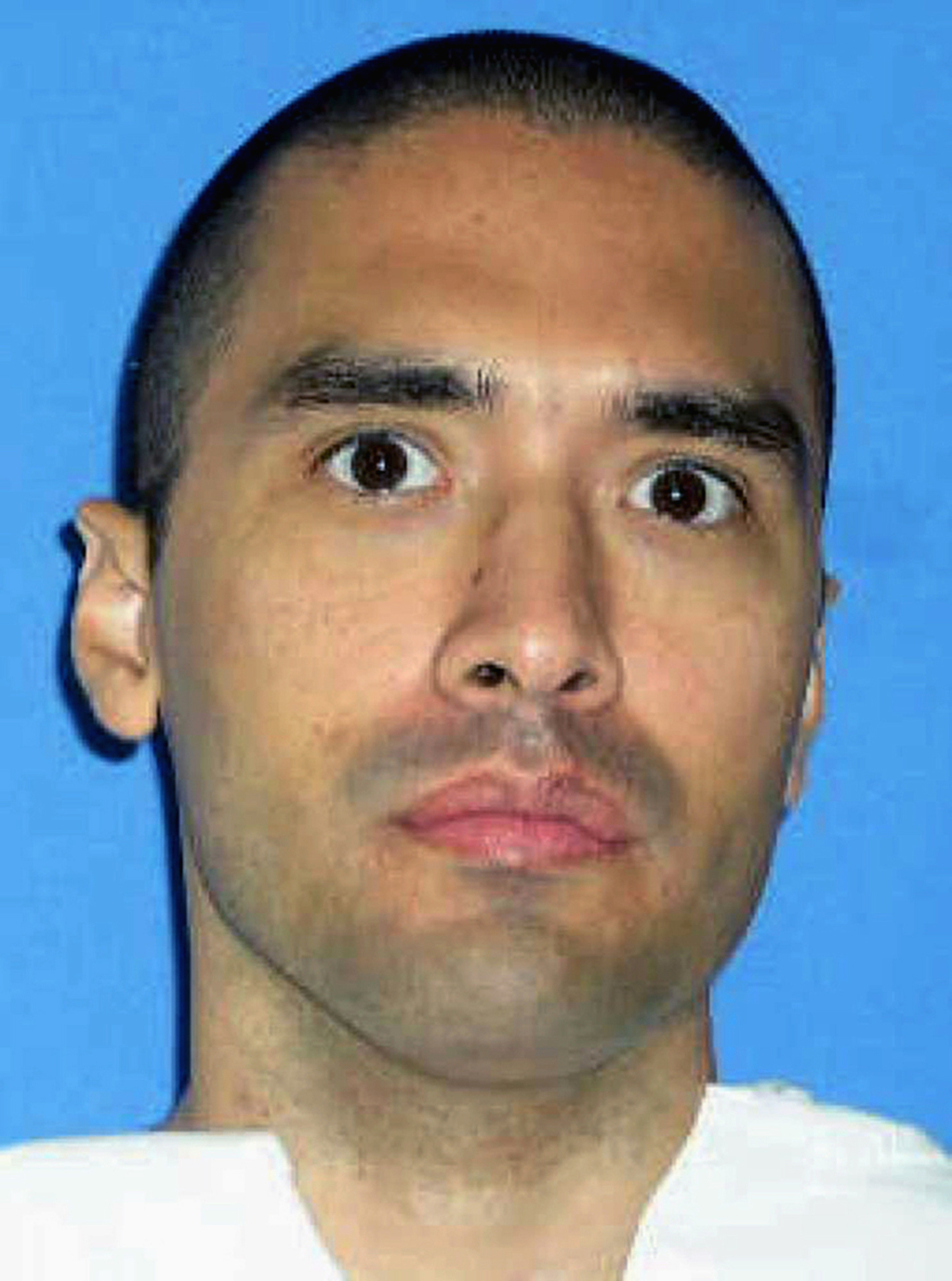 HUNTSVILLE, Texas (AP) — A contract killer on death row for fatally shooting a woman outside her San Antonio home nearly a quarter-century ago is set to die this week in Texas.

Rolando Ruiz is facing lethal injection Tuesday evening for the July 1992 slaying of 29-year-old Theresa Rodriguez. Evidence showed Ruiz collected $2,000 from the woman's brother-in-law in an insurance scheme that also involved her husband. They received life prison sentences in a plea deal although her husband, Michael Rodriguez, eventually wound up on death row as one of the infamous Texas 7 group of escapees who killed a Dallas-area police officer. Rodriguez was executed in 2008.

Attorneys for the 44-year-old Ruiz have asked the Supreme Court to stop his execution.

It would be the third this year in Texas, the fifth nationally.