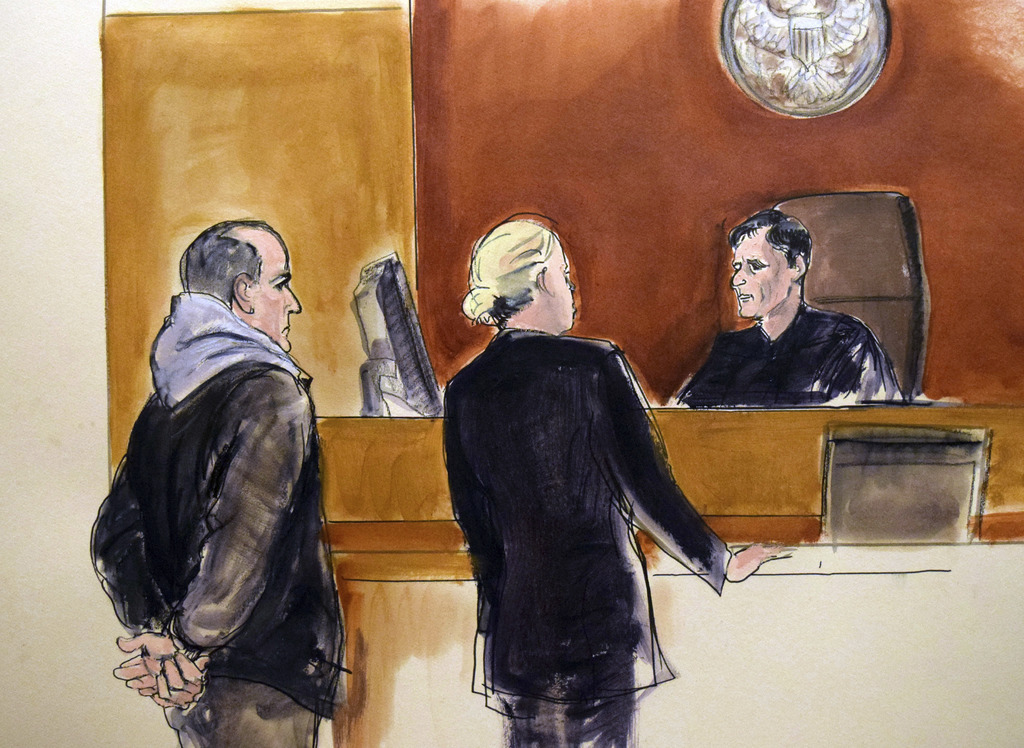 CENTRAL ISLIP, N.Y. (AP) — Prosecutors say a man accused of trying to join militant Islamic extremists in Syria was removed from his home in New York City's suburbs last week after he tried to cut off his own tattoos with a knife and threatened to behead his mother.

The allegation was included in documents prosecutors submitted to a federal judge Monday opposing bail for 26-year-old Elvis Redzepagic.

Redzepagic was charged Saturday with attempting to provide material support to a foreign terrorist organization. A lawyer says he has cooperated with law enforcement and needs counseling.

Additional details on Redzepagic's encounter with police last week at his home in Commack were not immediately available.

Prosecutors say Redzepagic is originally from Montenegro, in the Balkans.