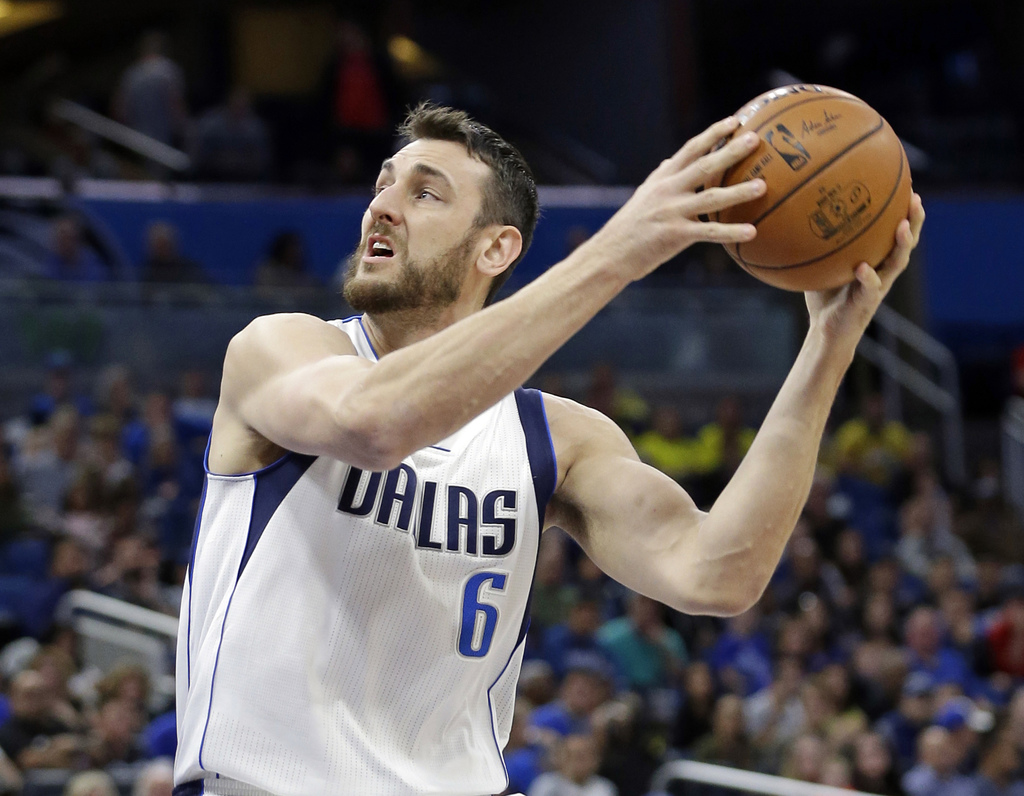 INDEPENDENCE, Ohio (AP) — Cavaliers center Andrew Bogut didn't attend the team's morning shootaround because of a visa issue, but he's expected to be in uniform Monday night against the Heat.

Bogut signed with the defending NBA champions last week. A team spokesman says the Australian, who was recently traded by Dallas and waived by Philadelphia, was dealing with "immigration issues" that prevented him from attending the team's light workout.

However, the team stressed the visa issue wasn't significant and was merely procedural.

The 7-foot Bogut chose to join Cleveland despite having more lucrative offers from other teams. He'll make $385,000 for the remainder of the season.

Bogut spent four seasons with Golden State, facing the Cavaliers in the past two Finals.