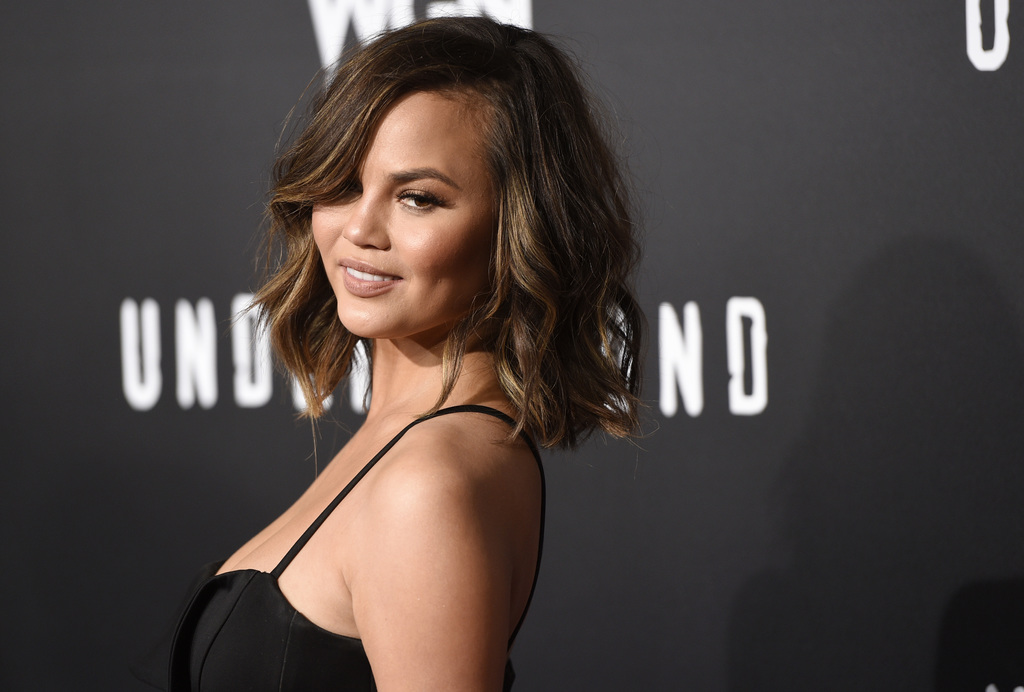 Chrissy Teigen has revealed that she has battled postpartum depression since the birth of her daughter last year.

The former Sports Illustrated swimsuit cover model and singer John Legend welcomed a baby girl, Luna, in April. She writes in an essay for Glamour magazine that she has been "unhappy" for much of the last year and discovered she was suffering from postpartum depression in December.

Teigen writes that she had difficulty after returning to work as a co-host of the syndicated "Lip Sync Battle."

She says she is now taking an antidepressant for the depression and anxiety and is also in therapy.

Teigen says she's opening up now because she wants people to know postpartum depression "can happen to anybody."