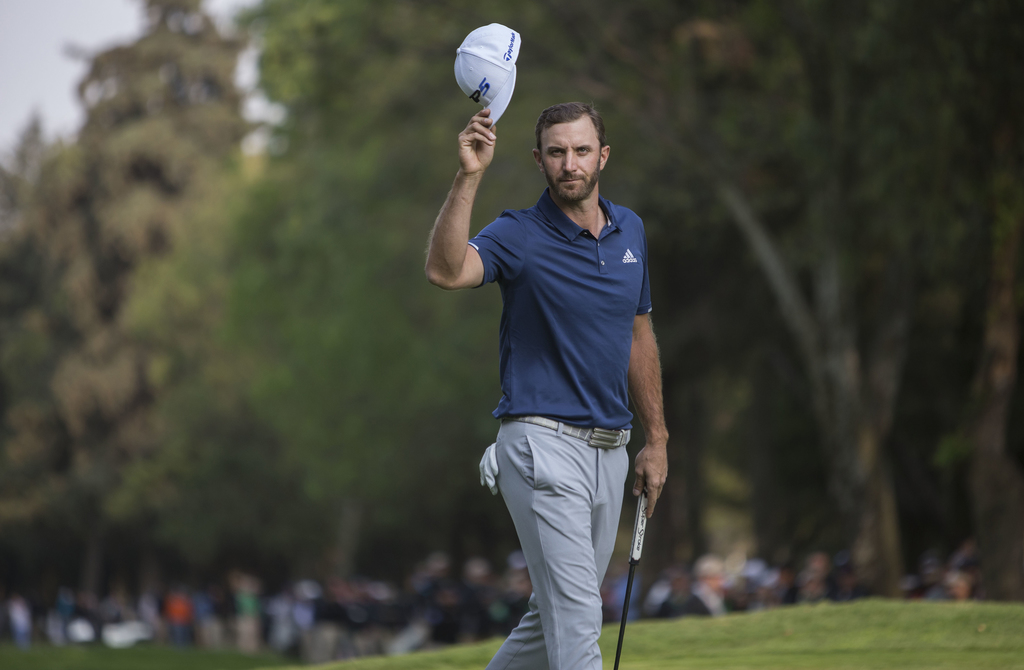 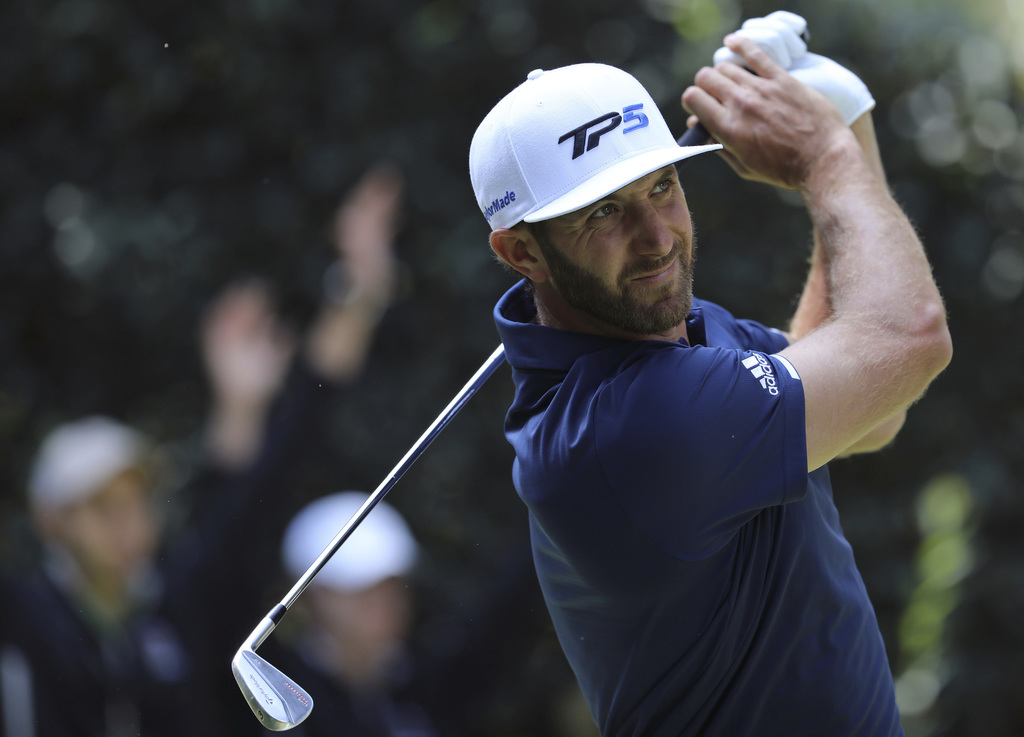 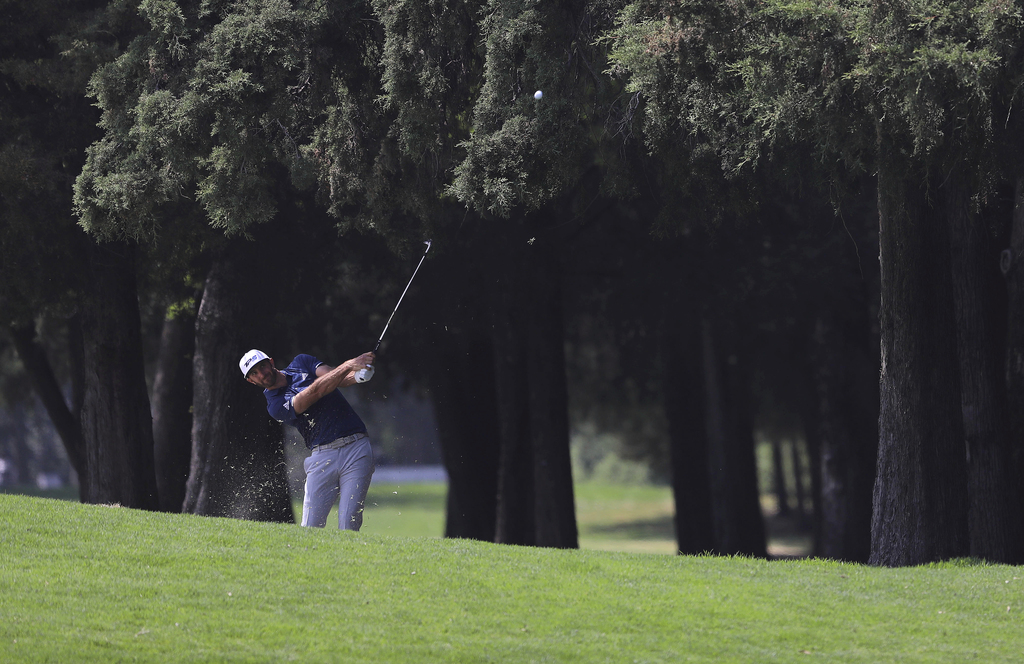 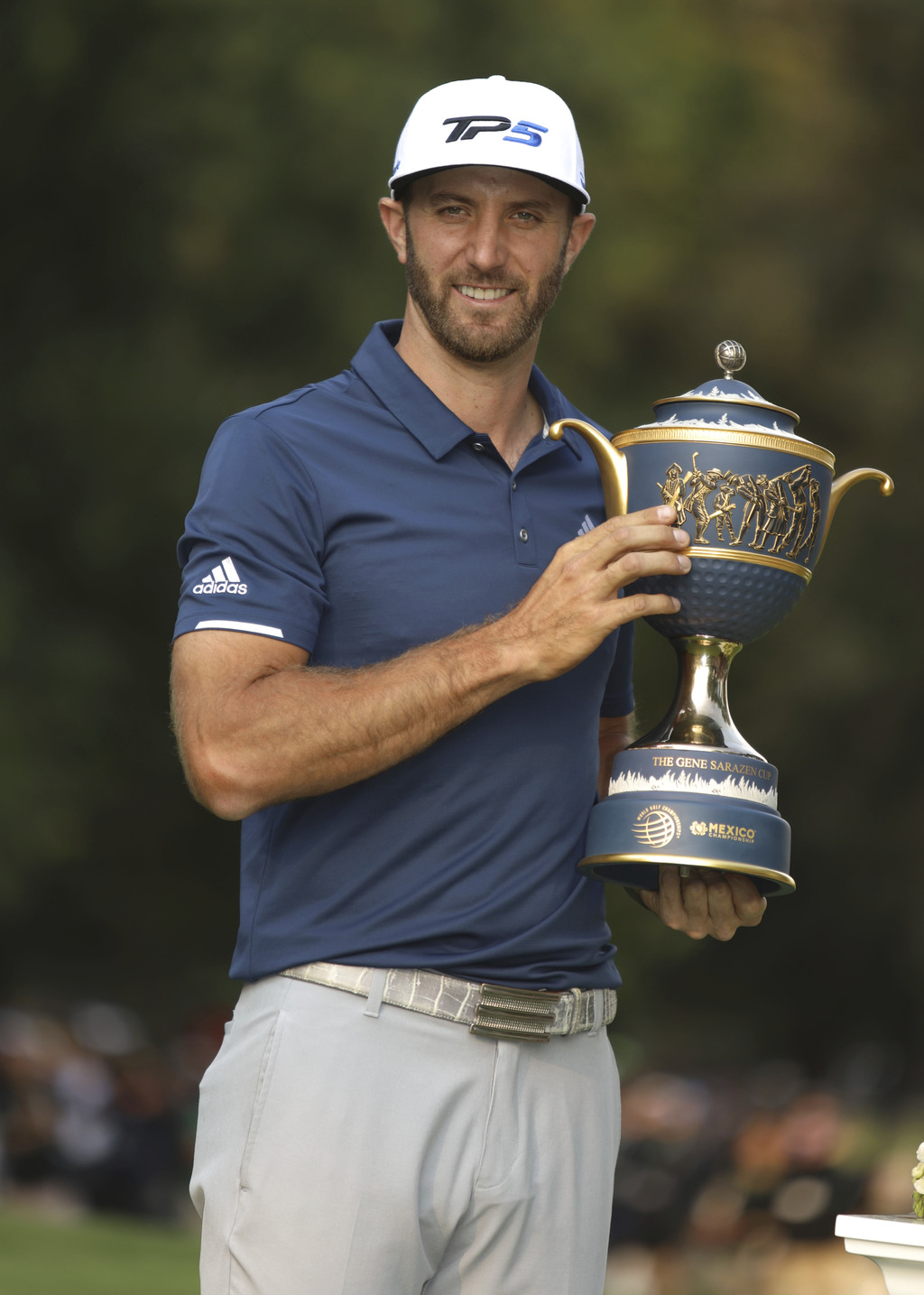 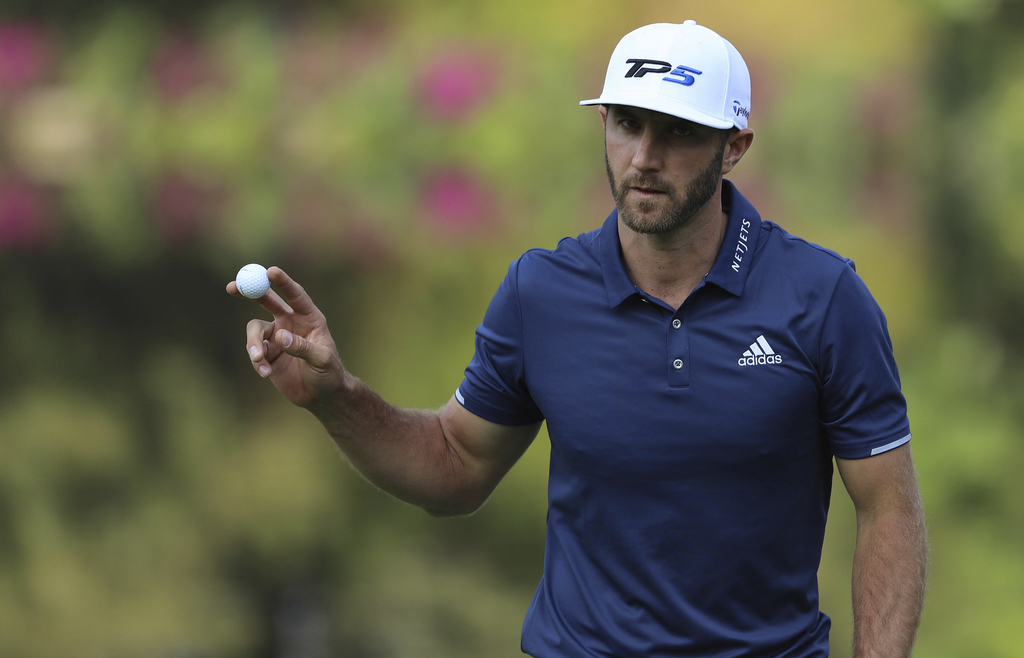 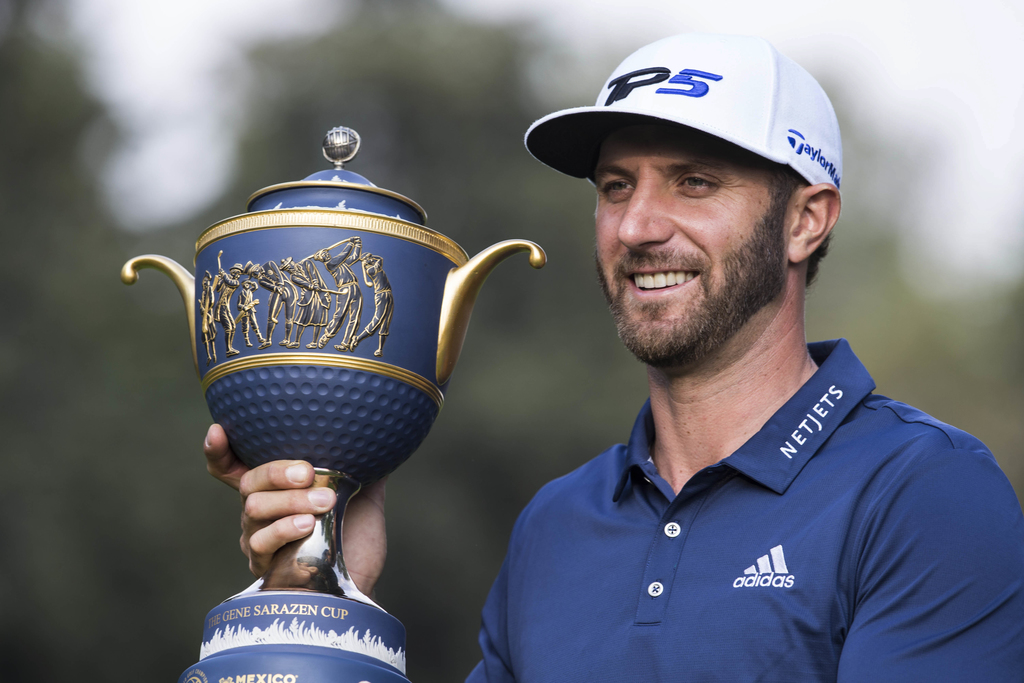 MEXICO CITY (AP) — Fresh off his victory at Riviera that elevated Dustin Johnson to the top of the world ranking, the question was how he would handle the expectations and attention that come with being No. 1.

Two weeks later, there was no need.

Johnson faced the strongest field of the year at the Mexico Championship. He was so preoccupied with how far the ball was flying at nearly 7,800 feet that he played only 18 holes over two practice days at Chapultepec Golf Club. The greens were so perplexing that he converted only nine of 17 putts from inside 5 feet, and he missed six putts from the 6-foot range or closer in the opening round alone.

And he still won.

Johnson is not obsessed with the world ranking. But he understands he is the target now, and he embraces it.

"You look at the leaderboard, there's a few names you don't want to see," Johnson said. "Mine would be one of them."

He doesn't claim that measure of intimidation to be his alone.

No one wanted to see Rory McIlroy's name anywhere near the top when his three straight victories in the summer of 2014 were a World Golf Championship sandwiched between two majors. No one wanted any part of Jordan Spieth in 2015 when he was pursuing the Grand Slam, or Jason Day when he was winning seven times in 17 tournaments, including a record score in the PGA Championship.

"The competition is so good out there it's a joke," Johnson said. "There's a few guys out there that have a target."

None is bigger at the moment.

Johnson now has won five PGA Tour victories in his last 15 starts dating to the U.S. Open last summer at Oakmont. His other victories were two World Golf Championships, a FedEx Cup playoff event and the Genesis Open at Riviera, which had the strongest field of regular PGA Tour events.

He closed with a 3-under 68 on Sunday, his 12th consecutive round under par.

"He has the potential to crack on for the next few years or a decade and be the dominant player, if he plays the golf we've seen him play," Paul Casey said.

The PGA Tour leans on a popular category called "strokes gained" that measures how a player performs compared with the rest of the field from tee-to-green and with putting. Casey has created his own statistic for Johnson that can't be measured.

Johnson was one shot out of the lead starting the final round. He was four shots ahead when he made the turn. Five holes later, he was one shot behind Jon Rahm, the fearless rookie from Spain who had an eagle and two birdies in a five-hole stretch.

He made birdie from a tough lie in the bunker on the par-5 15th to regain a share of the lead. He could see Rahm in the group ahead of him three-putting for bogey on the next two holes. Johnson played without incident.

It still required some work at the end, especially when his tee shot on the 18th went into the left side of a bunker and made par a challenge. His feet were half in the grass, half in the sand. The ball was below his feet. He was 127 yards away, an awkward distance for a sand shot.

Johnson hit a three-quarter shot with his 54-degree wedge — a "dink" shot, he called it — and he came out to the middle of the green to end any suspense.

"Probably the best shot I hit all week, especially under the circumstances, was that second shot on 18," he said. "A fantastic shot."

He now has 14 victories in his 10th year on the PGA Tour, which includes four World Golf Championships, the most of anyone except for Tiger Woods, who won 18 of them. The Westgate Las Vegas Superbook listed him as the 6-to-1 favorite to win the Masters.

Johnson will have two weeks at home before beginning his road to Augusta National — the Dell Match Play, the Shell Houston Open and the Masters.

"It just gives me more drive to work harder and get better," he said. "Right now, the game is in good shape."

And that might be another area where Johnson leads the world of golf.