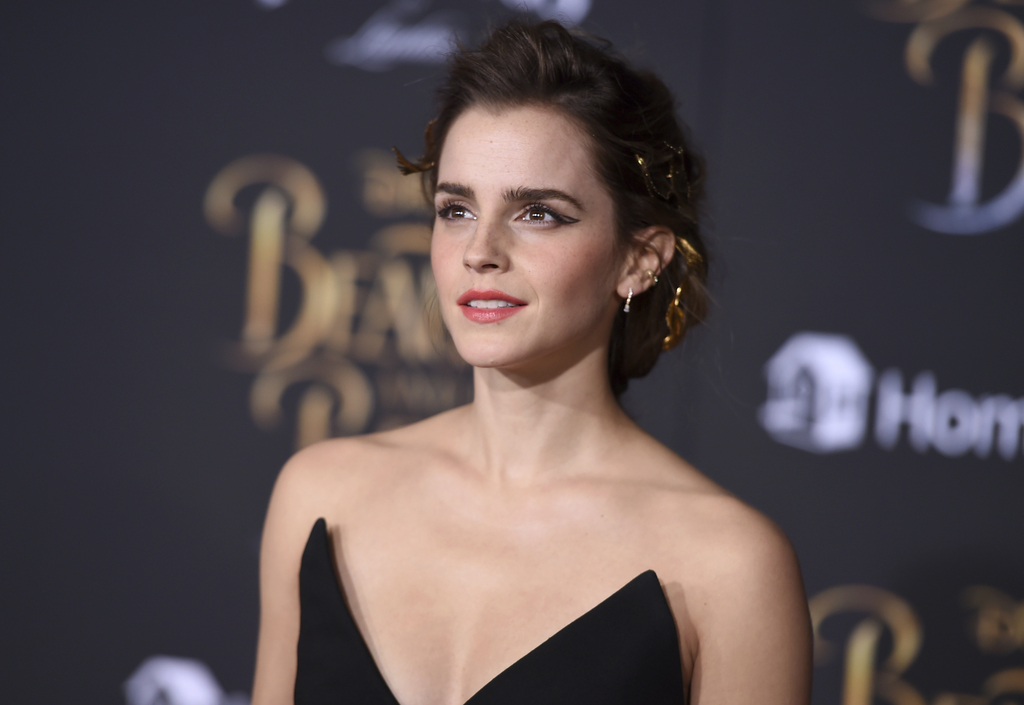 LOS ANGELES (AP) — Emma Watson has hit back at critics who claimed her recent photoshoot for Vanity Fair betrayed her feminist ideals.

In one image from the shoot, photographed by Tim Walker, Watson poses in a crochet white top that reveals part of her cleavage.

The 26-year-old Watson told The Associated Press on Saturday that the controversy represented "a fundamental and complete misunderstanding of what feminism is." She says, "Feminism is about equality and it's about choice." She adds: "Feminism is not a stick with which to beat other women."

The British actress stars as Belle in Disney's live-action version of "Beauty and the Beast," which hits theaters next week.