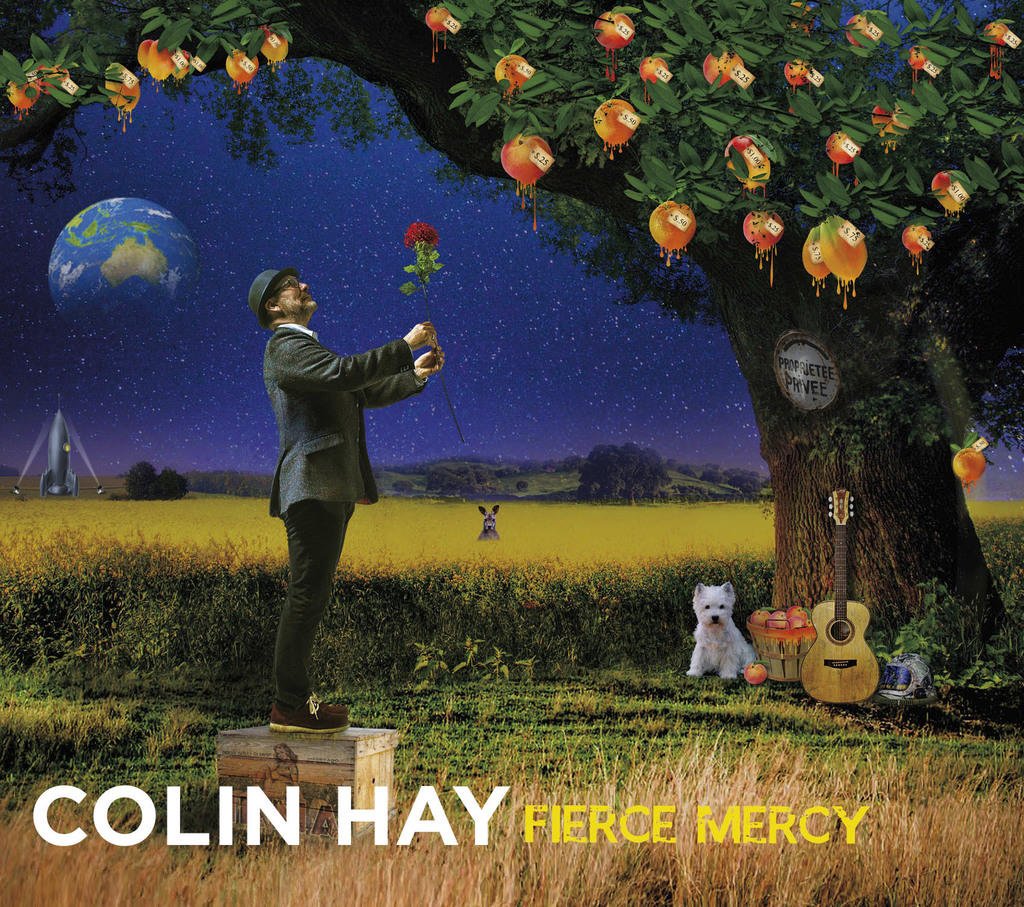 Colin Hay's pop skills get a Nashville customization on "Fierce Mercy," a frequently introspective album that ranks among the best by the former Men at Work front man.

Hay's songwriting elegance has no need for bells and whistles, but a graceful string section and classic arrangements blending folk, country rock and pop provide an attractive foundation for as strong a set of songs as he's recorded in a 13-album solo career.

Hay's vocals are one of the most easily recognizable in rock and he has the ability to adapt it to a wide array of settings and styles without losing any of its character and emotion.

Whether eulogizing his departed mother on "She Was the Love of Mine," relating the return home of a war veteran on "Frozen Fields of Snow" or recounting an opportunity for nostalgia caused by a seemingly fickle May-September romance on "I'm Going to Get You Stoned," Hay's scenarios are never forced or artificial.

"Two Friends," written by frequent collaborator Michael Georgiades, is about a couple of his pals who died in the same week. The Nashville sessions — several tunes were also recorded in California — provide a strong opening with "Come Tumbling Down."

As for musical touchstones, there are echoes of late '80s R.E.M. in "I'm Inside Outside In," an Elton John piano solo would fit snugly on "The Best in Me" and Roy Orbison could have contributed "Secret Love" to a Traveling Wilburys album. A distinguished bunch, as are Colin Hay's songs.