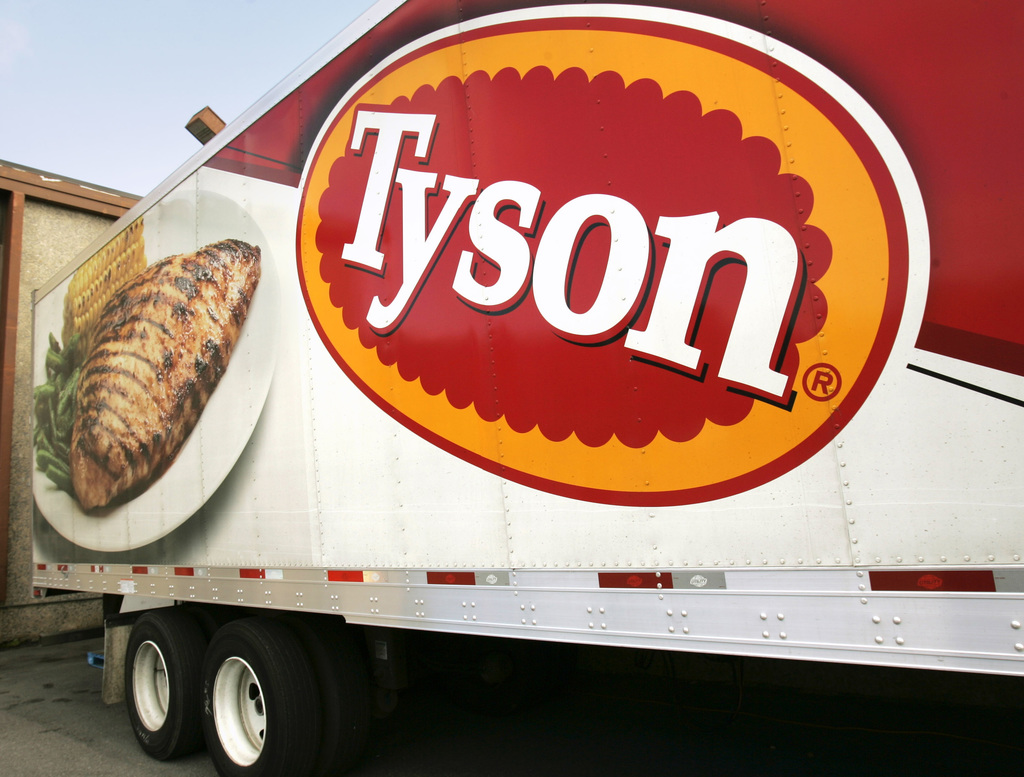 NEW YORK (AP) — Tens of thousands of chickens have been destroyed at a Tennessee chicken farm due to a bird flu outbreak, and 30 other farms within a six-mile radius have being quarantined.

The U.S. Department of Agriculture says 73,500 chickens were destroyed and will not enter the food system. The highly pathogenic H7 avian influenza, or HPAI, can be deadly to chickens and turkeys.

The breeder supplies Tyson Foods Inc. The company said that it doesn't expect its chicken business to be disrupted, but shares of the Springdale, Arkansas, food producer slid 3 percent in early trading Monday.

Tennessee's Department of Agriculture declined to name the breeder and would only say it is located in the state's Lincoln County, just west of Chattanooga.