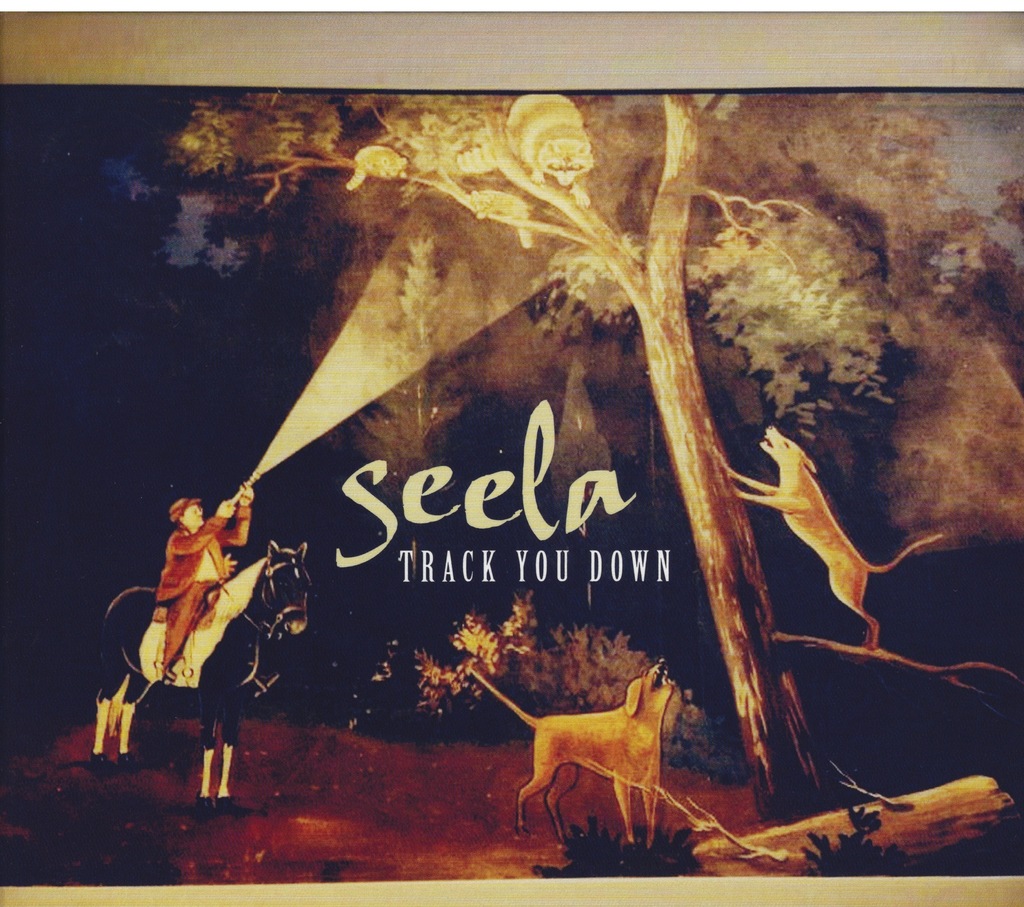 Seela, "Track You Down" (Self-released)

Here's a lyric from Seela Misra that some metal band would be wise to steal: "You've got the devil cold-cocked in the mouth."

Seela sings of spiritual faith and doubt on "Track You Down" and does it in a way that should have broad appeal. These 10 songs will go over well at church revivals and singer-songwriter festivals alike.

It helps that Seela could win a Rosanne Cash impersonation contest — she possesses an appealing, slightly raspy alto that conveys both vulnerability and strength. And she has written a first-rate batch of songs. They're melodic and hook-filled, and there's depth to her brand of contemporary Christian music.

In trying to deal with her mess, Seela references the Holy Ghost, the mighty savior, love and loss. With the help of producer Anthony da Costa, there's not one false note in the arrangements, and he delivers some stinging electric guitar.

Seela was born in Canada to Indian immigrants and has long been based in Austin, Texas. She's well known there but deserves a wider audience for her considerable God-given talents.