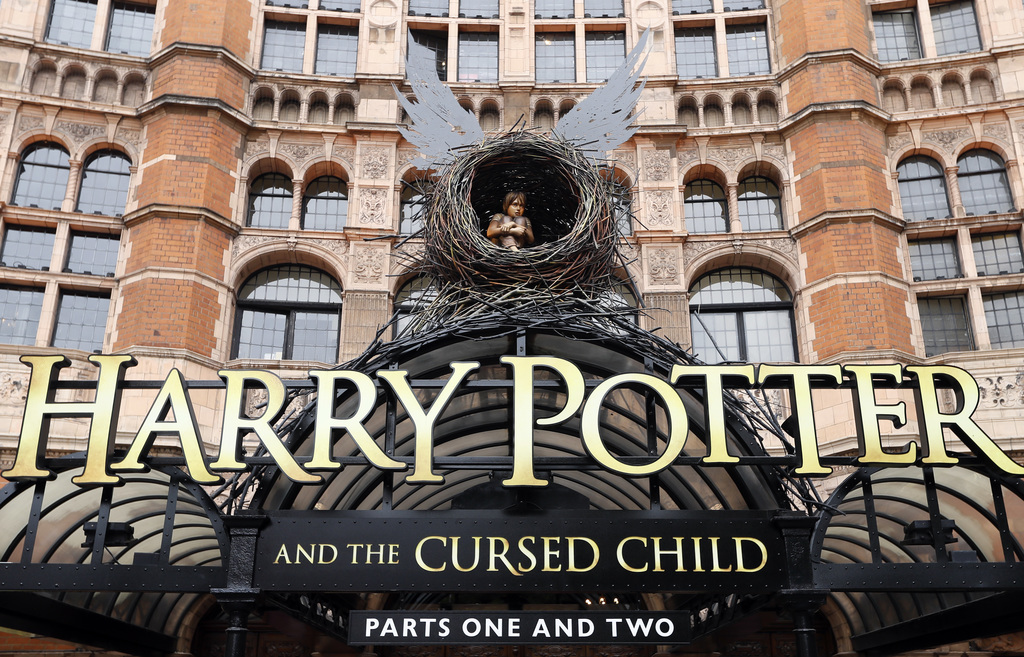 Jamie Parker, who plays an adult Harry in the two-part drama, is nominated for best actor, and there are also nominations for director John Tiffany and actress Noma Dumezweni, who plays grown-up Hermione Granger.

Among the acting nominees announced Monday for Britain's equivalent of the Tonys are Ian McKellen for "No Man's Land," Tom Hollander for "Travesties," Ed Harris for "Buried Child," Glenda Jackson for "King Lear" and Ruth Wilson for "Hedda Gabler"

Kenneth Branagh will receive a trophy for his contribution to theater during the April 9 ceremony at London's Royal Albert Hall.