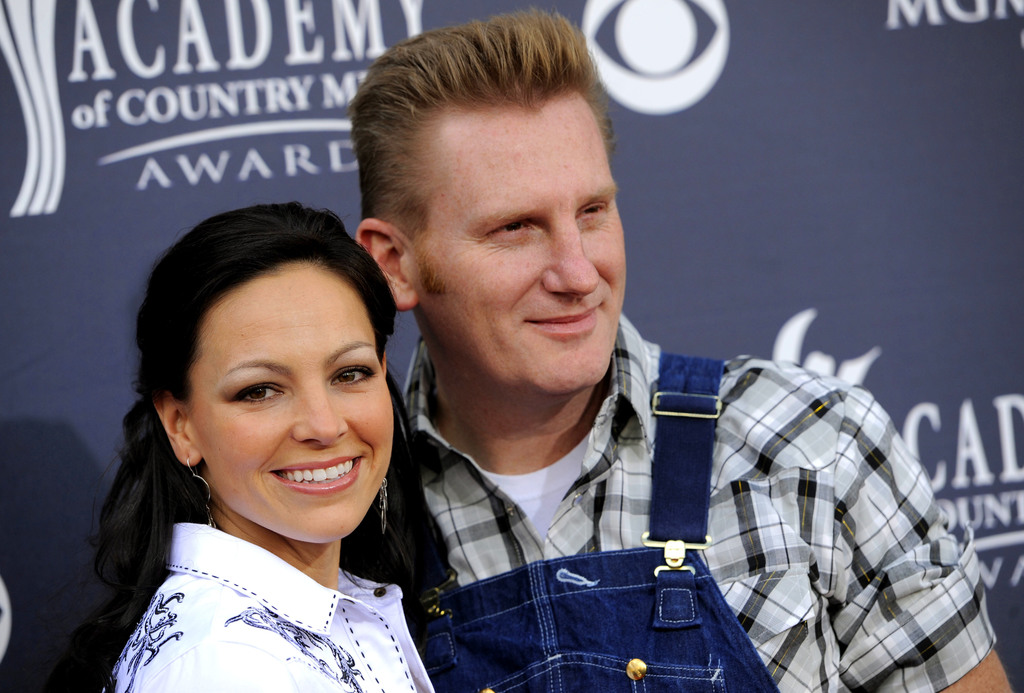 The Feeks performed as the duo Joey + Rory. She died after a battle with cancer on March 4 of last year.

Feek posted a series of pictures on Instagram paying tribute to his late wife. He says in the captions: "remembering you," ''loving you" and "missing you."

The Feeks found fame in 2008 after Joey paired with her husband on the Country Music Television singing competition "Can You Duet?"

She was diagnosed with cervical cancer in 2014. Rory Feek wrote on his blog last fall that they had decided to end treatment.