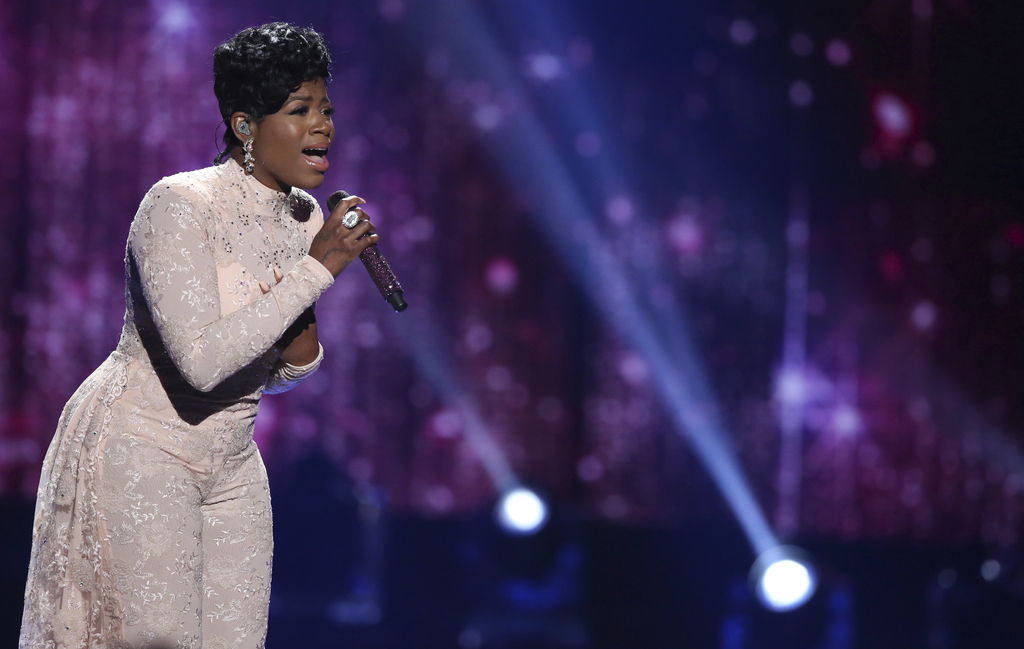 Fantasia Barrino has canceled a concert in Tennessee after suffering what her husband says are second-degree burns in an accident.

A post on the singer's Instagram account Sunday, attributed to husband Kendall Taylor, includes a picture of Barrino with a bandage around her arm. It says she experienced second-degree burns on the arm earlier Sunday. He says the injury forced her to cancel Sunday's scheduled show in Memphis.

The account also posted a picture on Saturday showing Taylor lying on a hospital bed with Barrino by his side. The caption read in part, "When we walk up out of this Hospital we are ready to fight again."

He didn't offer any further details about where the accident took place or the location of the hospital.