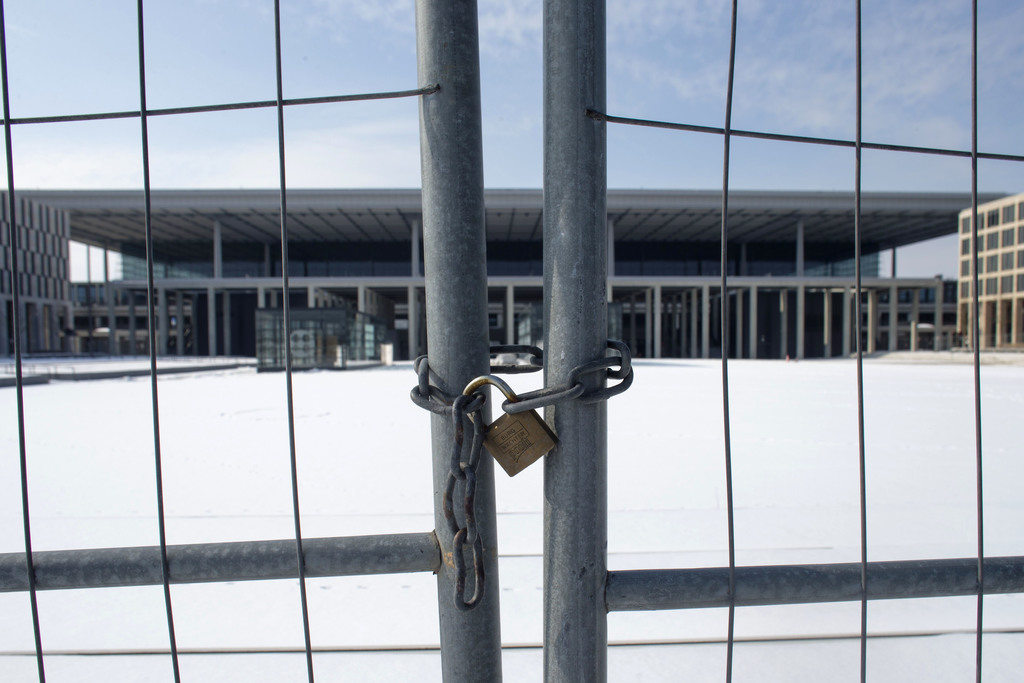 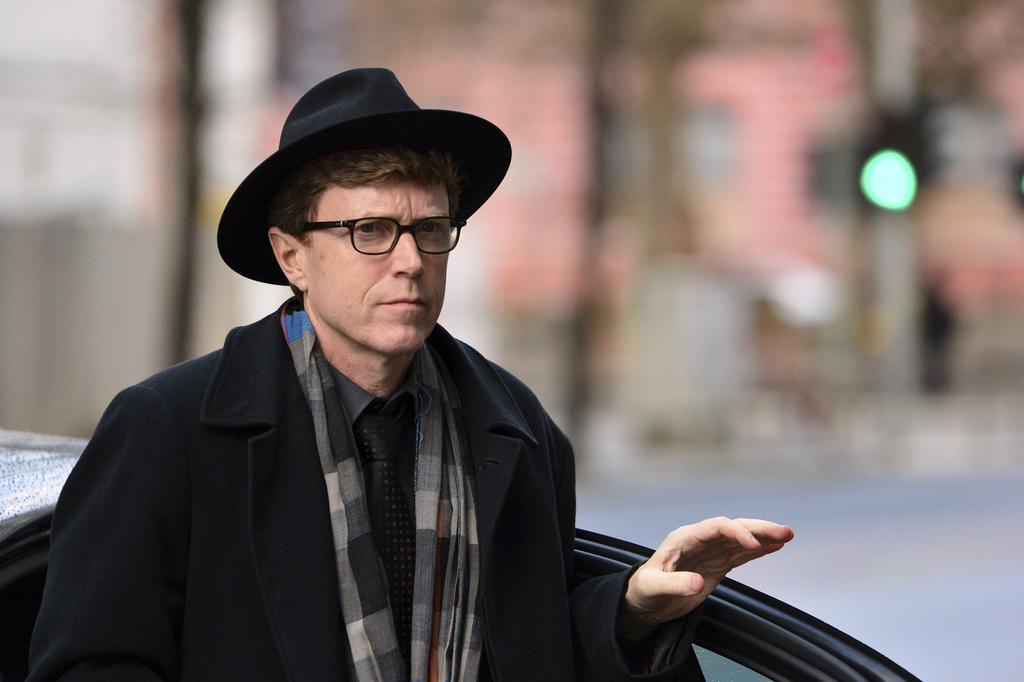 A member of Berlin's state government, Engelbert Luetke Daldrup, on Monday took over the helm from Karsten Muehlenfeld who left the job prematurely. An endless series of cost overruns and technical and personnel problems have led to ongoing delays in the opening of the new Berlin airport, which was initially touted as a national prestige project.

The problems, however, started long before Muehlenfeld's two-year-reign. Among the issues that repeatedly delayed the opening of the Willy Brandt International Airport were problems with the fire safety system, construction defects and staff disputes.

Construction on the airport started in 2006 and the opening was planned for 2012, the German news agency dpa reported.

It's still not certain when the airport will open.