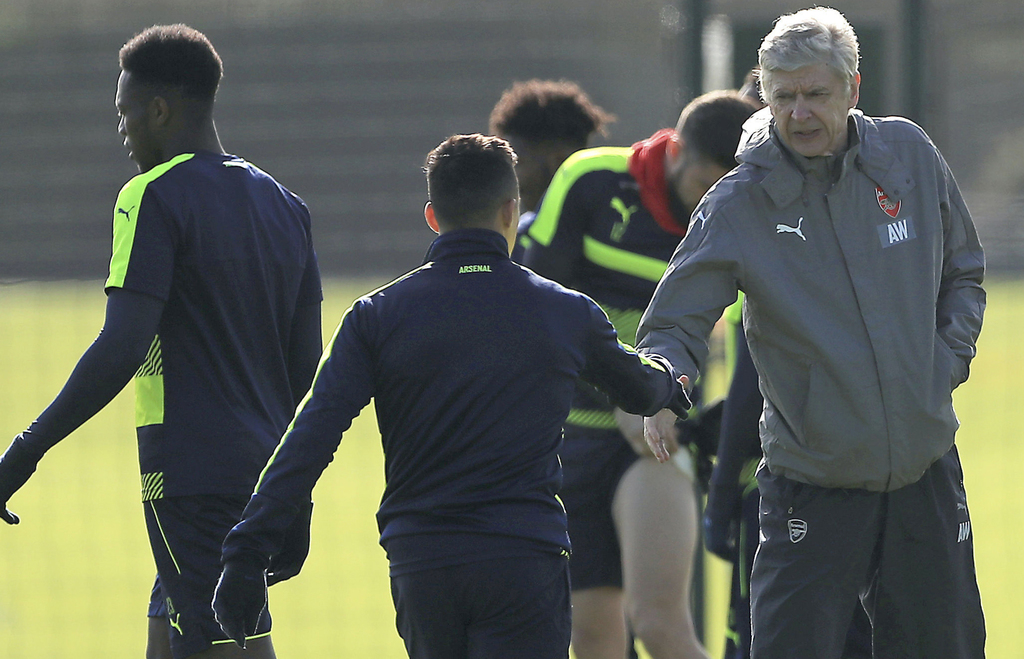 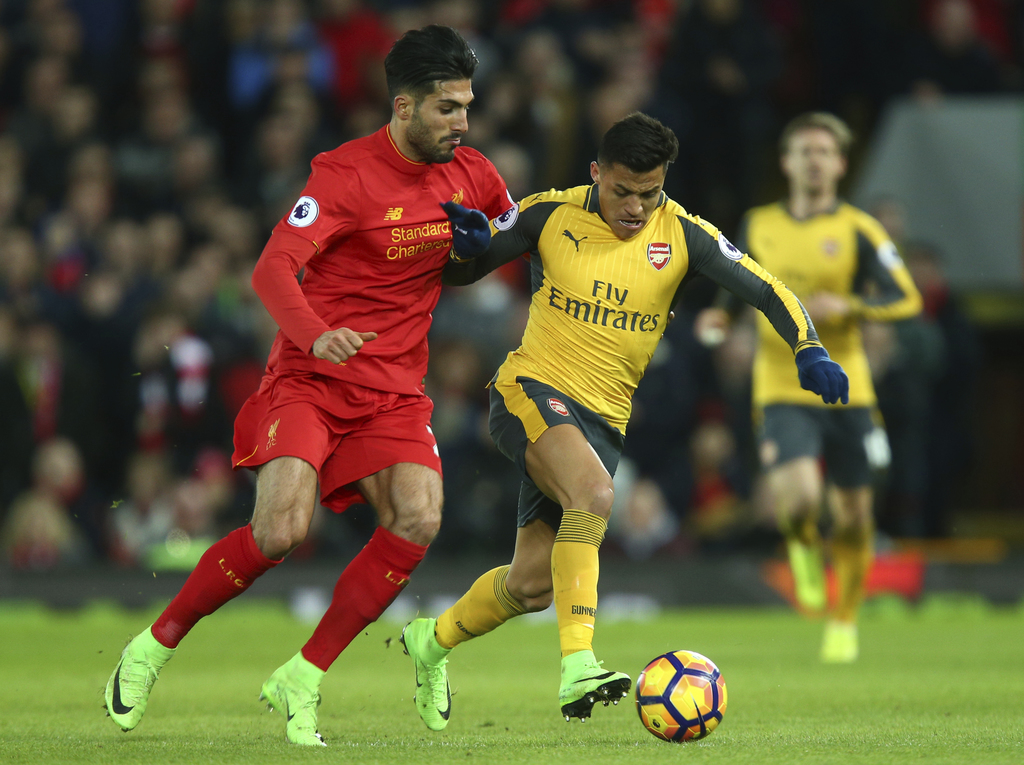 Less than an hour later, however, Sanchez gave a more cryptic response to reports that he was dropped from the starting lineup at Liverpool on Saturday after an angry exchange with teammates.

Sanchez wrote on Instagram : "The true warrior fights not because he hates the ones in front of him, but because he loves those behind him. Let'(s) go Gunners. The only failure is not trying."

That was echoed in part by Wenger.

The manager says Sanchez is a "committed player and sometimes with excessive behavior," but called reports of a disagreement "completely false."