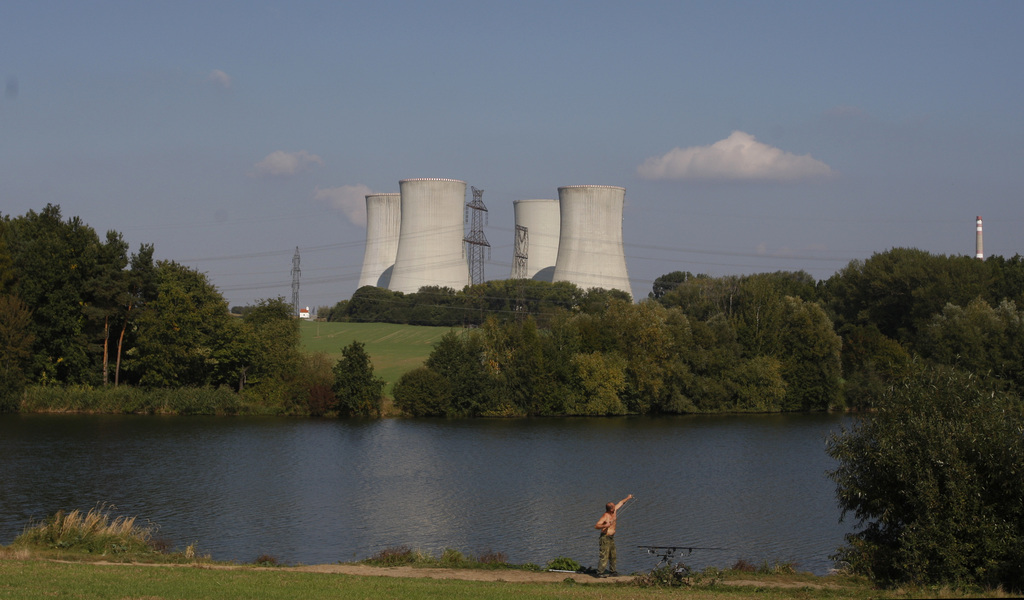 Unlike some other European countries, the Czech Republic relies heavily on nuclear energy and Sobotka's government in 2015 approved a long-term plan to increase nuclear power production.

As part of the plan, the government wants to build at least one more reactor at the Dukovany plant, and later possibly another at the Temelin plant.

Financing of the project is yet to be decided. Major players from the United States, Russia, Japan, France, China and South Korea are expected to bid for the lucrative Dukovany nuclear contract, worth over $4 billion.

Sobotka said Monday that a deal to build it could be signed in 2022.

The reactor could become operational around 2035.