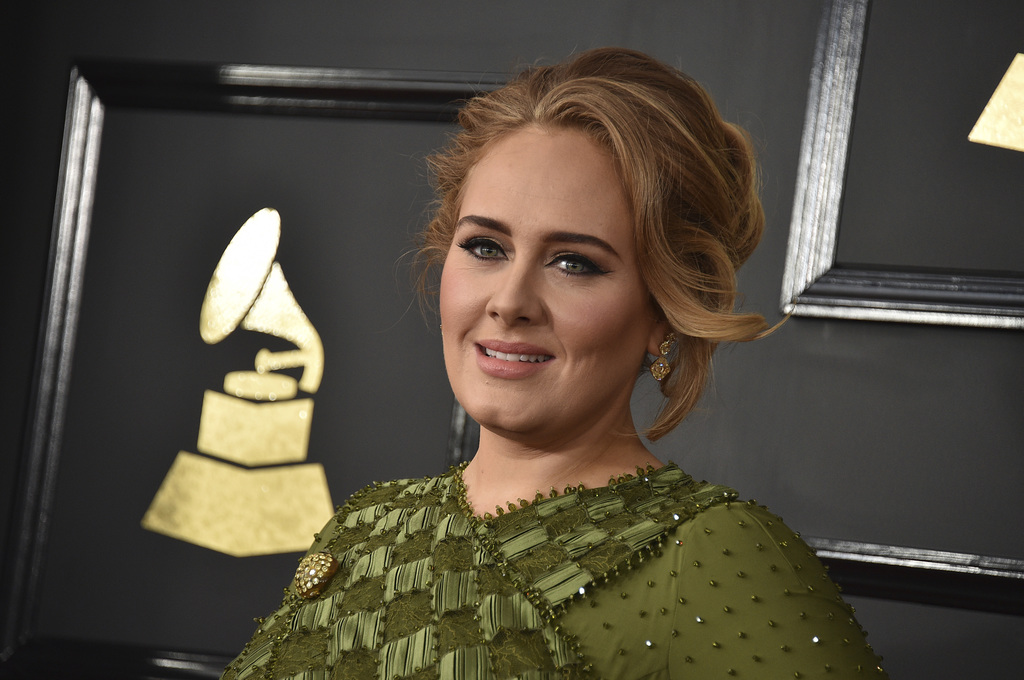 Adele has officially announced she and longtime partner Simon Konecki are married, weeks after hinting at a wedding.

Adele casually dropped the news while chatting with the audience at her show in Brisbane, Australia, on Saturday. She was discussing her song, "Someone Like You," which describes her feelings following a breakup. She told the crowd that she's "addicted" to the "feeling when you first fall for someone." She says she can't have that feeling because she's "married now."

Adele and Konecki have a 4-year-old son.