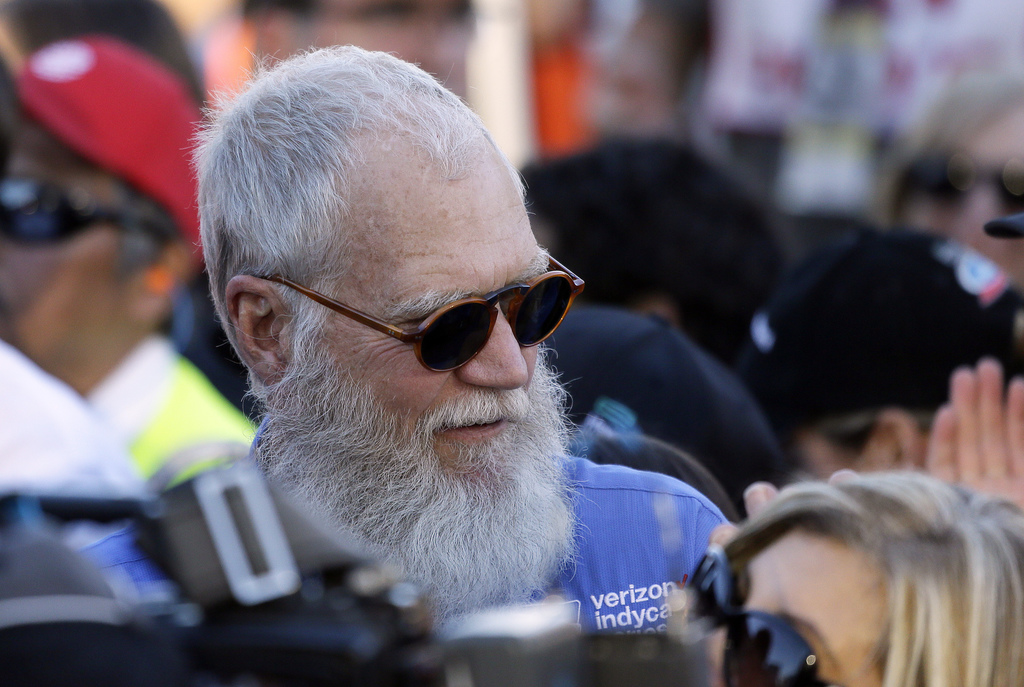 In a wide-ranging interview with Vulture, the retired late night television icon discussed the playful moment when Fallon tousled Trump's hair during an appearance on his show during the presidential campaign.

Letterman says Fallon got a "fantastic viral clip" out of the moment, but he "would have gone to work on Trump." He says, "I think I would be in the position to give him a bit of a scolding and he would have to sit there and take it."

Letterman retired in 2015 after 33 years as a late night host.