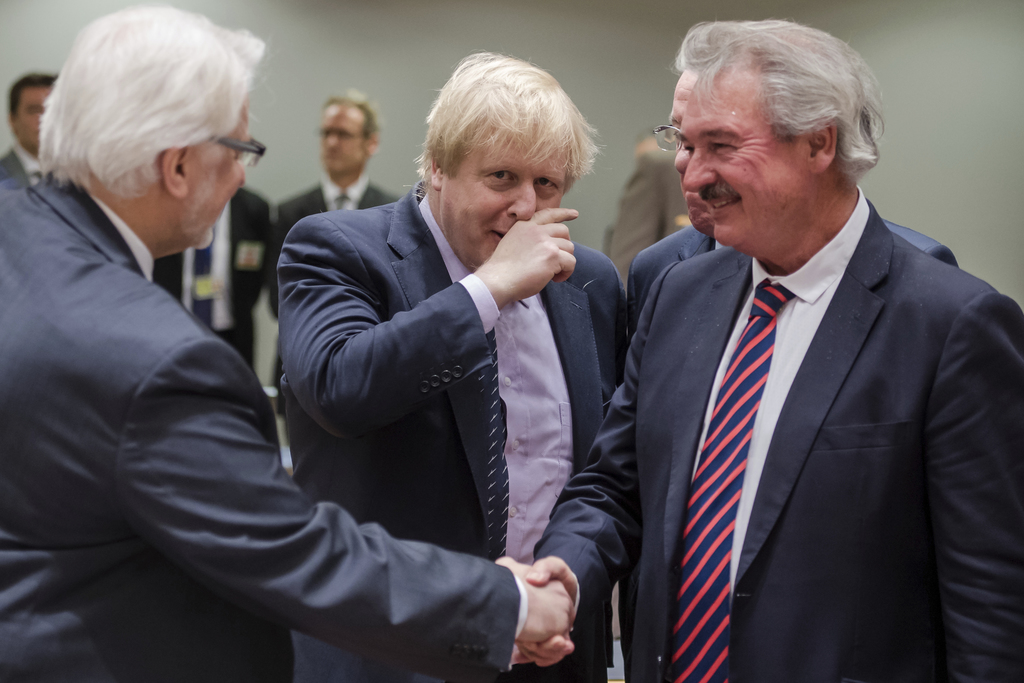 Poland has proposed Jacek Saryusz-Wolski, 68, a center-right member of the European Parliament, to succeed fellow Pole Tusk, whose term ends May 31. Warsaw refuses to back a second term for Tusk, a former Polish prime minister, saying he supports anti-government opposition in Poland and has failed to protect the country's interests in the European Union.

Foreign Minister Witold Waszczykowski said Monday Saryusz-Wolski is "in the game." Speaking ahead of a foreign ministers' meeting in Brussels, he said "it's obvious he is Poland's candidate and must be taken into consideration."

He said the candidacy may be debated at EU summit this week, or later on.