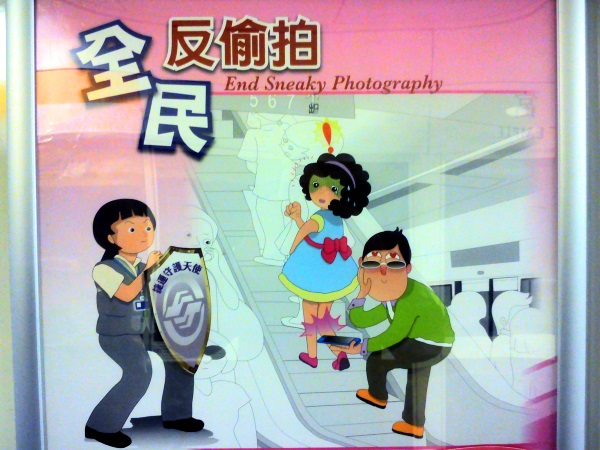 TAIPEI (Taiwan News) -- A 33-year-old IT company worker surnamed Lee was caught taking photos under the skirt of a student while she shopped at a supermarket in Ximending on Saturday and offered an odd explanation for his actions, reported UDN.

While a young female student wearing a short skirt was perusing goods at a supermarket, Lee allegedly hovered behind her and then squatted and pretended to pick up an item on the bottom shelf to take photos under her skirt with his cell phone. Another customer noticed his behavior was suspicious and alerted the girl that the man seemed to be trying to surreptitiously take photos up her skirt.

Shocked, the young woman immediately ran to a clerk, who along with another customer chased down the perverted photographer and nabbed him to hand over to the police.

Once Lee was at the police station, he said he was only doing it for "curious fun,"and just shot a photo of the bottom of her skirt. However, when the police inspected his phone, they found upskirt photos of three other women.

When he was confronted with the facts and asked to answer for his actions, he changed his tune and said he did it because he "has a lot of stress at work" and he could not help it. Police suspect that he is a repeat offender and that he may be posting this content online and they will investigate to find if there have been other victims. 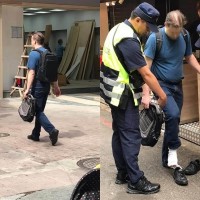 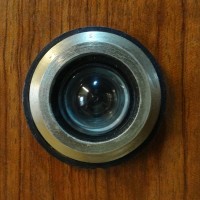 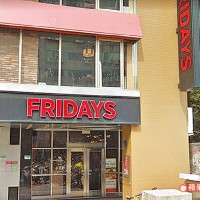 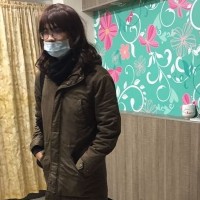 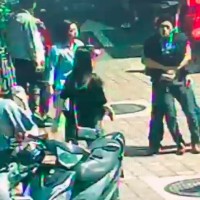