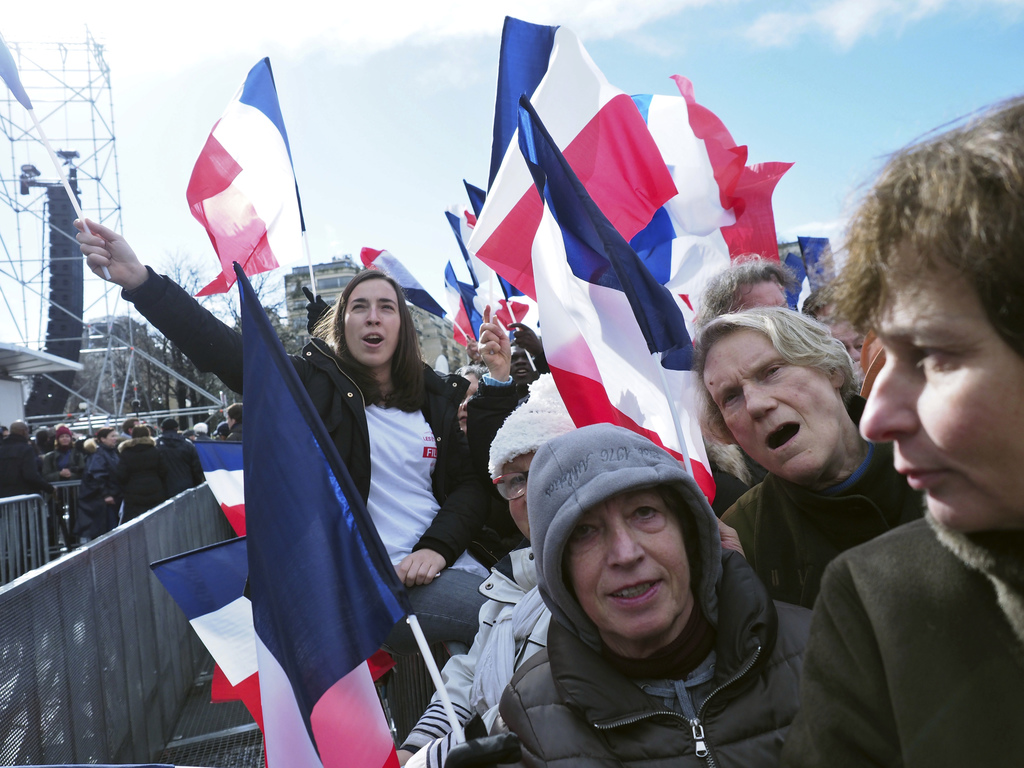 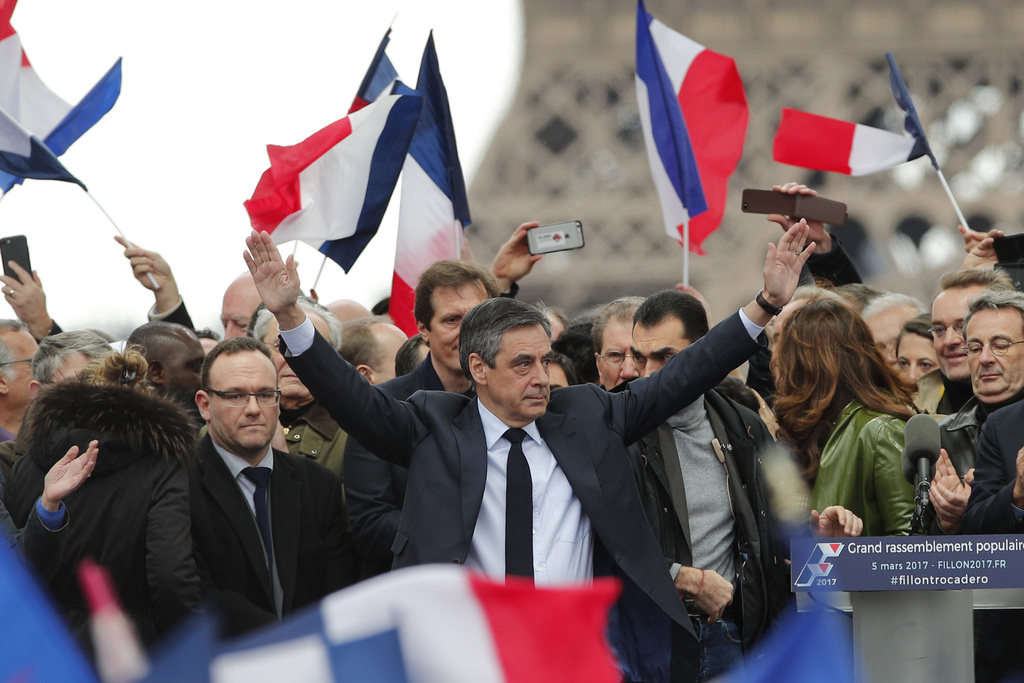 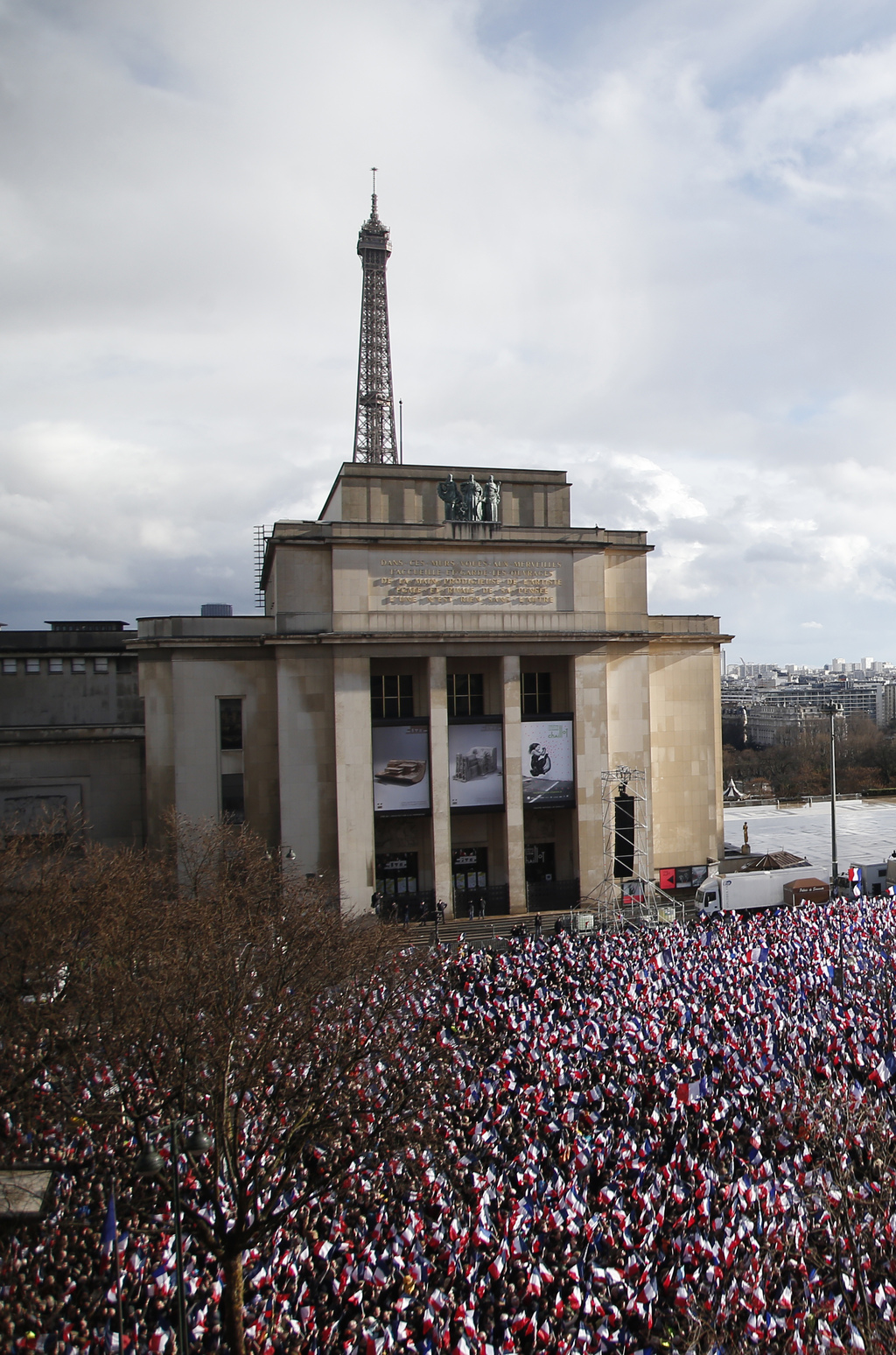 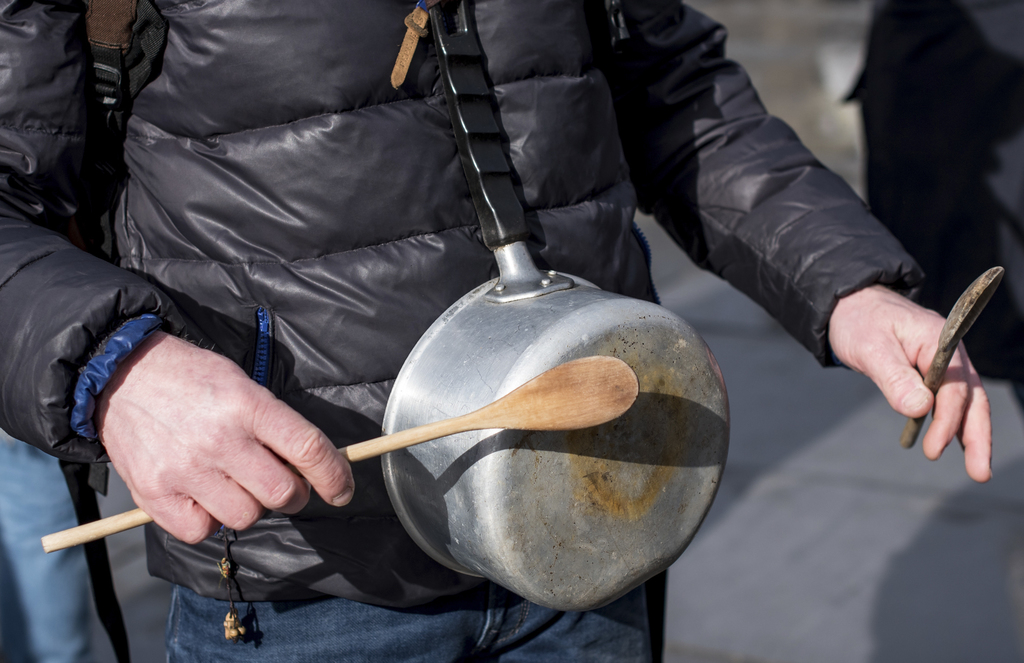 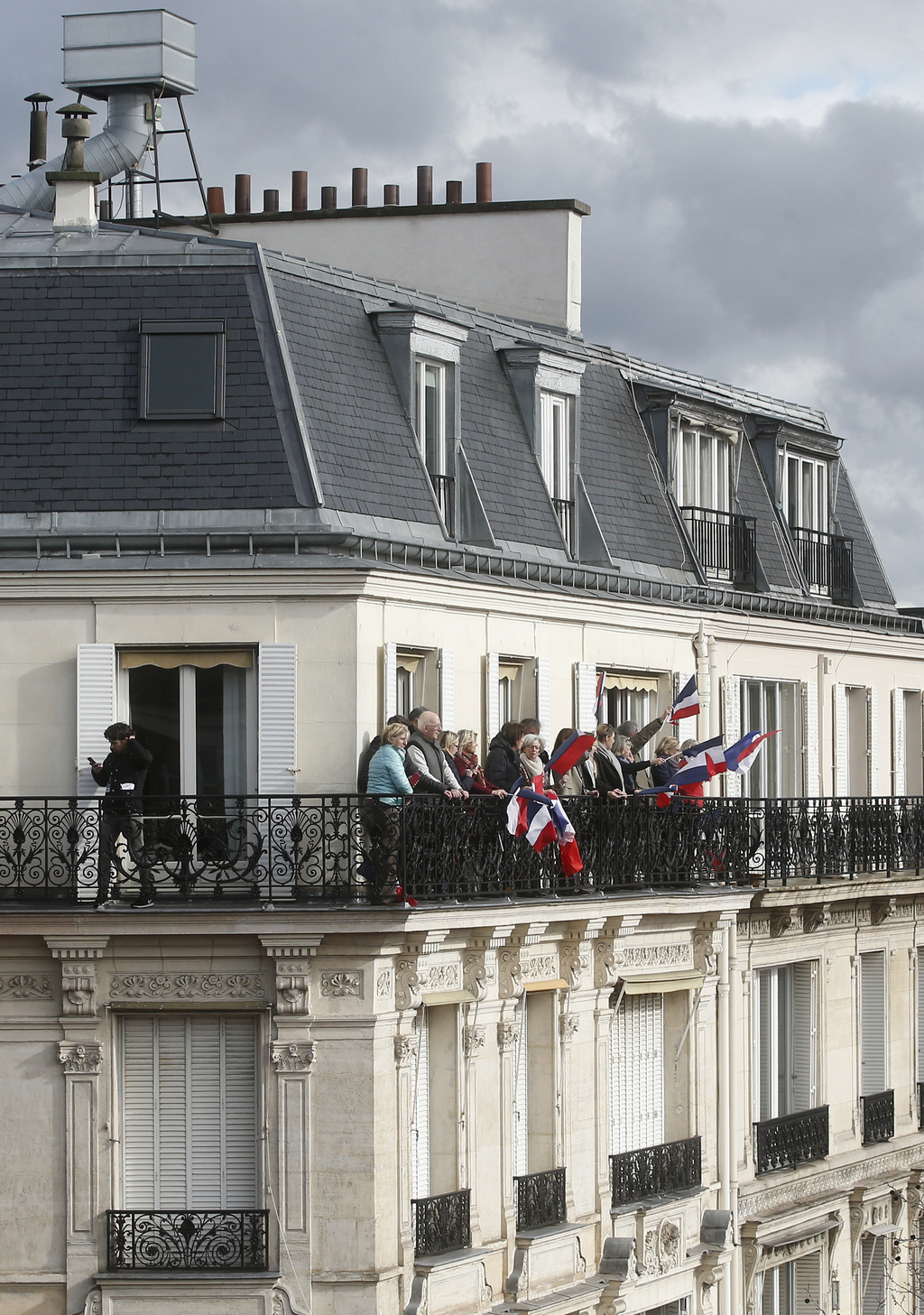 Former French Prime Minister Alain Juppe says he won't be a replacement for Francois Fillon if the embattled conservative candidate decides to withdraw from the presidential race.

Despite voices in his Republicans party calling him to step in, Juppe said in Bordeaux that "it's too late" for him.

Fillon, a former prime minister and once the front-runner in France's two-round April-May presidential election, said last week he was summoned to appear before judges on March 15 for allegedly using taxpayers' money to pay family members for jobs that may not have existed.

Fillon's image has been dented since the scandal broke and polls are now suggesting that far-right leader Marine Le Pen and centrist independent candidate Emmanuel Macron will come out on top in the first-round vote on April 23. The top two vote-getters go on to compete in the May 7 presidential runoff.

Juppe was the runner-up behind Fillon in the party's primary. A poll released Sunday suggested Juppe would have a better chance at reaching the runoff than Fillon.

Former French President Nicolas Sarkozy is calling for a meeting with embattled conservative candidate Francois Fillon and his possible replacement to find a solution to the crisis that threatens to shatter the French right.

Sarkozy says the current divisions, which are linked to Fillon's decision to maintain his presidential bid despite impending corruption charges, are playing into the hands of the far-right. Sarkozy said this situation "can't last and is creating deep unease among French people."

Despite a plethora of defections by conservative allies in recent days, Fillon has pledged to remain in the race.

Fillon's Republicans party remains dangerously divided over his candidacy, though, and its political committee is holding an urgent meeting Monday.