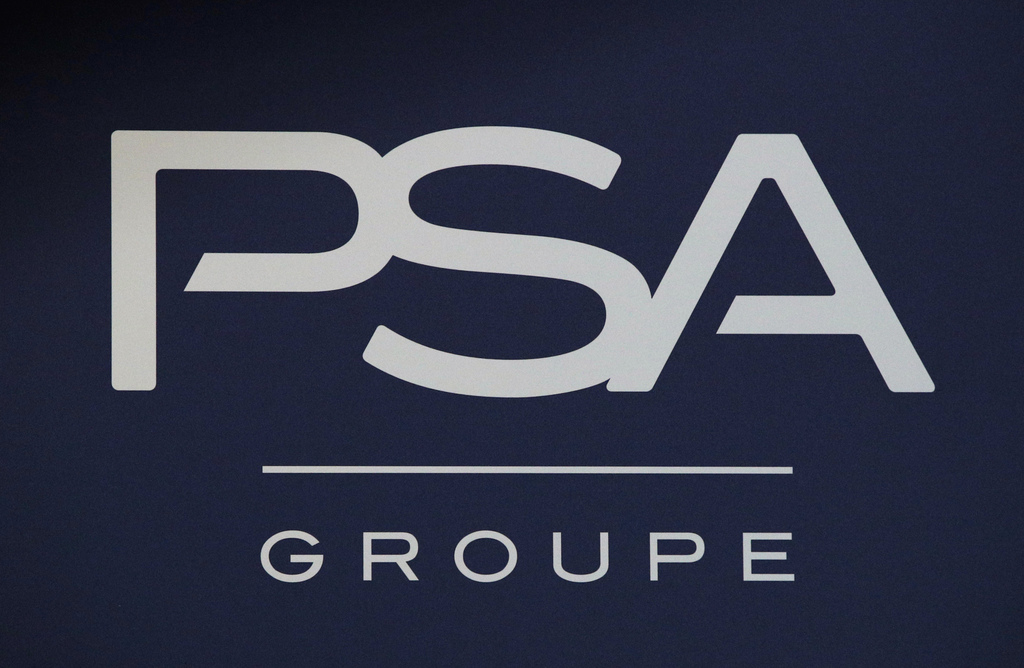 PARIS (AP) — The Latest on General Motors' sale of its European brands to PSA Group (all times local):

Britain's former business secretary is warning that the Britain's departure from the European Union will make it harder to secure Vauxhall jobs in the medium term.

Liberal Democrat Vince Cable told the BBC that there is a "serious question mark" about the car maker's plants in Britain because of doubt on the future of the customs union and single market.

He says "car components have to go backwards and forwards across frontiers and they will require tariffs and checks."

Cable suggested that German Chancellor Angela Merkel's government would pressure the French to protect plants in her country.