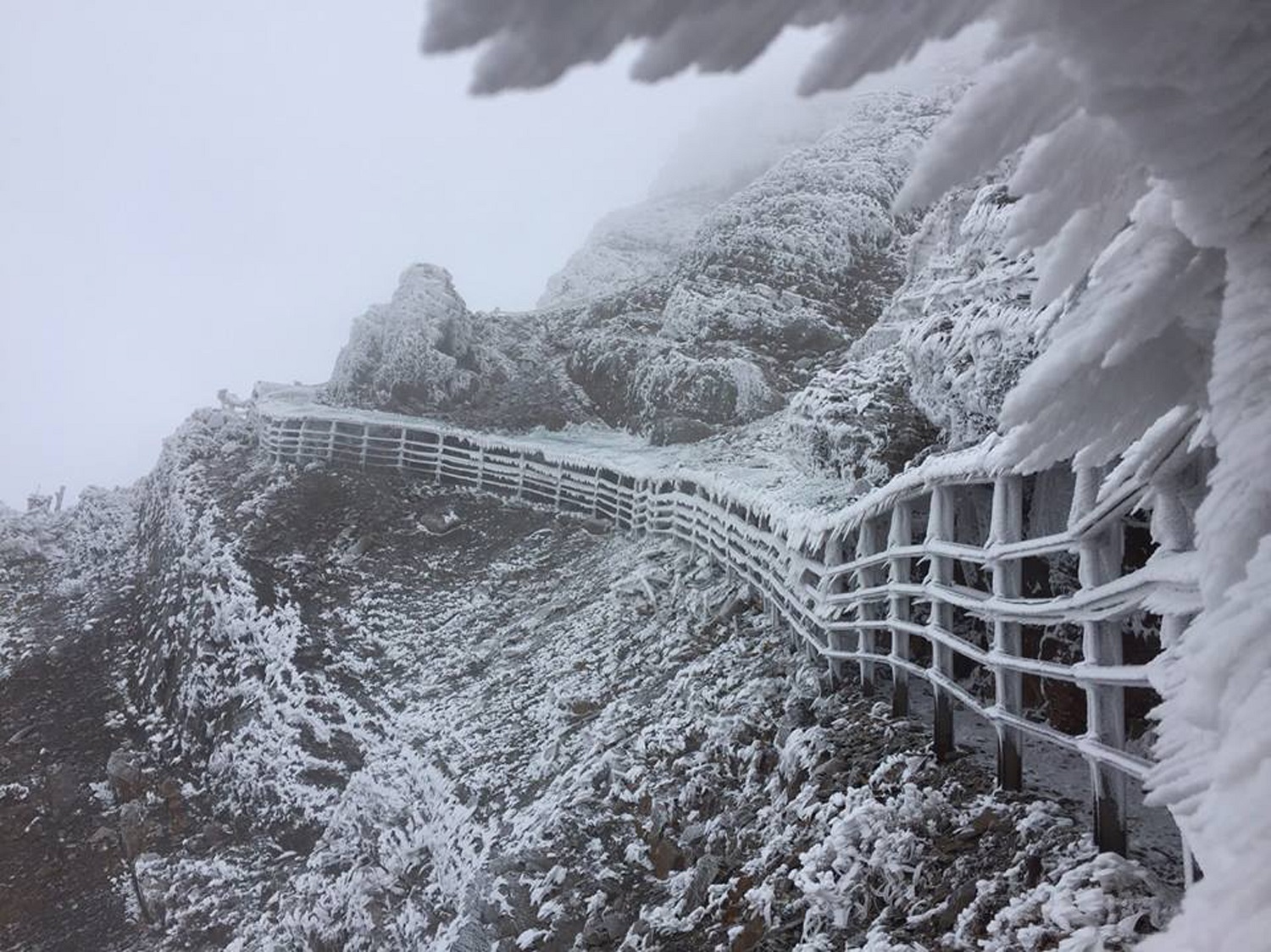 Under the weather front and a continental cold air mass, northern and eastern Taiwan will experience wet and cold weather between Monday and Wednesday, according to the Central Weather Bureau.

Following the cold air mass, the weather will gradually warm up between Thursday and Saturday, but it will remain wet and cool, the bureau said. 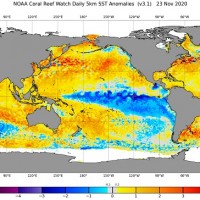 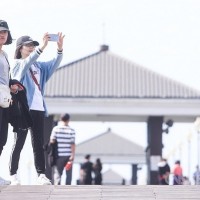