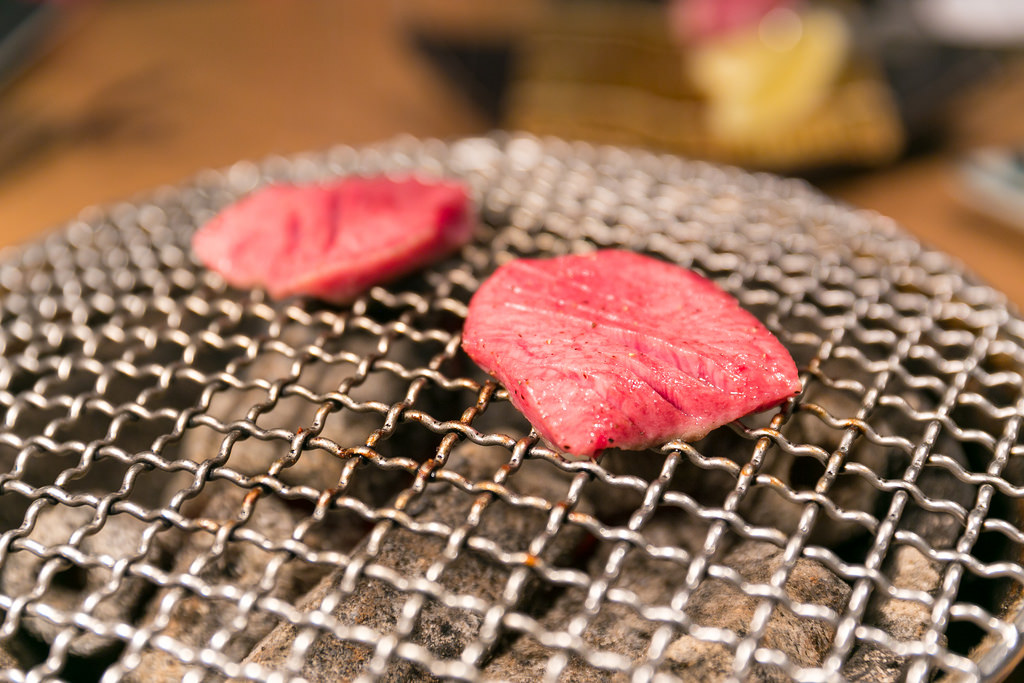 TAIPEI (Taiwan News) - Charcoal grilling is lots of fun, with the hot crackling coals usually warming diners up, but very soon this year, charcoal is going to be banned at restaurants in Taipei City to reduce the carbon footprint in light of the city government’s ambitious green house gas emission reduction plan.

Violators will be subject to fines between NT$30,000 and NT$100,000 (US$ 962-US$3,207) under the of Taipei City Sustainable Development Autonomous Ordinance, which is slated to be reviewed in Taipei City Council in early April. According to the new law, the city government will ban charcoal as a fuel for restaurants. Food service operators serving ginger duck hotpot, brick oven pizza and charcoal-grilled barbecue located in Taipei’s residential areas are expected to be most affected.

Barbecue restaurants are particularly popular among Taiwanese, which employ the direct grilling method of placing meat and food on a grill over a radiant heat source. In Taipei, many Korean and Japanese-style barbecue restaurants prefer cooking over charcoal, though health experts have been expressing concern that the method could release soot that is carcinogenic to humans and other pollutants into the air.

To reduce carbon emissions, the new law bans the use of charcoal in cooking at food service operations in residential areas, which however can be replaced with natural gas, but will still require the installation of air purifiers.

Separately, the city’s environmental protection department has announced a plan to ban high-polluting vehicles from passing through designated main roads and tourist attractions as part of stepped-up efforts to cut carbon dioxide emissions, including diesel engine passenger and commercial vehicles that are older than 15 years old and 2-stroke motorcycles.

In 2015, the Taipei City Government set the ambitious mid- and long-range targets of reducing green house gas (GHG) emissions, which are scheduled to be cut 25 percent and 50 percent below 2005 levels by 2030 and 2050, respectively. 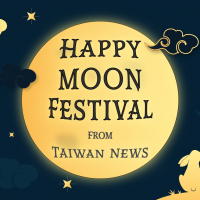 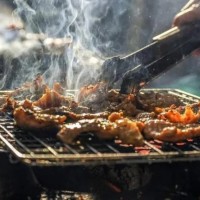 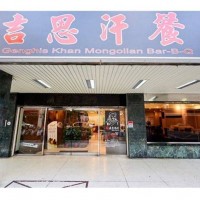 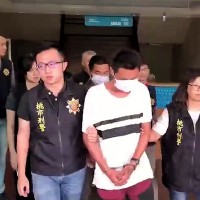