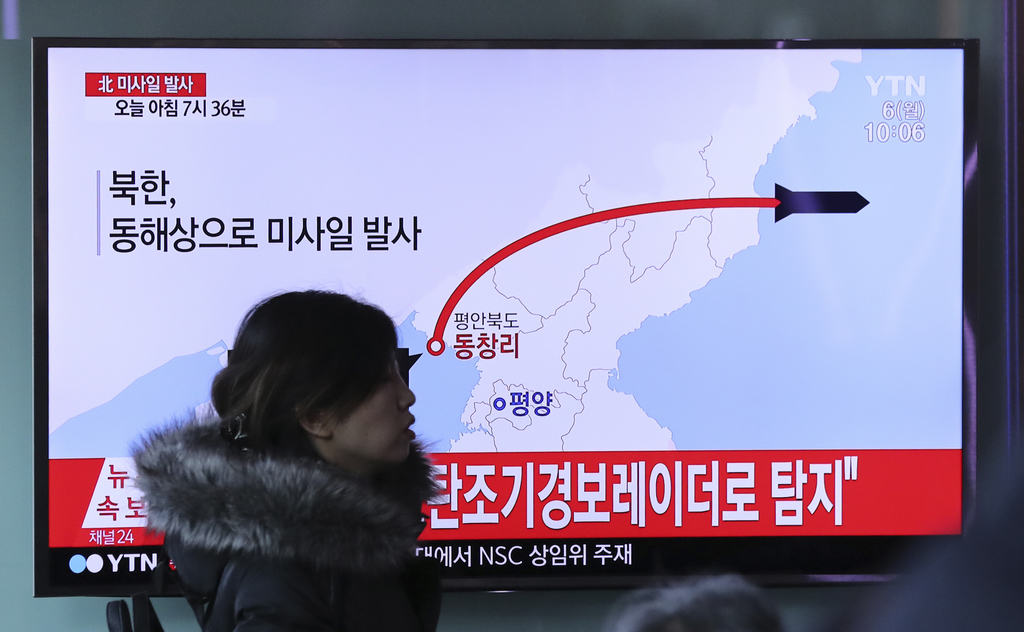 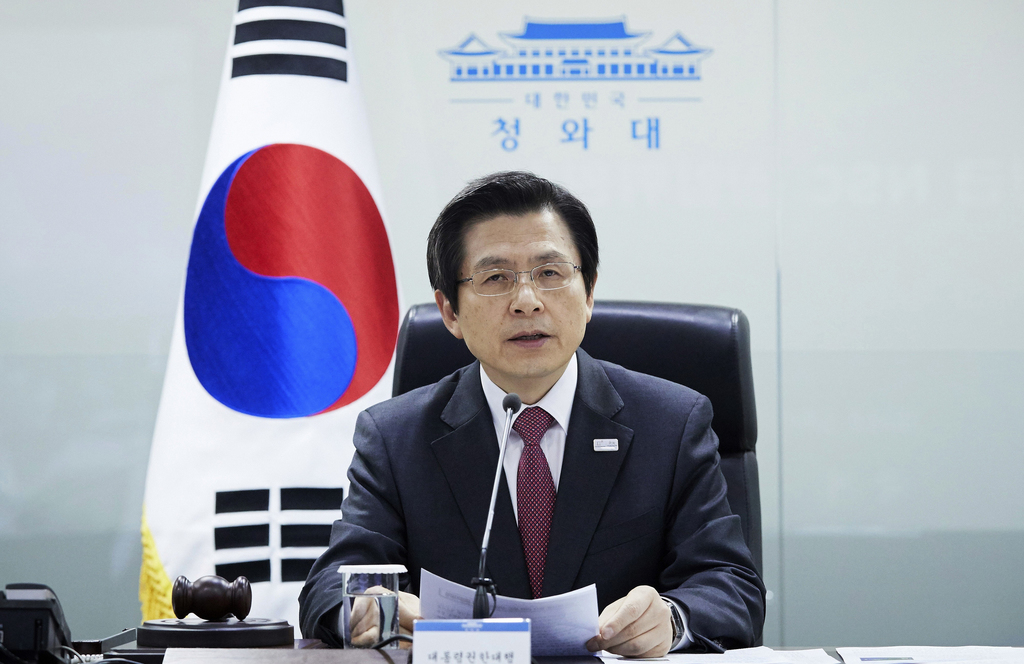 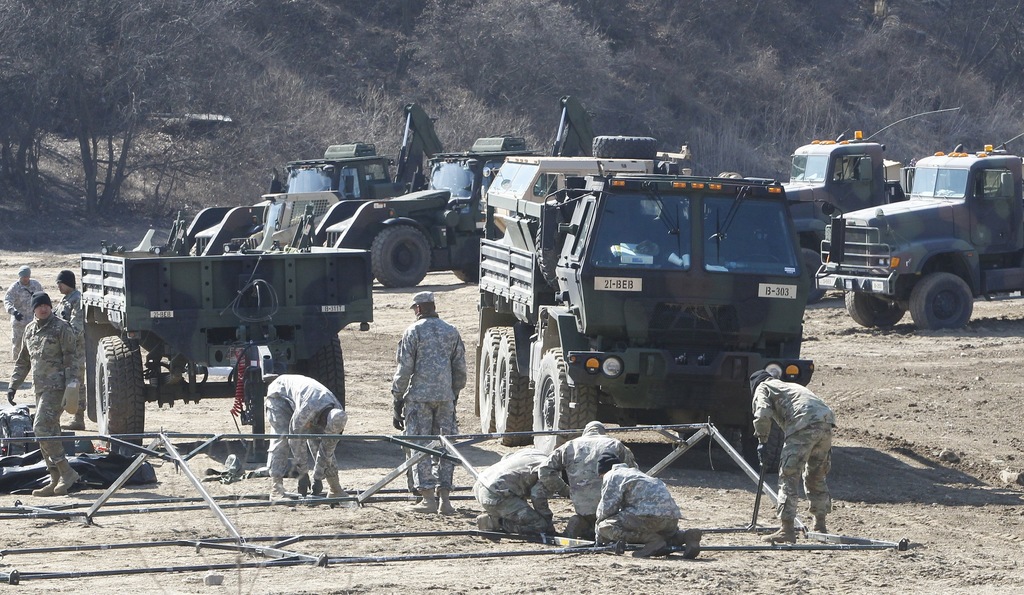 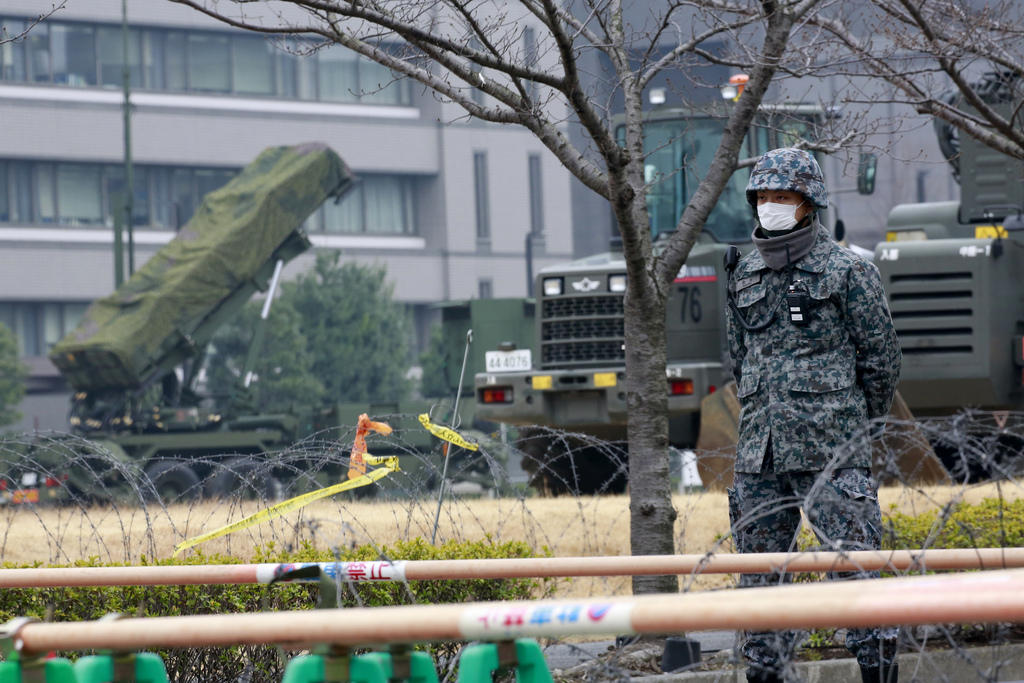 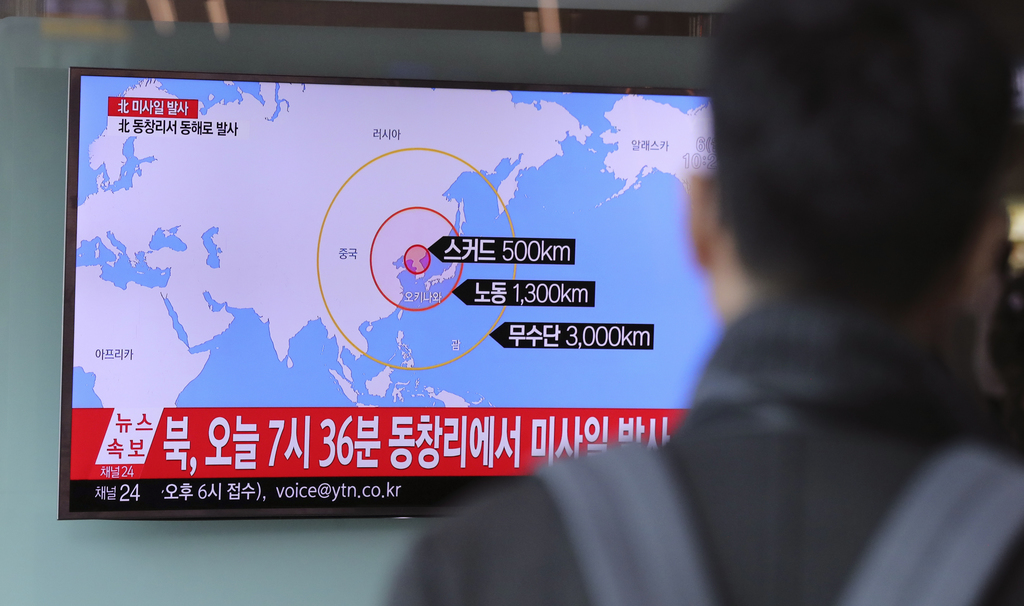 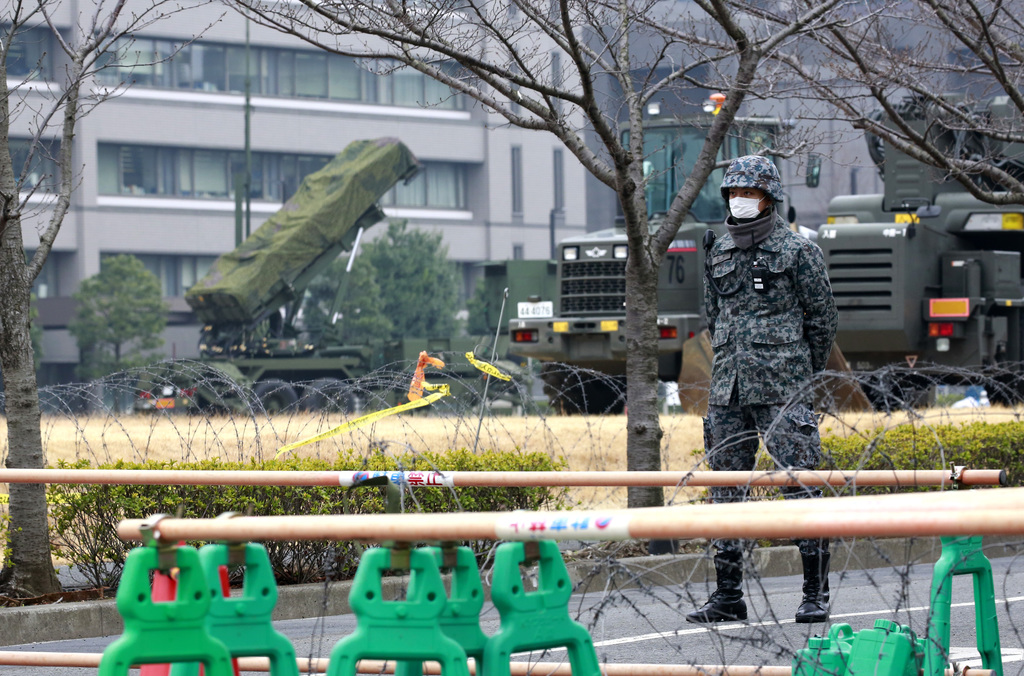 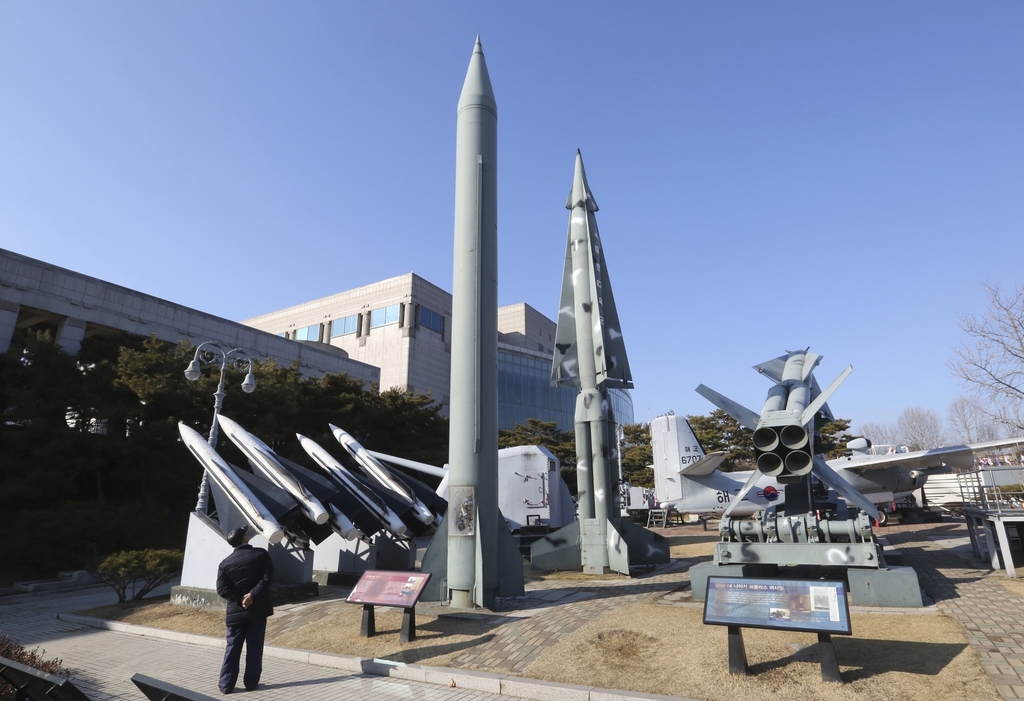 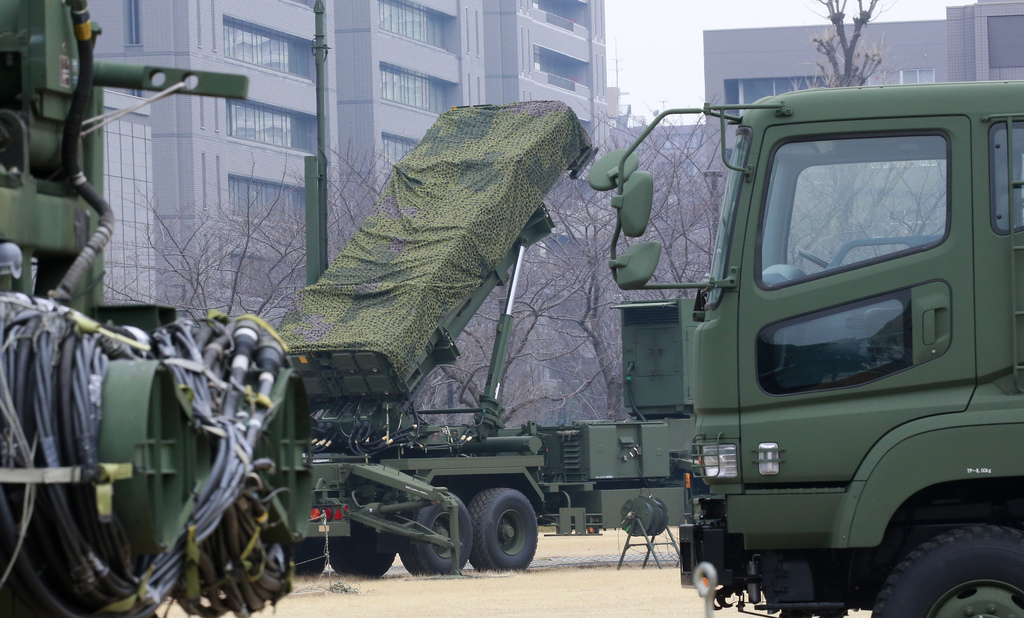 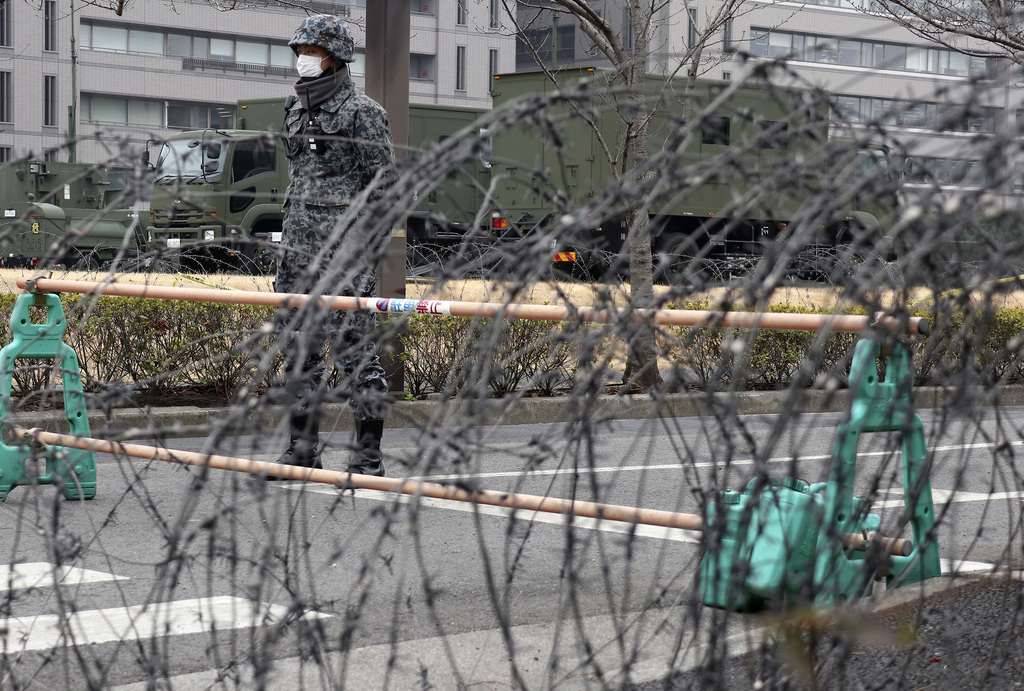 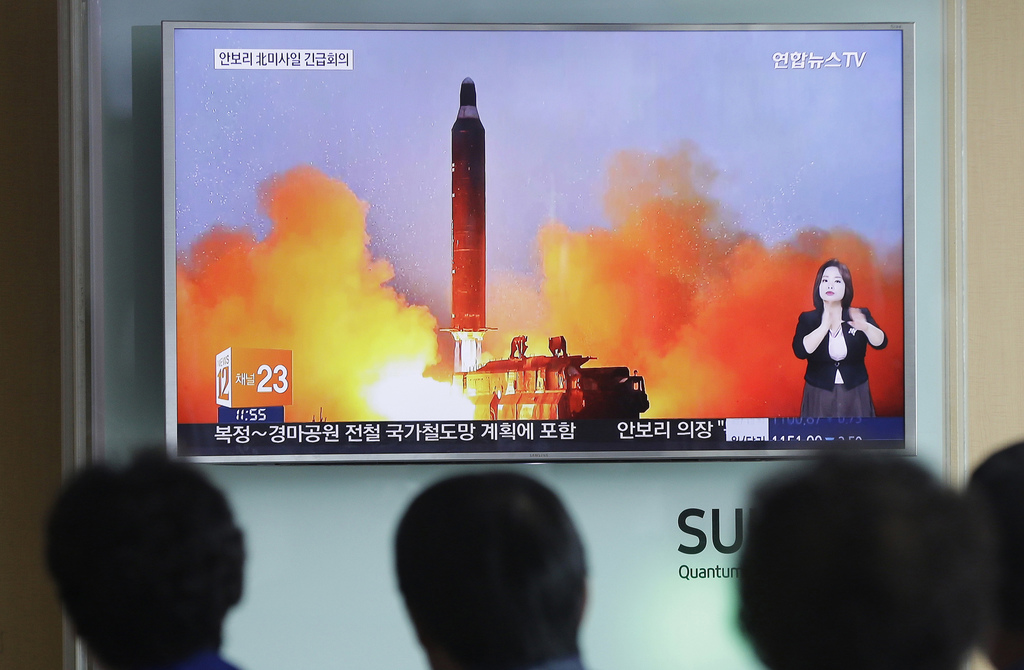 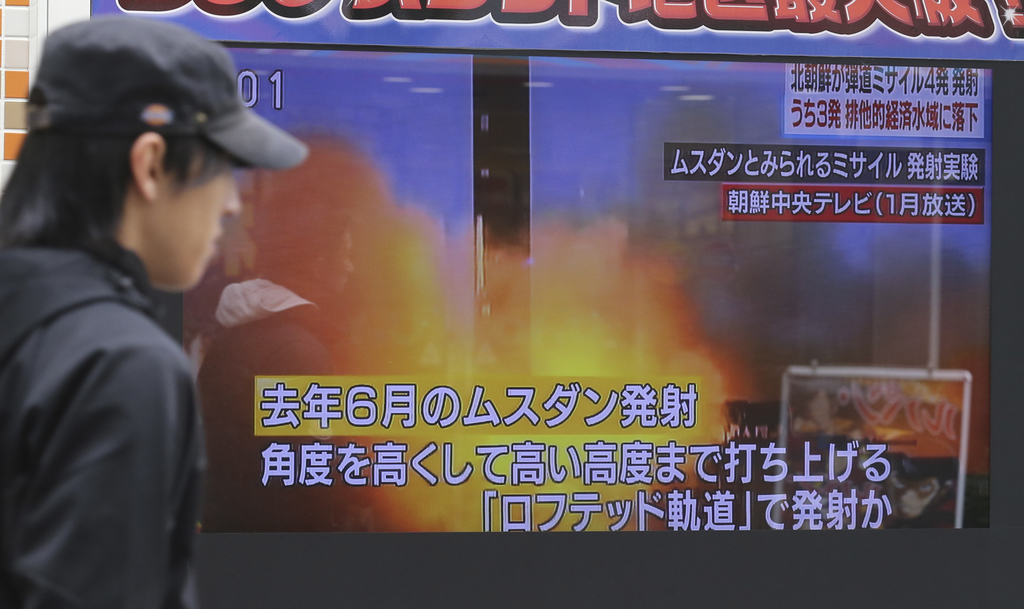 SEOUL, South Korea (AP) — North Korea on Monday fired four banned ballistic missiles that flew about 1,000 kilometers (620 miles), with three of them landing in waters that Japan claims as its exclusive economic zone, South Korean and Japanese officials said, in an apparent reaction to huge military drills by Washington and Seoul that Pyongyang insists are an invasion rehearsal.

It was not immediately clear the exact type of missile fired, but the tests will be viewed as a provocation by the Trump administration, which is working on its policy for North Korea. The New York Times reported over the weekend that the United States still can't effectively counter Pyongyang's actions despite efforts to perfect cyber and electronic strikes against North Korea's missile program.

Pyongyang has test-launched a series of missiles of various ranges in recent months, including a new intermediate-range missile in February; it also conducted two nuclear tests last year. The ramped-up tests come as leader Kim Jong Un pushes for a nuclear and missile program that can deter what he calls U.S. and South Korean hostility toward the North.

There have been widespread worries that the North will conduct an ICBM test that, when perfected, could in theory reach the U.S. mainland. Washington would consider such a capability a major threat.

U.S. national security adviser H.R. McMaster and senior South Korean presidential official Kim Kwan-jin talked by phone after the missile firings. The two condemned the launches and agreed to boost cooperation to get the North to face more effective sanctions and pressure, according to South Korea's presidential office.

Japanese officials said three missiles landed in the 200-nautical-mile offshore area where Tokyo has sovereign rights for exploring and exploiting resources. It's the third time that North Korean missiles have fallen in Japan's exclusive economic zone, beginning last August. Japanese leaders see the launches into nearby waters as a growing threat.

South Korea's Joint Chiefs of Staff said in a statement that Monday's launches were made from the Tongchang-ri area in North Pyongan province. The area is the home of the North's Sohae rocket launch site where it has conducted prohibited long-range rocket launches in recent years.

U.S. State Department spokesman Mark Toner said, "We remain prepared — and will continue to take steps to increase our readiness — to defend ourselves and our allies from attack, and are prepared to use the full range of capabilities at our disposal against this growing threat."

Seoul and Washington call their military drills on the Korean Peninsula, which remains in a technical state of war because the 1950-53 Korean War ended with an armistice and not a peace treaty, defensive and routine.

The North hates the military drills, which run until late April and which analysts say force its impoverished military to respond with expensive deployments and drills of their own. An unidentified spokesman for the North's General Staff of the Korean People's Army said last week that Pyongyang's reaction to the southern drills would be the toughest ever but didn't elaborate

The United States has 28,500 troops stationed in South Korea, and 50,000 in Japan, as a deterrent against a potential aggression from the North.