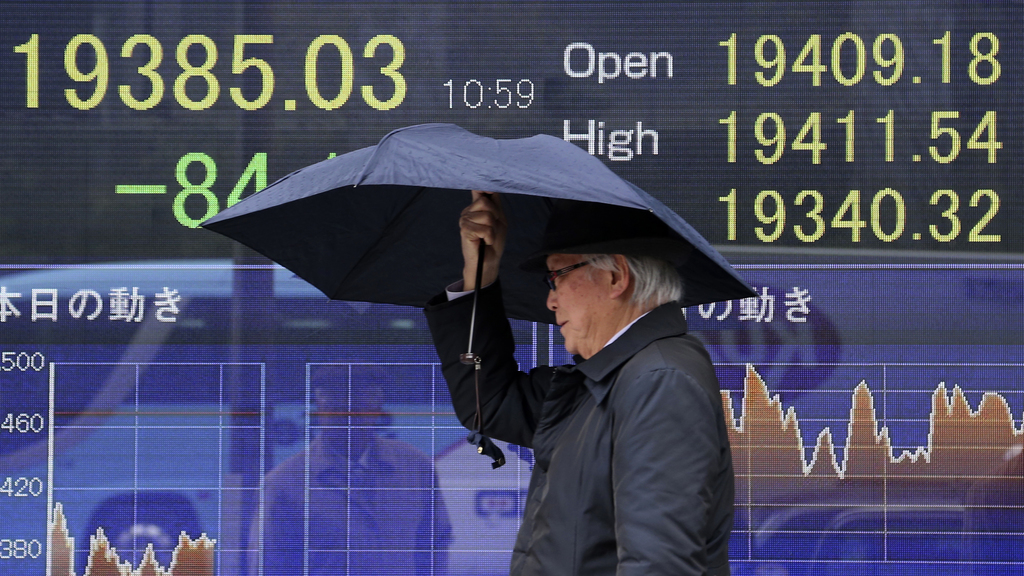 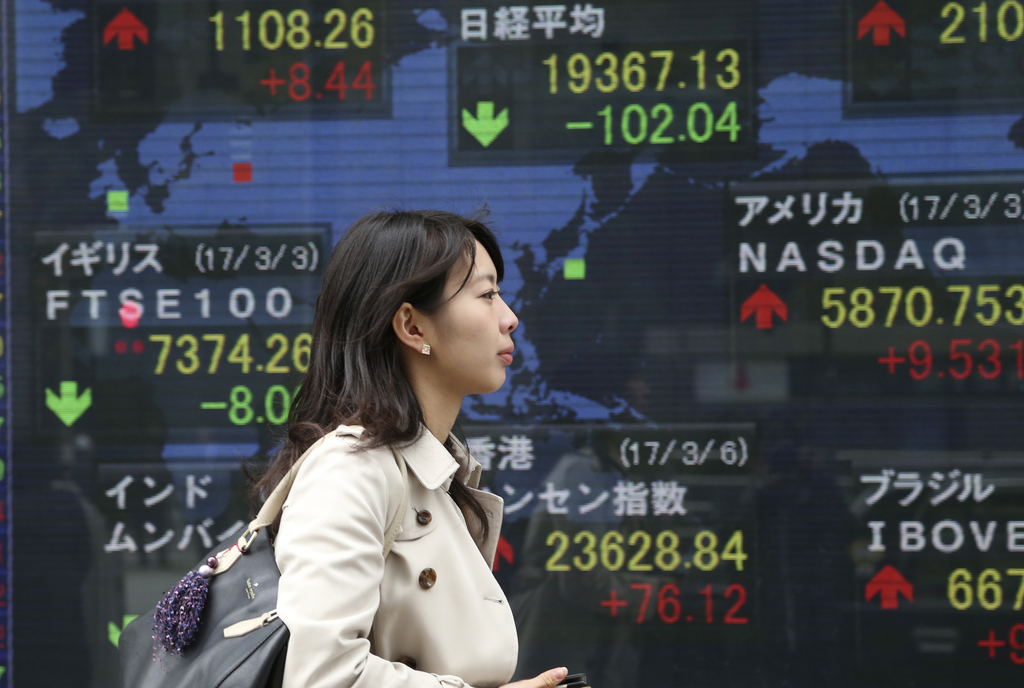 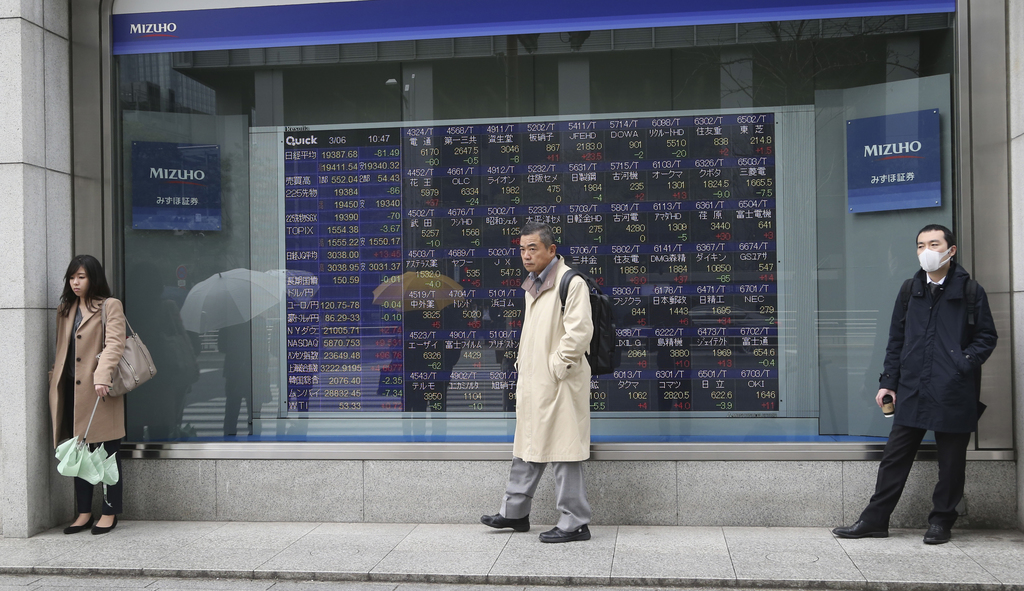 NORTH KOREA: South Korean and Japanese officials said North Korea fired four banned ballistic missiles that flew about 1,000 kilometers (620 miles) before falling into seas off Japan, in an apparent reaction to huge military drills by Washington and Seoul that Pyongyang insists are an invasion rehearsal. It was not immediately clear what type of missile was fired.

CHINESE CONGRESS: In a speech to the national legislature, Premier Li Keqiang, China's top economic official, trimmed the country's growth target to 6.5 percent and warned of dangers from global pressure for trade controls as Beijing tries to build a consumer-driven economy and reduce reliance on exports and investment. Li promised more steps to cut surplus steel production that is straining trade relations with Washington and Europe and pledged equal treatment for foreign companies. "As in previous years, maintaining economic and social stability appears to be a prime objective of the government in 2017. Economic and social stability are positive for China's credit profile if they are achieved in a sustainable manner," said Marie Diron, an associate managing director at Moody's Investor Service, said in a commentary.

THE QUOTE: "Asian markets look set for mixed returns in the day with a lack of leads from the U.S. and a dearth of data on Monday. Early movers in the region had however been experiencing some stress from the news of ballistic missiles fired by North Korea," said Jingyi Pan, a market strategist at IG in Singapore.

WALL STREET: Banks and health care stocks climbed Friday as investors priced in an increasing likelihood that interest rates will rise in the coming months. Federal Reserve Chair Janet Yellen helped stoke those expectations in a speech in which she said an improving job market and rising inflation would likely prompt the central bank to increase borrowing costs. The Dow Jones industrial average was barely changed at 21,005.71. The Standard & Poor's 500 index gained 0.1 percent to 2,383.12 and the Nasdaq composite index rose 0.2 percent to 5,870.75. The slight gains left the stock market hovering near its latest record highs set on Wednesday.

Her work can be found at http://bigstory.ap.org/content/yuri-kageyama