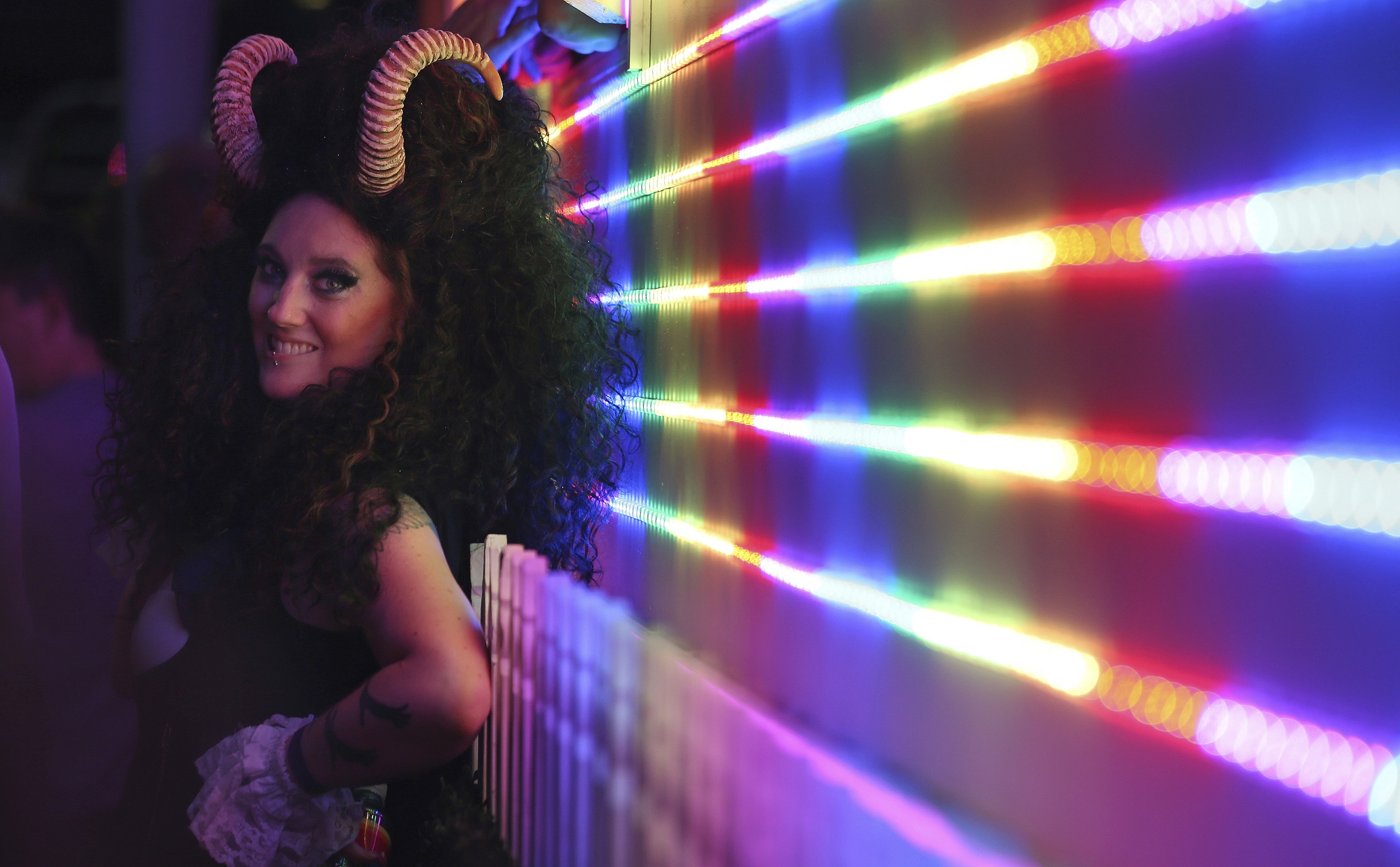 Appearing calm and solemn, two young women accused of smearing VX nerve agent on the estranged half brother of North Korean leader Kim Jong Un were charged with murder last week. The women — one from Indonesia, the other from Vietnam — are at the center of a bizarre killing at a Kuala Lumpur airport terminal. Many speculate the attack was orchestrated by North Korea, but Pyongyang denies any role. Saudi King Salman began a tour of Asian countries to advance the kingdom's economic and business interests. Saudi Arabia pledged $1 billion in development finance for Indonesia and expanded cooperation in other areas, deepening ties with Southeast Asia's biggest economy as the king and a huge entourage arrived in the world's most populous Muslim nation for a nine-day visit. The families of those onboard missing Malaysia Airlines Flight 370 launched efforts to raise at least $15 million to fund a private search as they marked the third anniversary of the plane's disappearance. The Philippine defense chief and two other Cabinet members toured a U.S. aircraft carrier patrolling the disputed South China Sea on the invitation of the Navy. 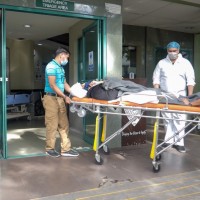 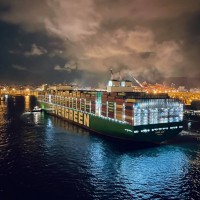